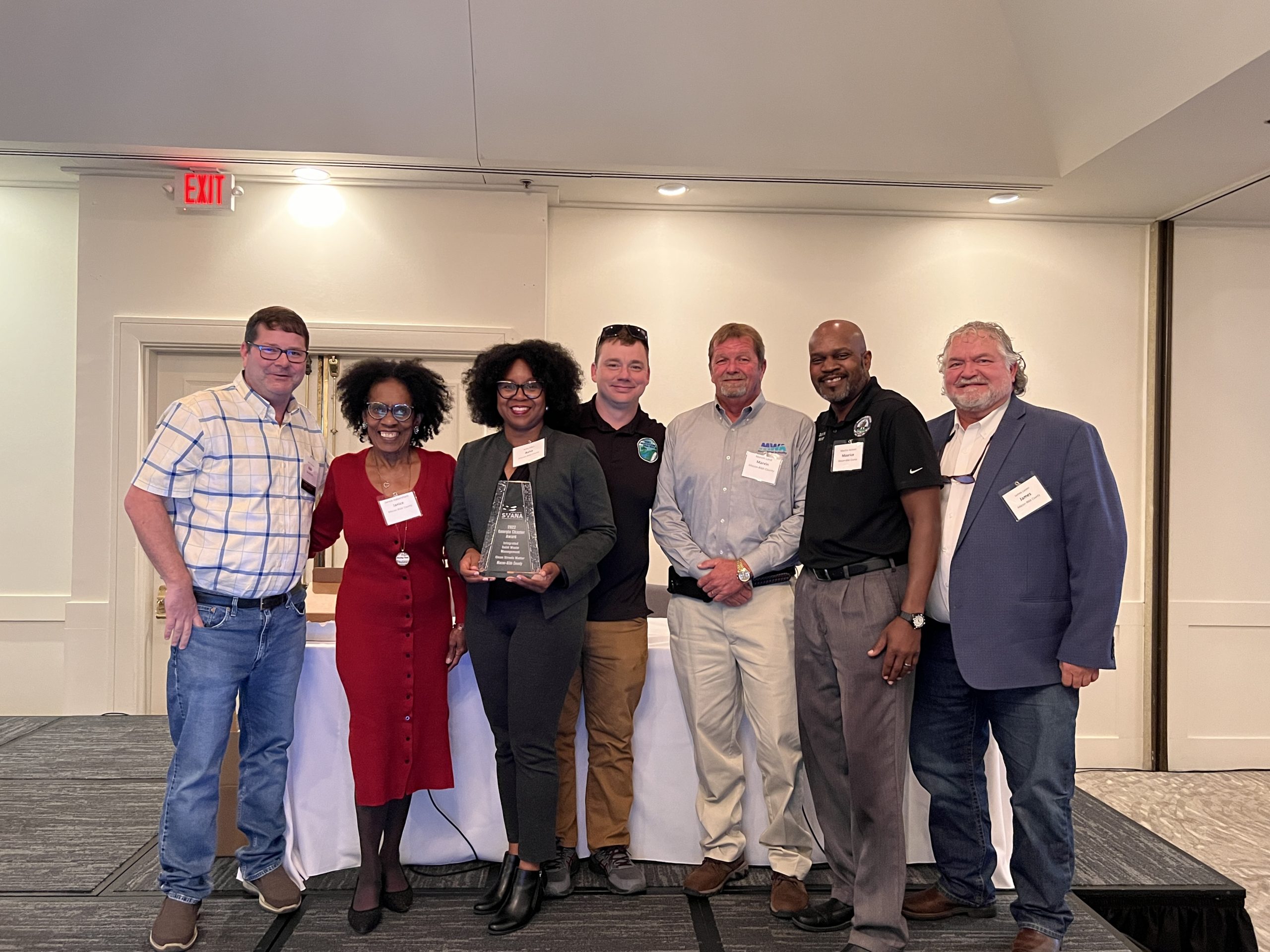 At its annual conference on November 14, the Georgia Chapter of the Solid Waste Association of North America (SWANA) recognized Macon-Bibb County with two of its statewide awards. One was given for Clean Streets Matter in the Integrated Solid Waste Management Systems category and one for the Solid Waste Transition Communications Plan in the Communication, Education, and Marketing Tools category.

“When I first took office, two of the issues I heard about the most were how trashed areas of our town had become and problems with solid waste collection, so we got to work almost immediately to find solutions,” says Mayor Lester Miller. “Working alongside this team – including helping with recycling collection – I saw firsthand how hard they worked to get them fixed, and now the entire state knows we have the best crews serving our community.”

“It’s an honor to be receive this statewide recognition and even better because it was such a great effort by our colleagues in other departments and us working closely together,” says Parks & Beautification Department Director Mike Glisson. “People deserve to have clean neighborhoods, and that takes a big lift from anyone willing to help.”

“We knew a major transition was needed so people in our community would get the service they provided, and it’s because of the support of our team members in other areas that we were able to make this as smooth as possible,” says Solid Waste Manager Maurice Jackson. “Most people won’t see how big of a transition this was for everyone involved, and it’s great to be recognized by experts in our field for what we accomplished.”

“I’ve never worked with a better team. In every meeting about the transition, the only thing we heard when faced with a challenge was ‘how do we overcome it,’” says James Lanier, Managing Partner at Ryland Environmental. “The only thing we didn’t do to let people know what was happening were smoke signals; I had people from around Georgia and other states who knew details about this transition.”

The issue of trash on the streets, uncollected yard waste, and illegal dump sites had become especially prevalent in the months leading up to the announcement due to other issues. There were thousands of complaints about the service, and the level of service was reflected in the condition of our neighborhoods.

Departments and agencies work together to target illegal dump sites and other issues, while neighborhoods come together with KMBB to hold cleanups, including specific days where all neighborhoods would host a cleanup. Groups working together include residents, KMBB, Public Works, Solid Waste, Code Enforcement, Parks & Beautification, Recreation, Communications, Macon Water Authority, Facilities Management, and the Mayor’s Office.

With this focused effort, we have kept nearly 20 million pounds of trash, debris, and other material from flowing into our water system and nearby river. Also, by removing illegal dumps, we have improved the health of the neighborhood by taking away places where snakes, rodents, and other creatures that carry disease could thrive.

In mid-October 2021, Macon-Bibb selected Ryland Environmental as its new solid waste (trash, recycling, yard debris, and bulk waste) collection company, and they were to begin January 1, 2022. That meant there were only about 10 weeks to let people of the change, including notifying people of the change, collection days, old cart collection, new cart delivery, reporting issues, tips on putting material on the curb, and more.

The Office of Communications worked closely with the Solid Waste Department and Ryland Environmental to help make the transition as smooth as possible by telling and showing people what they needed and wanted to know. It used traditional media, live broadcasts, feature videos, online stories, e-newsletter stories, infographics, printed flyers, and more to deliver information directly to the public.  communication to happen and stay fresh throughout the transition.

To make sure people were aware of the transition – as well as best practices on how to get material collected – we needed to find ways to let people know about it over and over again. It needed to be more than an announcement of the provider; it needed to be a topic of conversation and in front of people every week for more than 10 weeks. So, the group broke down all aspects of collection into weekly themes and transition milestones, allowing for multiple press conferences and releases, educational videos, social media posts, new websites, infographics, and more. 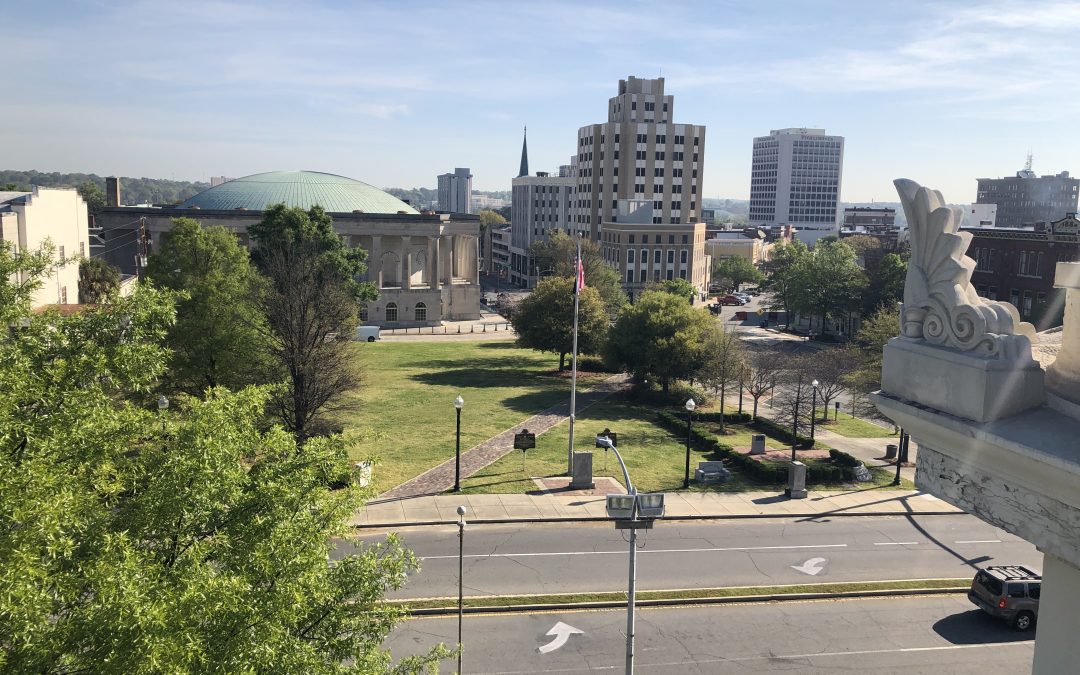 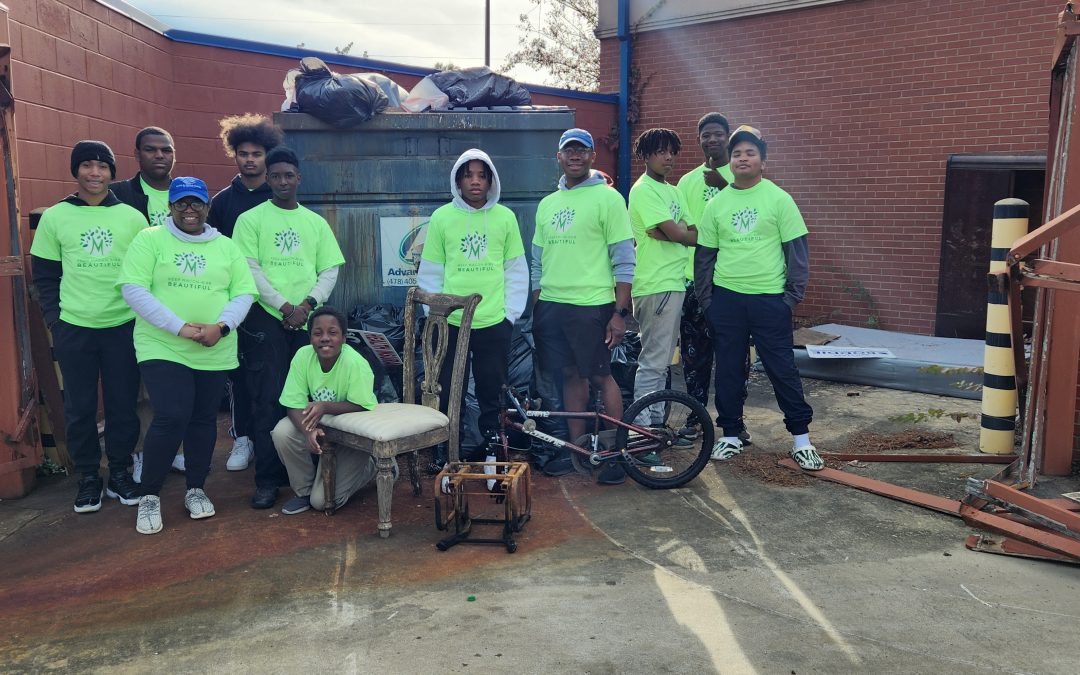 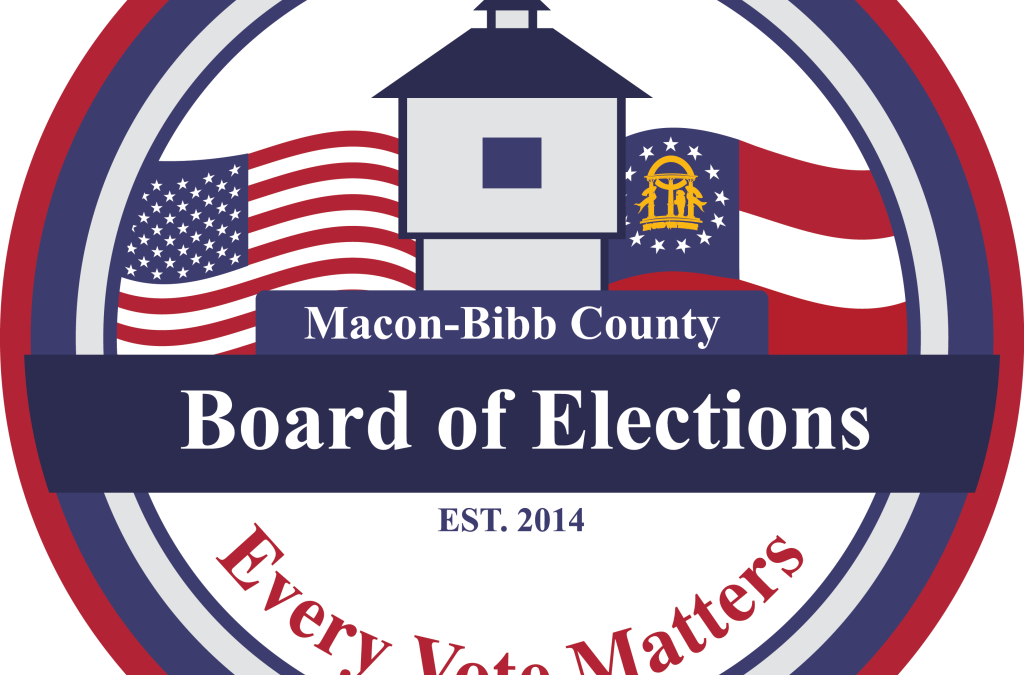 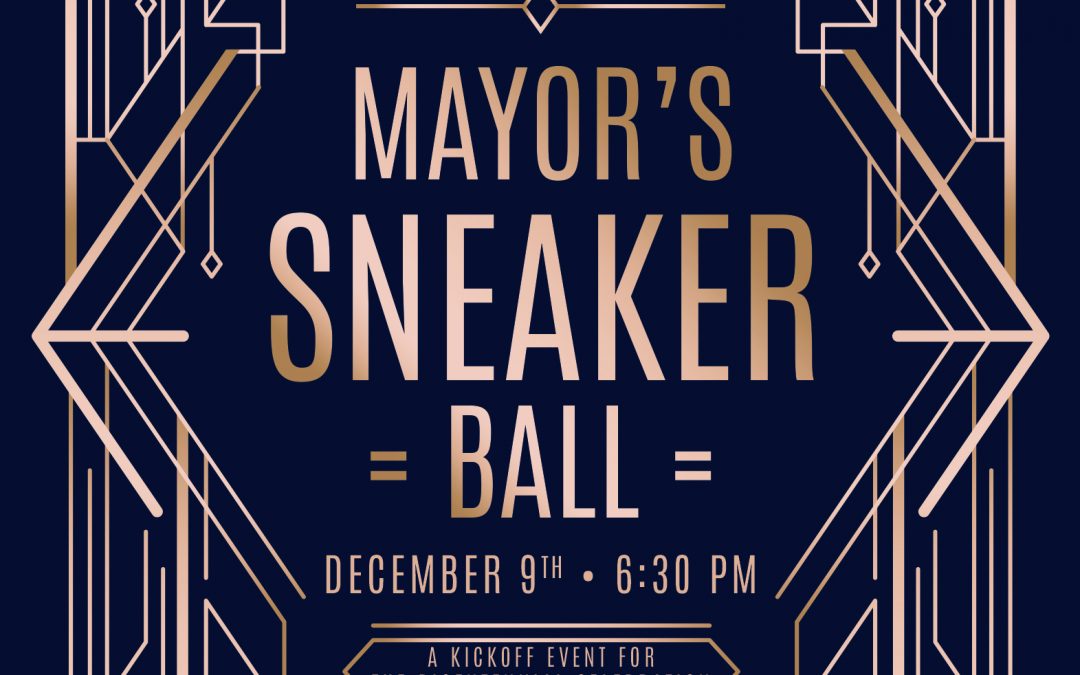 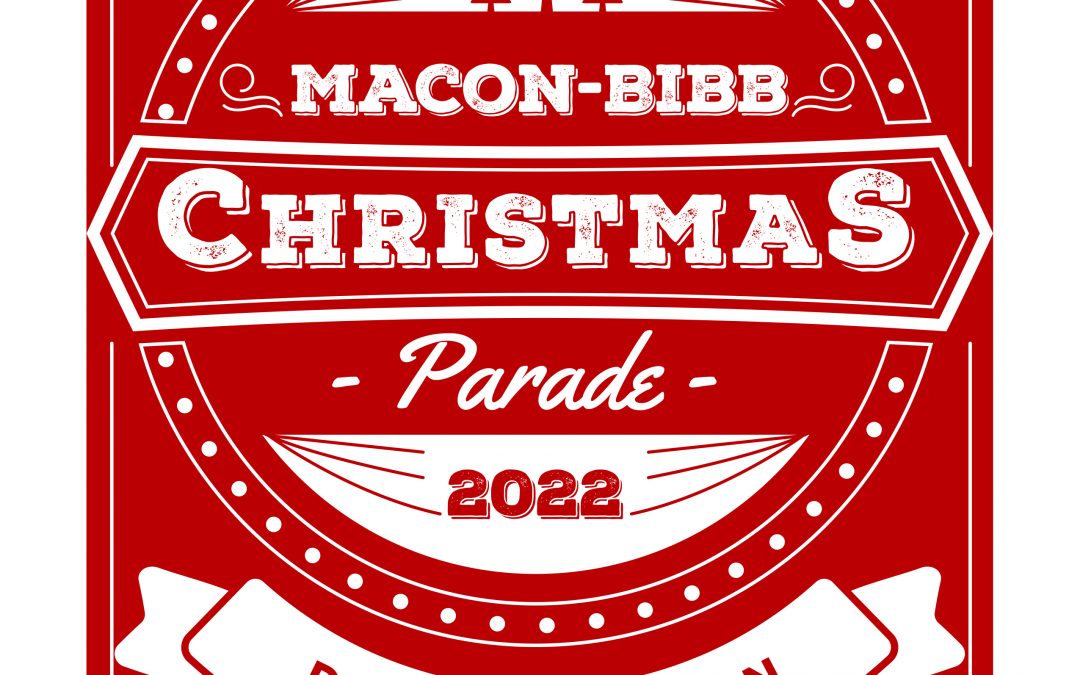 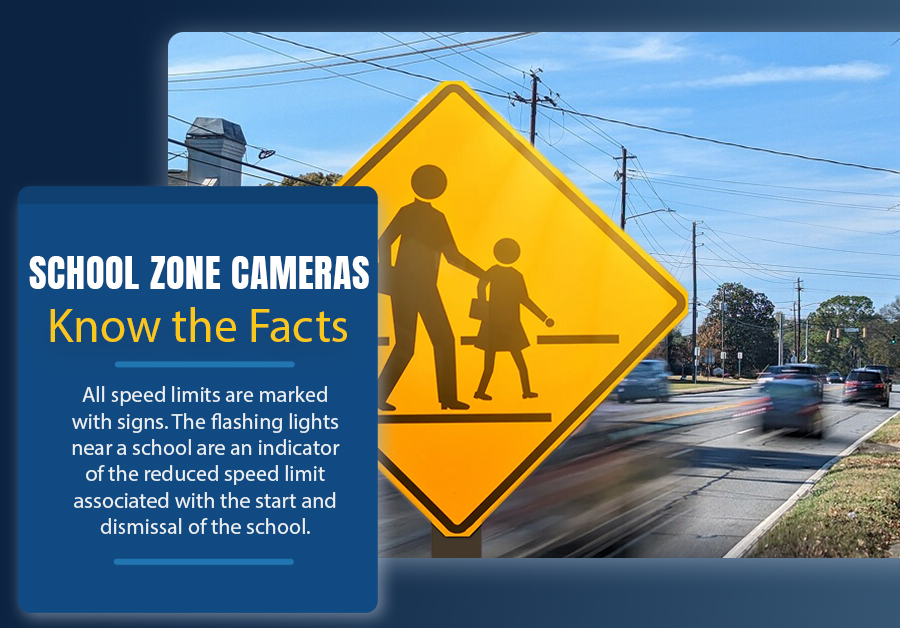 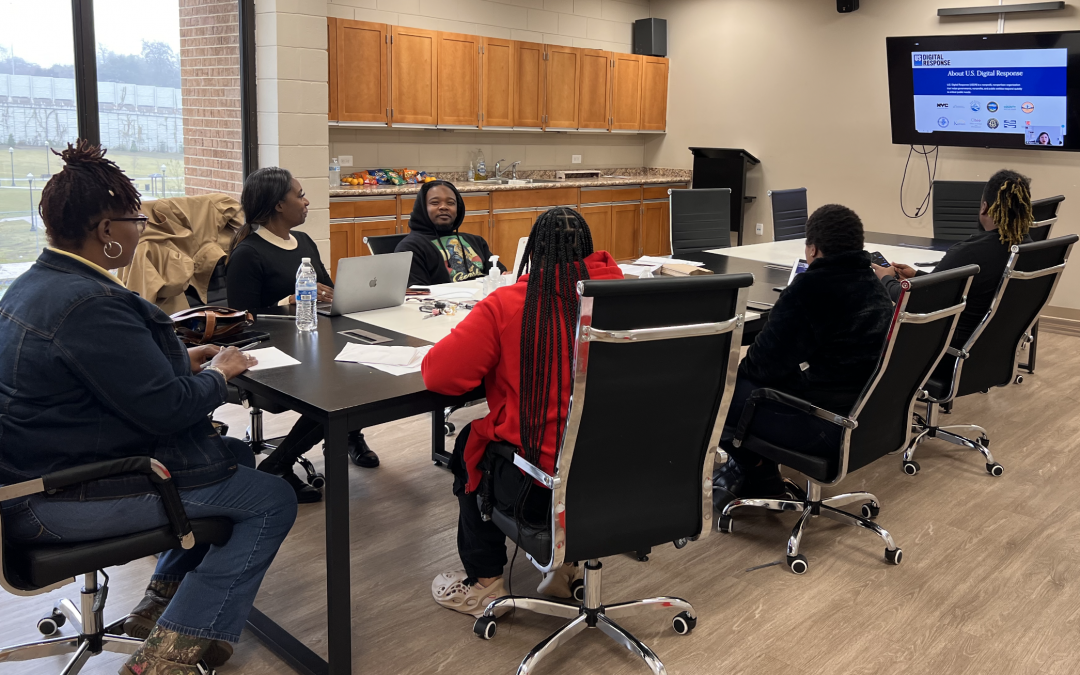 On Tuesday, November 15, Macon-Bibb County and its partners hosted a virtual and in person demonstration of its new blight tracking and reporting application, which is being developed as part of the community’s participation in The Opportunity Project for Cities....