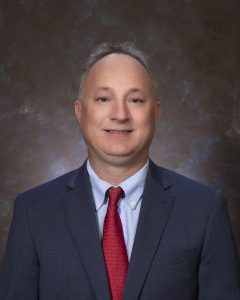 “TOGETHER, WE CAN MAKE SURE EVERYONE HAS THE OPPORTUNITY TO THRIVE RIGHT HERE IN OUR HOMETOWN.”

I’m honored to be the Mayor of Macon-Bibb County, and am honored to be able to serve my hometown by working to improve the life of all people by forging strong partnerships, listening to the needs of the people, supporting our departments and agencies, and more.

From the moment I decided to run for Mayor, I presented a positive vision for the future of our community. It’s now time to build that future. Macon-Bibb is a special place, with the best people on Earth. I’m proud of the team that got me to this point, and I know the community will be proud of the team they will be on to improve the entire community and move us all forward together.

A Blueprint for a Renewed Macon-Bibb

Immediately after being elected, Mayor Lester Miller brought together a diverse group of 31 individuals, based on age, race, gender, background and profession in order to be a true representation of our diverse community and provide all people a voice in determining Macon-Bibb’s direction. The Team is made up of current community and business leaders, as well as those who are new leaders and up-and-coming leaders.

In addition to the leaders who will be present, Miller also invited robust public input through meetings, social media, and an online survey to find out what people needed in their neighborhoods, how people saw the community needed to be improved, and identify resources and agencies that could help. The Team also participated in a two-day Strategic Visioning Retreat facilitated by the University of Georgia’s Carl Vinson Institute of Government.

“The work completed by the Macon-Bibb Forward Transition Team is an important, but interim, step in the process of aligning the agenda of our local government with our community’s culture of planning while more fully engaging the public in this ongoing work,” says Mayor Miller of the transition process and next steps. “Each new day will bring new challenges and opportunities for our community. We are committed to continuing to encourage community engagement through community meetings and social media. Together, there is no doubt that we can meet these challenges and create a safer, more equitable, prosperous and vibrant community.”

The outcome of this four-month process was the release of the Mayoral Transition Team Report: A Blueprint for a Renewed Macon-Bibb. You can view the full report by clicking here.

The diversity of our community is our strength. Working together, we can ensure that our future will include more intentional opportunities for people of all backgrounds, including new faces on leadership and policy-making boards, and elimination of institutional barriers to create equitable opportunities, a sense of accountability, unity, and a sense of belonging in all sectors. 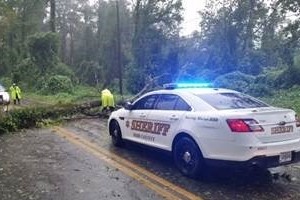 Addressing our public safety crisis is the top priority for the new administration. By creating a safer community, we will make Macon-Bibb a destination of choice for visitors, new businesses/industries, and home for families for generations to come. To accomplish this, we will invest in better training and community policing to improve relationships between the public and law enforcement, implement the recent pay scale study to attract and retain the best talent, and prioritize code enforcement. 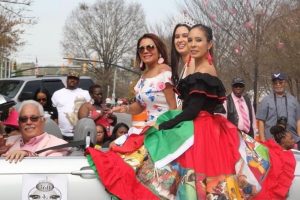 Local government will join with partners to ensure that Macon-Bibb County becomes a creative, unique, and inclusive destination, which will support economic development, workforce, residence, and continued growth of tourism and recreational assets. 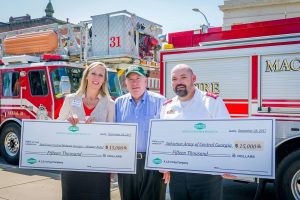 Support for economic development that brings new jobs and opportunity for Macon-Bibb County is a priority for local government. By completing the Middle Georgia Regional Airport Runway extension and reforming the governance of the airports, we will grow high-tech industries and companies. Aviation companies, such as Delta, will use the airport for all maintenance and repair work. We will attract a growing workforce and population, contributing to a clean, beautiful, and safe community with a restored sense of pride that attracts economic development prospects. Together, we will ensure that Macon-Bibb County is a proven leader and reliable partner for all of Central Georgia, filling the gap between Atlanta and the coast and helping the entire state. 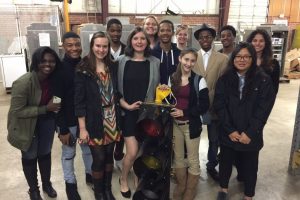 At the core of a thriving community is a workforce that meets the needs of 21st century industries. The business and education communities will work in full partnership with the local government to ensure that our students have the opportunity to gain the skills needed for the jobs of the future. In doing so, we will make our local educational system the standard of excellence for the nation, thereby increasing positive perception and inspiring entrepreneurship.

Lester M. Miller is the second Mayor of Macon-Bibb County’s Consolidated Government, and the community’s first mayor in 13 years. Once Election Day had passed, he immediately built a diverse Transition Team celebrating the rich diversity of this community by bringing together more than community leaders and experts from various sectors to map out priorities and a direction for the consolidated government. To read the findings of that four-month process, click here.

Mayor Miller and his wife, Toby, have been married for 32 years and have raised their two sons, Tyler and Landon, here in Macon-Bibb, where both graduated from the public school system. He is an attorney, small business owner, and lifelong resident of Middle Georgia who is recognized throughout the region as a community leader.

Mayor Miller is an active supporter of youth sports and The Cherry Blossom Festival and is a member of the Downtown Rotary Club and Victory Baptist Church. With deep roots in Macon, Lester is a member of the Board of Directors for the Greater Macon Macon-Bibb Chamber of Commerce and Middle Georgia Community Food Bank. He serves as a Trustee with the Museum of Arts and Sciences.

He was elected twice to the Bibb County School Board where he served three terms as President. During this time, he insisted on accountability and worked to improve results while lowering taxes. Mayor Miller owns three successful businesses in Macon-Bibb. He is also the founder and CEO of Game On Training, which began in 2012 and has grown to six locations across Georgia serving more than 1,200 youths.

Mayor Miller graduated with honors from Southwest High School in 1987 and received his Bachelor of Science in Political Science in 1991 from Mercer University. In 1994, he received his Juris Doctor from Walter F. George Law School and has practiced law in Macon for more than 27 years, representing the injured and disabled.