Evidence presented during the trial showed Jackson was in the bedroom of Pounds’ Bel Meade Place home when she was shot in the head during the early morning hours of June 12, 2015.

Testimony showed Pounds, then the bi-vocational pastor of King’s Chapel Memorial CME Church in Perry, had been engaged to Jackson and another woman simultaneously.

Although Pounds contended Jackson committed suicide after the two had argued about him wanting to end their relationship, a crime scene expert testified blood evidence shows Jackson did not shoot herself.

Evidence contradicts Pounds’ story that Jackson was standing at the foot of the bed, holding the gun when she shot herself. Instead, evidence shows she was near the ground with her head twisted at an angle as if she was held in that position.

Although Pounds says he dialed 911 immediately, evidence at the scene showed more time passed before the call was placed.

Although only one bullet passed through the mattress, the comforter had multiple holes in it, as if it had been folded over at the time of the shooting.

“Kendra Jackson died fighting for her life,” District Attorney David Cooke said after the sentencing. “Now her killer will be held accountable.” 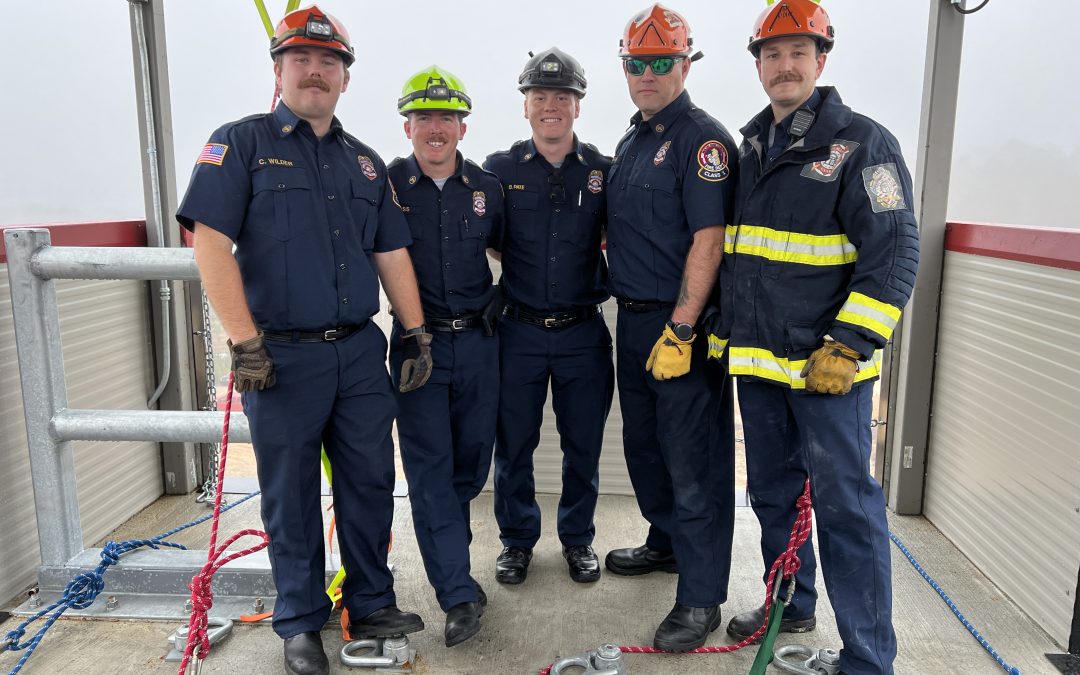 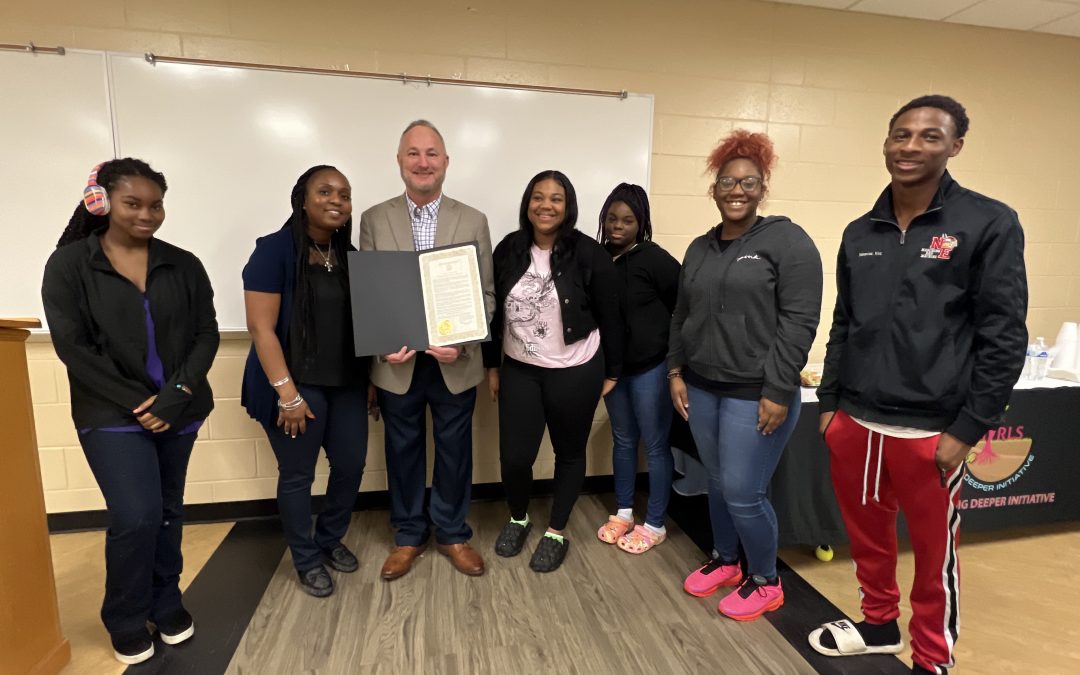 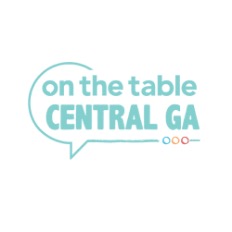 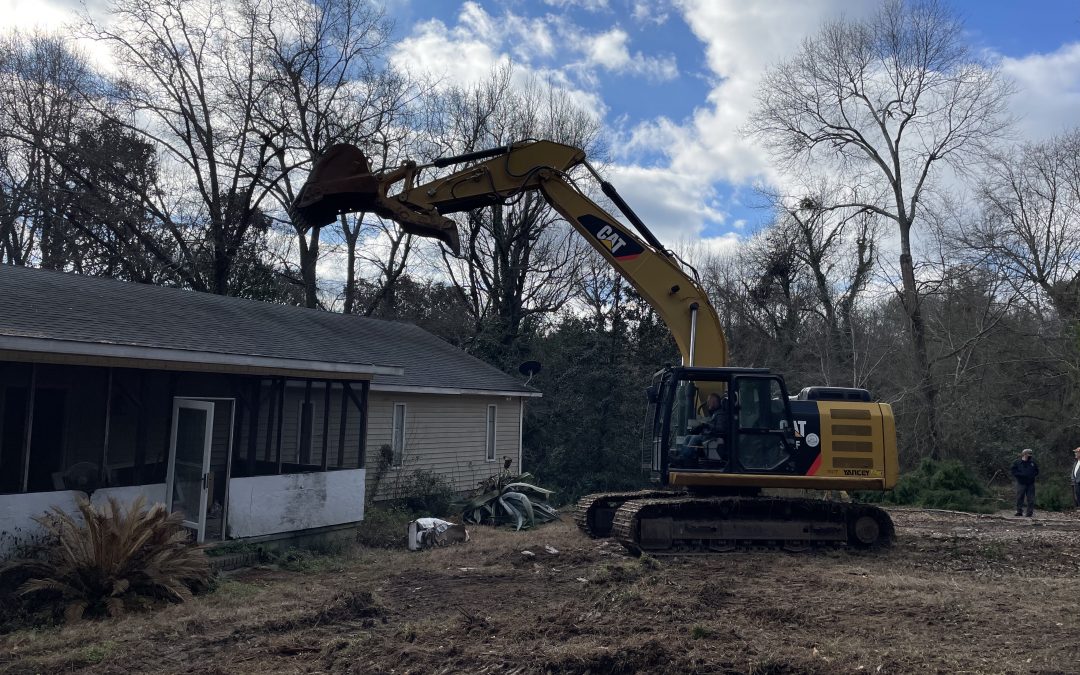 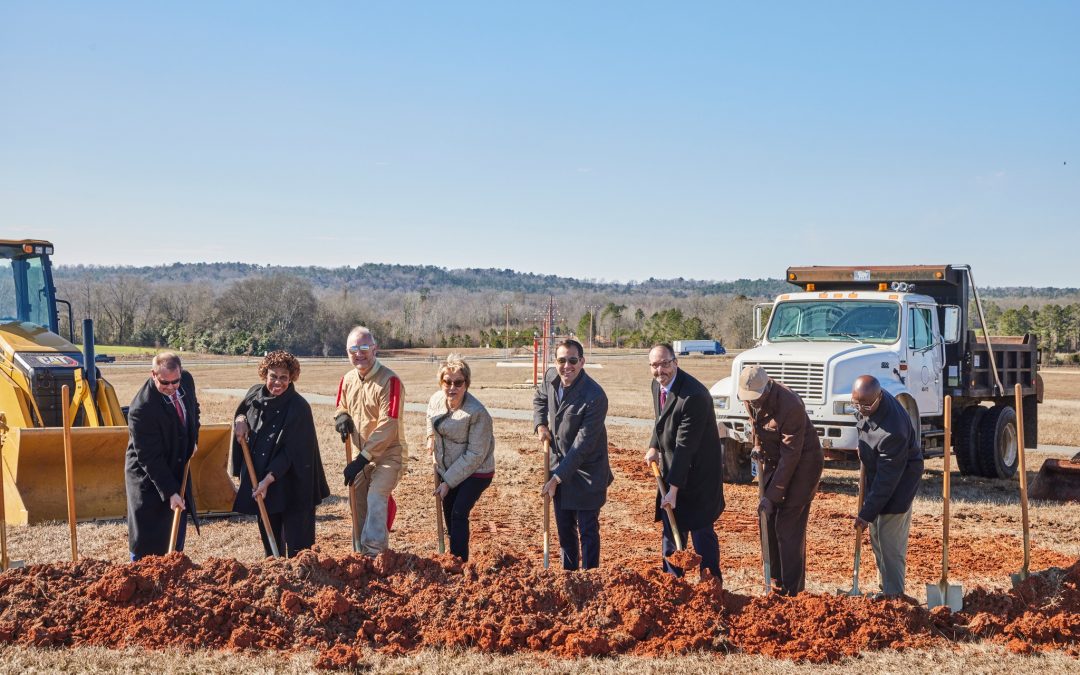 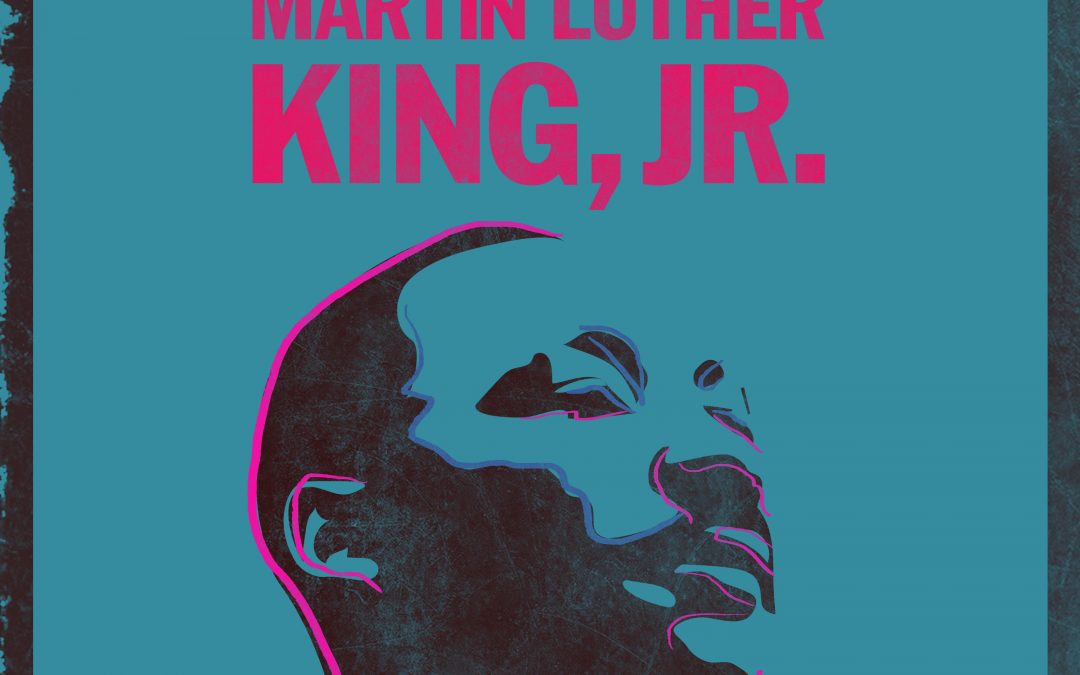 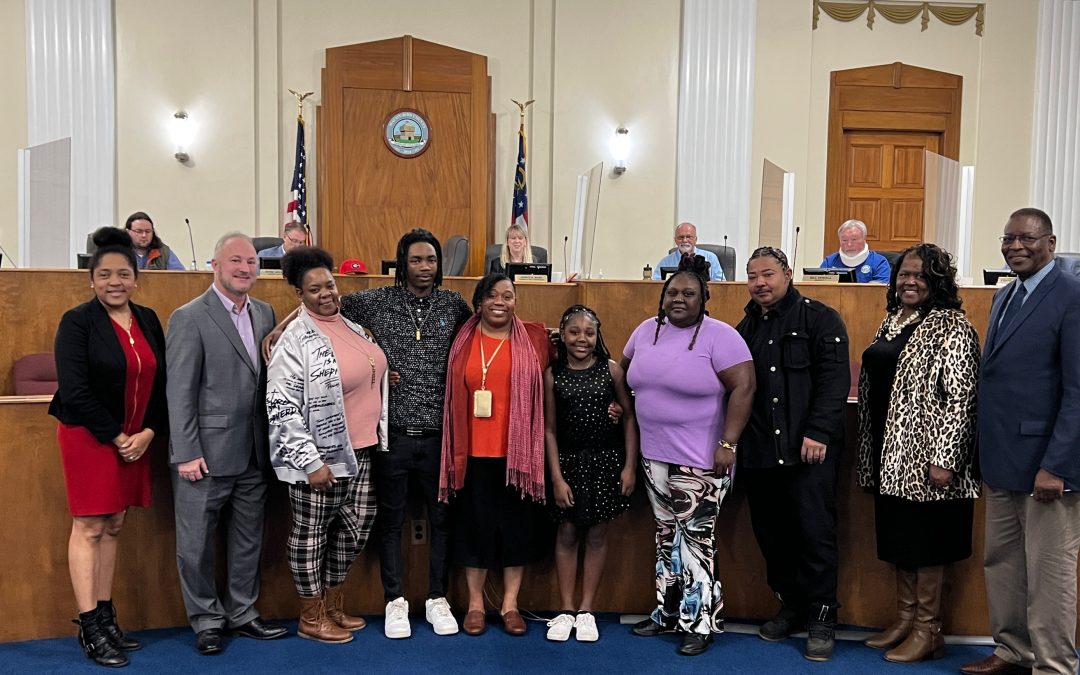 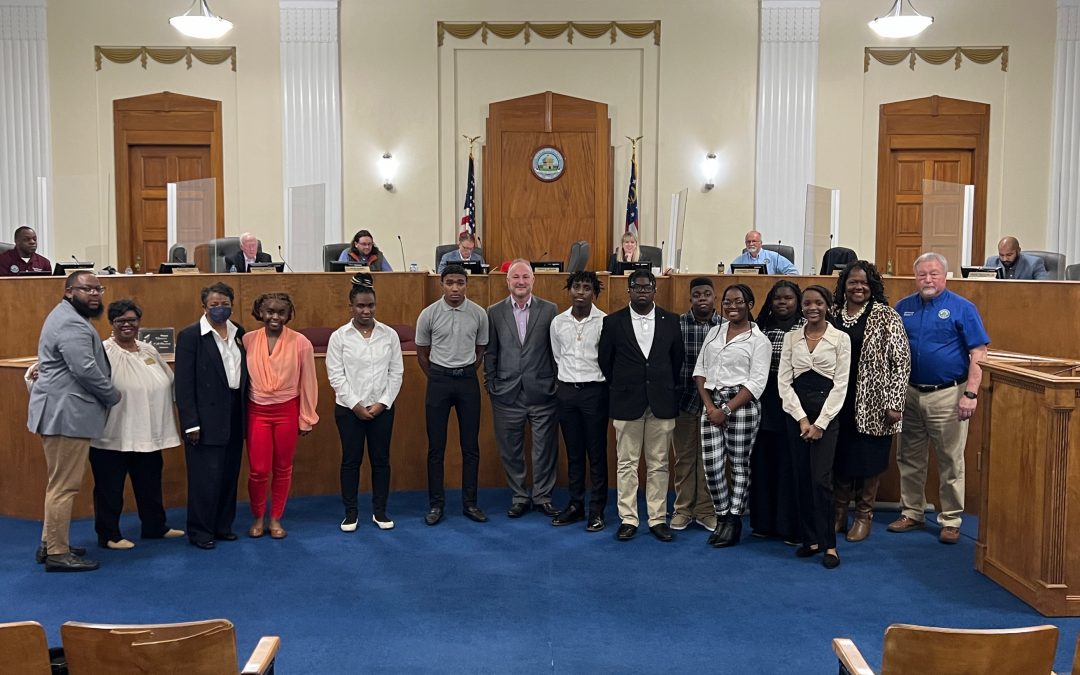 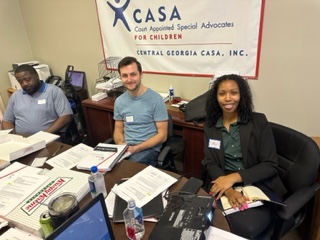