Shelter unable to take in animals

As of Wednesday, October 23, 2019, no animals will be accepted at the Macon-Bibb County Animal Welfare Shelter due to overcrowding and issues with cleaning and maintenance, until further notice. An inspection was conducted by the Georgia Department of Agriculture on October 22, and, at that time, there were 170 animals in the facility; the current capacity is 80 dogs and 40 cats. 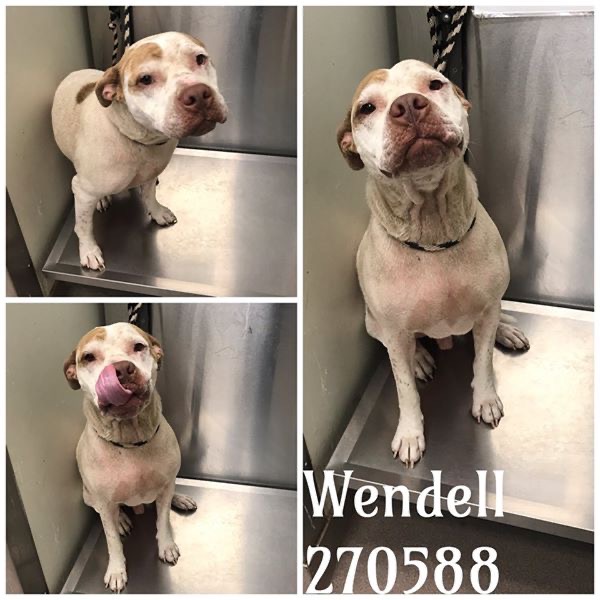 Last Thursday, October 17, Animal Welfare noted there were more than 200 animals in the facility, leading them to make a very public push for the need of adoptions, rescues, and fosters. On Friday, 36 dogs and 18 cats were adopted, rescued, or fostered which freed up space to make sure all the animals were inside ahead of the potentially bad weekend weather. 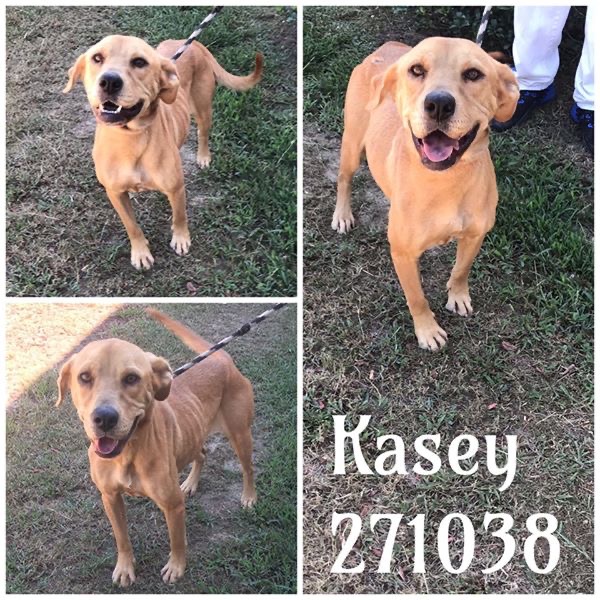 “We had a great response from our community last week to help alleviate the strain on our shelter, but we remain severely overcrowded,” says Shelter Manager Tracey Belew. “We have a very supportive rescue and foster community, and we see animals adopted every day…but we cannot keep up with the daily influx of animals that keeps us overcrowded every week. This impacts our ability to properly care for all of them and the building.”

From July through the end of September, Animal Welfare had 1,065 animals brought to the shelter, but only 691 of those have been adopted, rescued, fostered. Another 261 had to be euthanized. As of Wednesday morning, there were 182 animals in the shelter, including 47 adoptable animals, 30 rescue only animals (mothers and babies), 57 stray animals (which means they have to be held for 7 days before being considered adoptable), and 48 in legal hold (which means they cannot be considered adoptable until the legal case is complete). 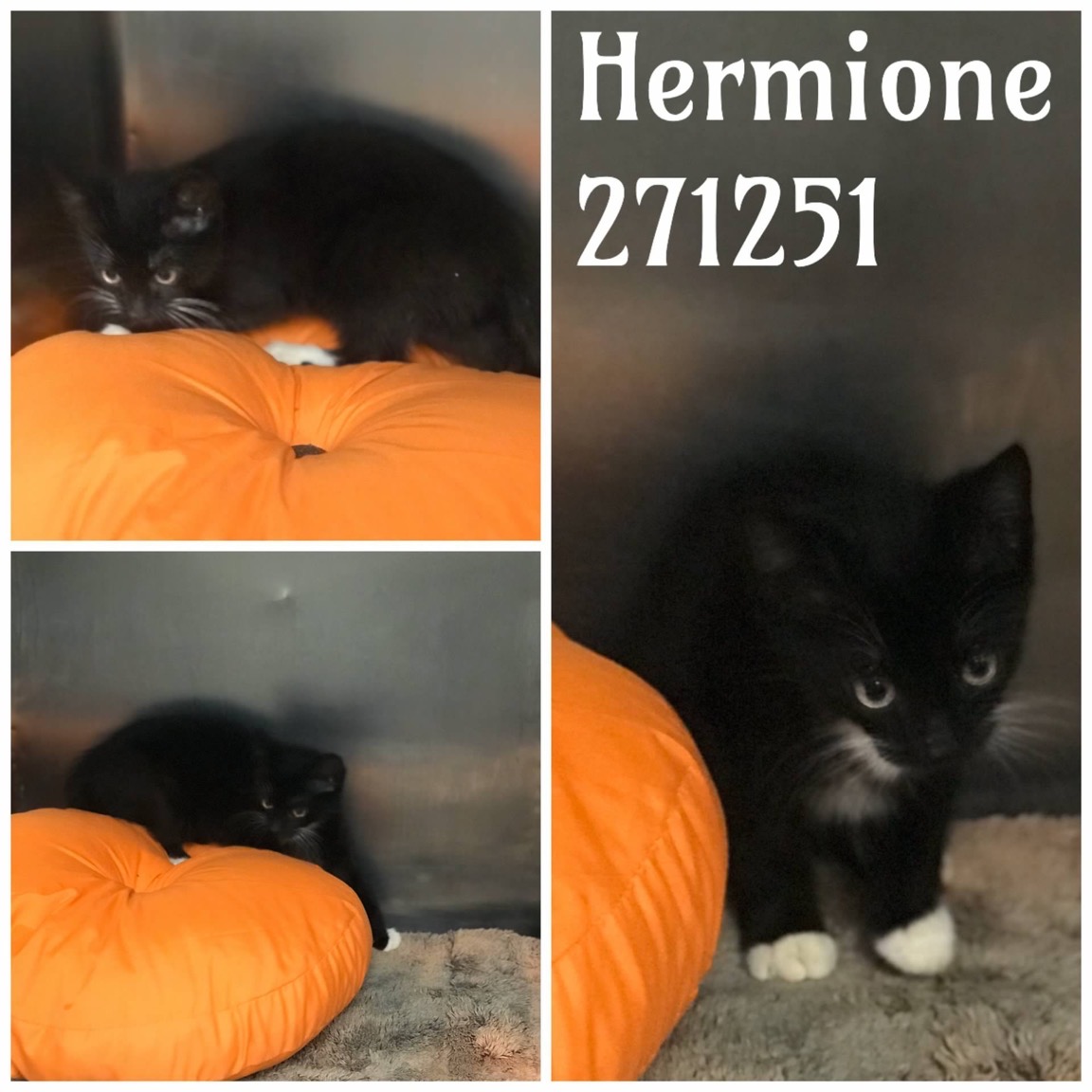 With so many animals to care for, and there constantly being a push to reduce the population by finding them homes or rescues, staff is under constant strain to properly care for the building. The inspection this week noted several areas of concern, including dirty air vents, clogged drains, areas that needed severe cleaning, overcrowded cages and kennel runs, cage doors that had been chewed through, and more.

The Facilities Management Department met with Animal Welfare Tuesday to determine what could be done immediately and develop a plan for the rest of the violations. They will begin working in the building Wednesday afternoon.

“Our focus now is to return the facility to the shape it needs to be in, but moving forward, we have to show the Department of Agriculture that the shelter will not remain over capacity for weeks at a time as it does now. This will require limiting the number of strays and legal cases that we can accept, as well as continuing to work with our rescue groups to find animals a permanent home.

If you would like to adopt, foster, or rescue a dog or cat – which will help reduce the current population in the shelter – you can stop by 4214 Fulton Mill Road on Tuesday – Friday between 11:00 a.m. and 5:00 p.m. or Saturday from 11:00 a.m. – 4:00 p.m. Adoption fees have been reduced by half to $50 for dogs and $35 for cats. This includes your new family member’s spay or neuter, rabies vaccination, Bordetella, de-worming, vaccinations, and county registration.