Municipal Court amnesty program brings in revenue to the county

The Macon-Bibb County Municipal Court collected more than $30,000 in unpaid and overdue fines through its annual amnesty program, which was held throughout October. The program promotes lawful driving privileges, settle outstanding violations with the court, and reduce arrests, while collecting fines that may have been difficult collect.

During the amnesty program, people with past due traffic citations, are in failure to appear status, and/or have active bench warrants were allowed to pay their fines in full and have all contempt fees forgiven, thus making it financially easier for people to pay off their fines. This year, the Court collected $33,961.99 on 120 unpaid and overdue fines.

“The amnesty was financially worth it for Macon-Bibb County because without the incentive of the penalty waiver not a penny of the $33,961.99 would likely have been paid during the amnesty and could not reasonably be expected to be likely paid after the amnesty,” says Municipal Court Clerk Tonya Slaughter.

From MBCIA: On July 24, the FFD GA Holdings, LLC (“FFD”) was selected by the Georgia Access to Medical Cannabis Commission to build a state-of-the-art, GMP-certified medical cannabis cultivation and production facility in Macon-Bibb County, Georgia. “Fine Fettle is... 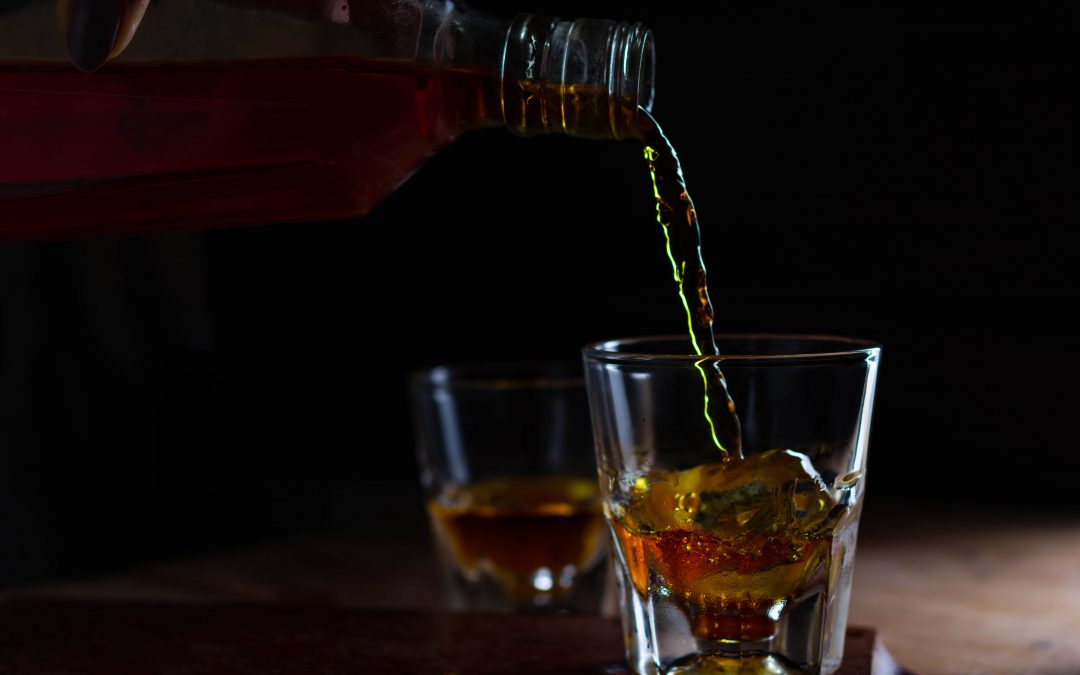 Public Forums on changes to the Alcohol Code

The Macon-Bibb County Commission approved changes to the parts of the Alcohol Code related to Sunday sales hours, security camera requirements, and armed security requirements. To help owners of package to go stores, bars, nightclubs, and special event venues, there...

Public Works crews started the week strong by moving into round two of our #BlightFight by removing the blighted house at 4290 Worsham Avenue from the Lynmore Estates neighborhood. They then made their way to 1070 Crescent Avenue on Tuesday and 90 Green Street on... 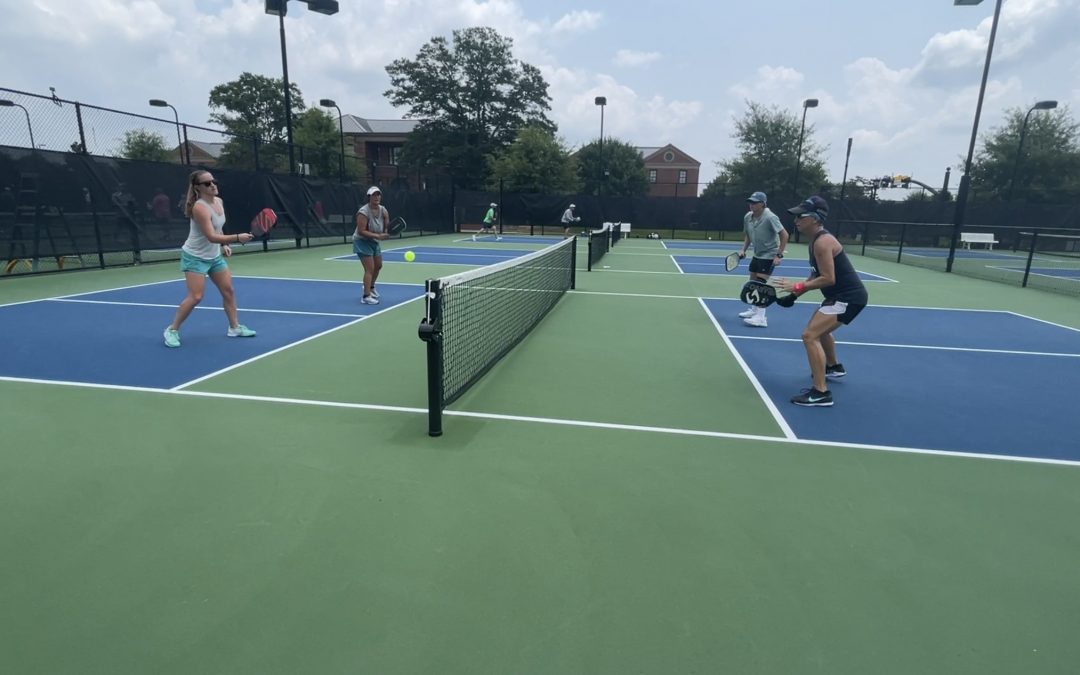 About 70 Pickleballers came together to not only play but raise money to benefit the Brookdale Warming Center. On Saturday, July 24 Macon Pickleball hosted its first ever TAP OUT for the Homeless Pickleball event at Tattnall Square. Players paid $50 to enter the... 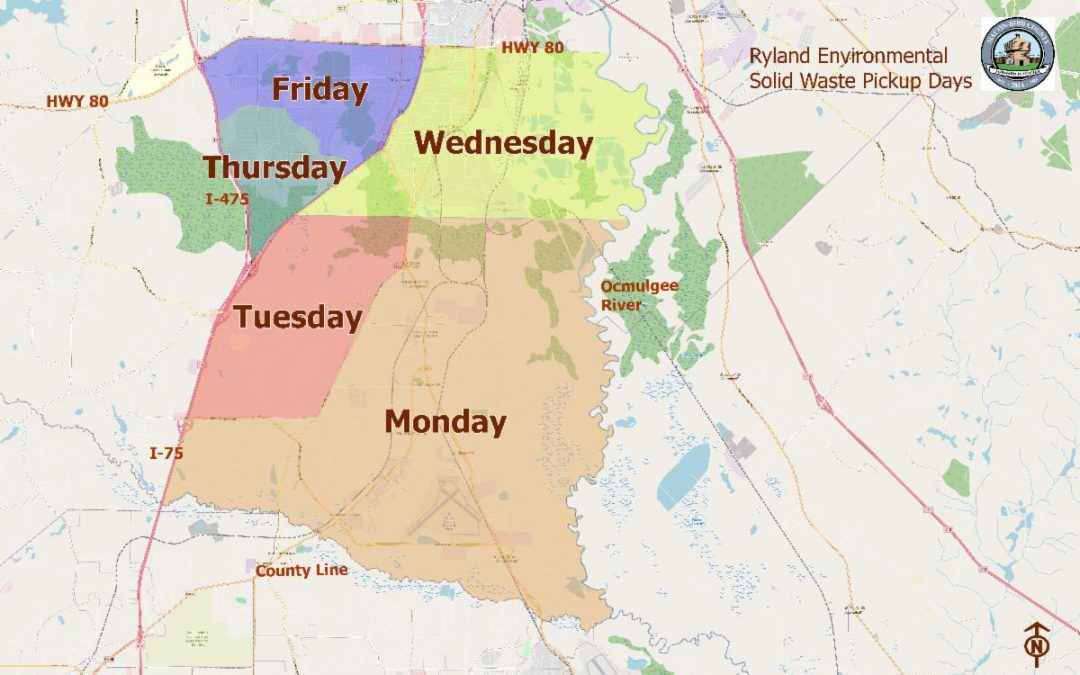 Parts of community get new collection dates Beginning Monday, July 26, 2021, Ryland Environmental will temporarily pick up trash, recycling, and yard waste for about 20% of the County. If you live in the portion of the County to be served by Ryland (see map below),... 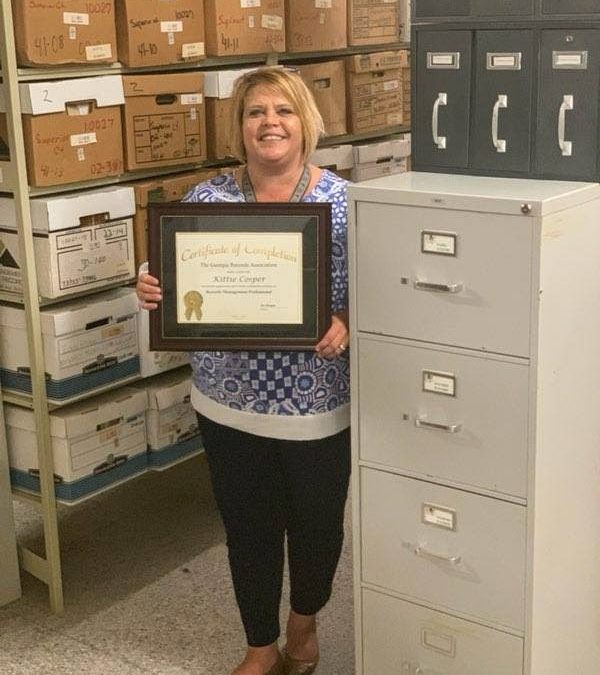 Ever wonder how our County keeps track of important records and information? Kittie Cosper is the expert in making sure everything is kept where it needs to be. She is the County’s Archive and Records Management Specialist and has been for the past 15 years.  “I’m a... 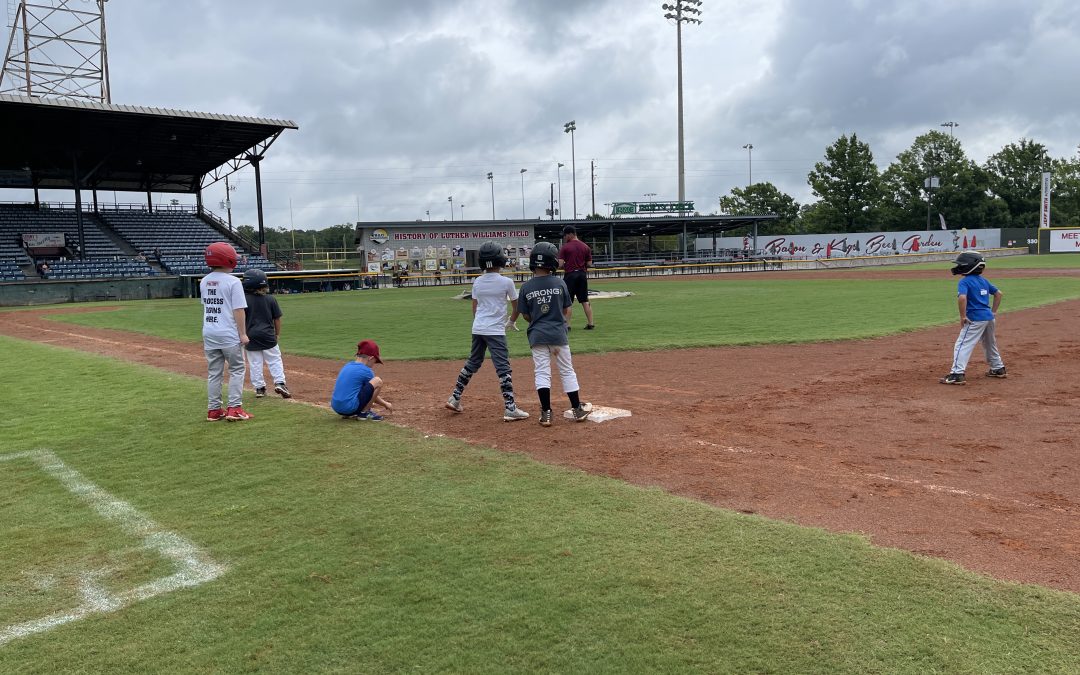 Batter up! Bacon Bits to the plate: Macon Bacon holds camp for kids

Before kids head back to school, the Macon Bacon gave some the opportunity to share the Historic Luther Williams Field with the team’s baseball players. For three days, about 60 kids ranging from 5 to 14 years old spent their mornings learning baseball skills from...

At the July 20, 2021 Macon-Bibb County Commission Meeting, the Board voted on a slew of items. Prior to the votes, there was a proclamation recognizing  July as BIPOC (Black, Indigenous, People of Color) Mental Health Awareness Month. You can view that proclamation at... 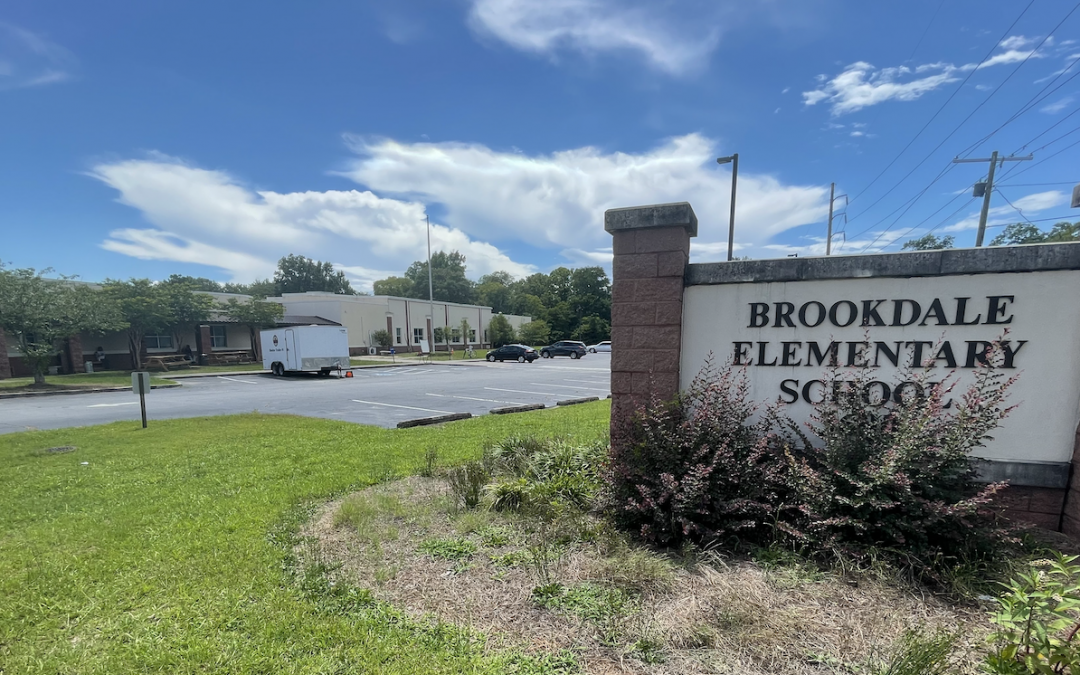 United Way to assume operations of the Brookdale Warming Center 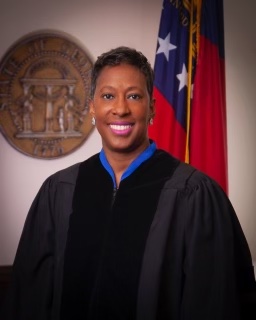 Macon-Bibb’s very own Judge Verda Colvin will soon sit on the bench of Georgia’s highest court. On Tuesday, July 20, 2021, Governor Brian Kemp selected Judge Colvin to fill the vacancy created by the resignation of the Honorable Harold D. Melton.  "It is an honor to...