Confederate monuments to be relocated to Whittle Park 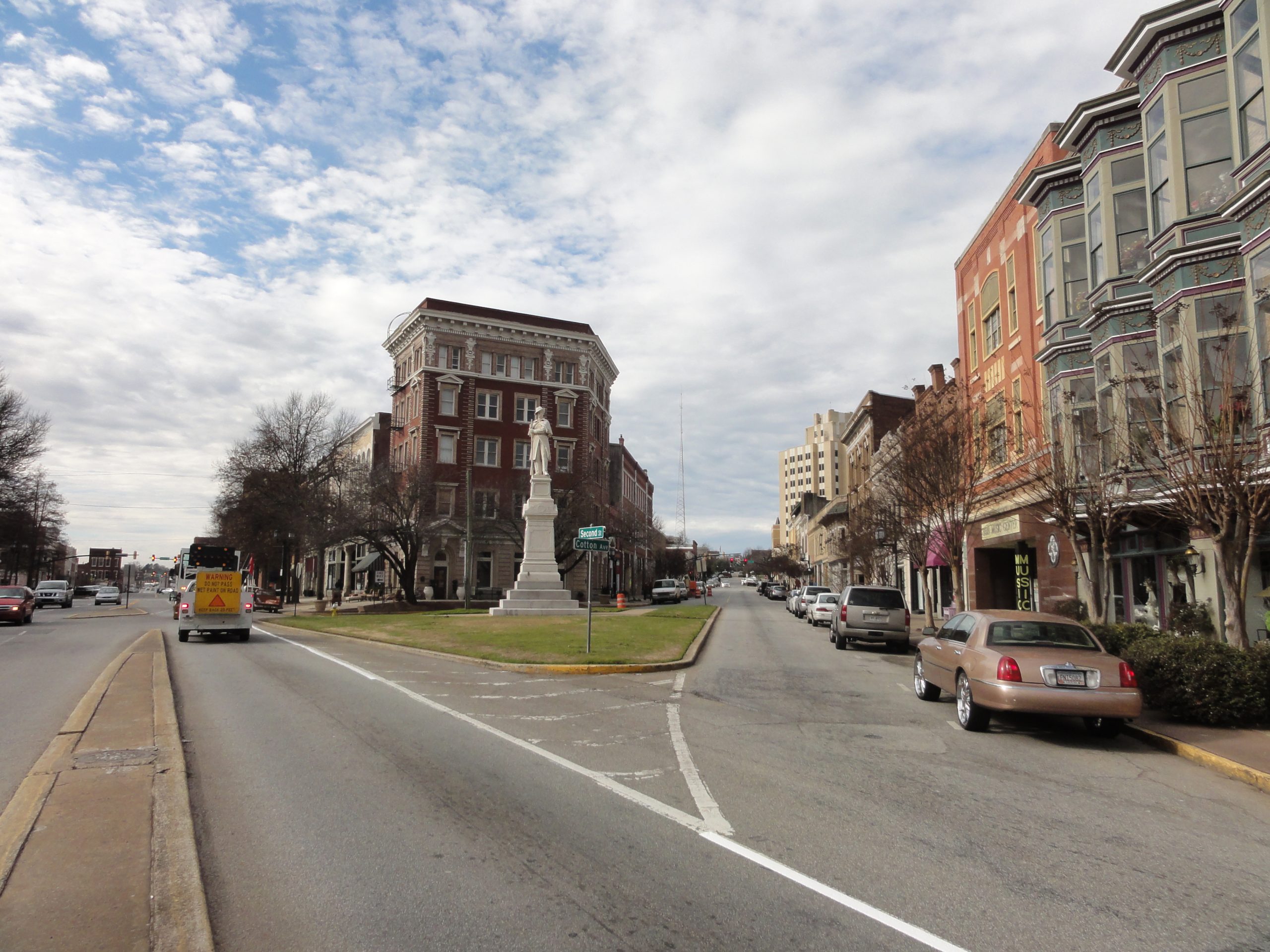 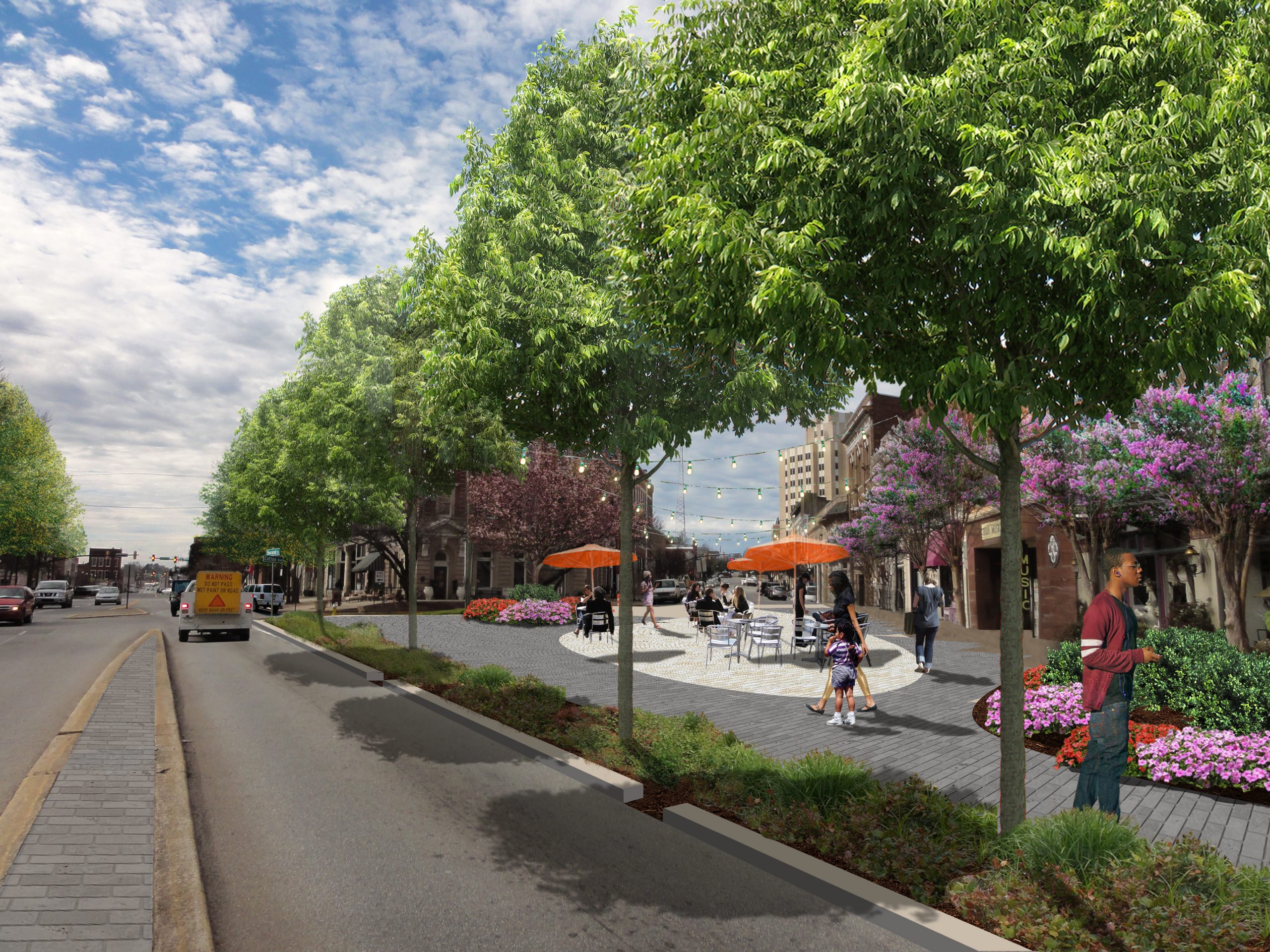 At its meeting on Tuesday, July 21, the Macon-Bibb Commission approved a three-phase plan to improve Downtown parks and infrastructure that would be funded by a combination of public and private dollars. This includes the expansion of the greenspace at the intersection of Cotton Avenue and Second Street, a new roundabout at the intersection of Poplar and First Streets, and long-awaited and major improvements to Rosa Parks Square across from Government Center. As part of the changes, the Confederate monuments on First and Second Streets would be relocated to Whittle Park next to Rose Hill Cemetery.

“This is the morally, ethically, and just thing for us as a government to do as we continue to strengthen Downtown, the core of our county, by making it a place where all people feel like they belong and are welcomed,” says District 8 Commissioner Virgil Watkins. “This is a diverse community of people of all races, ages, and sexes, and they must all be considered when taking such bold action to improve the city they love.”

“We have is a chance to bring our community together by furthering efforts to create a Downtown that is inviting, welcoming, and friendly for all people,” says Macon-Bibb Mayor Robert Reichert. “This is a very challenging moment for many communities across the country, but I believe that if we can do something that will benefit all people, then we will be closer for it in the long run.”

Each plan has its own estimated cost, and the total for that could be around five million dollars. The money for that would come from already identified funds for downtown projects and a private fundraising effort led by the Community Foundation of Central Georgia. You can donate to this by visiting one of the following links. Each link is for a different aspect of the plan.

“Our community can create a new path of unity by listening and recognizing how we’ve gotten where are today. We know that locally and nationally, centuries-old wounds still need to be healed,” says Susannah Maddux, owner and publisher of Macon Magazine. “The soul of Macon is rooted in our people, and we continue to show how we love and look out for each other. It takes a village. When we know better, we must do better.”

All three phases were identified in the Macon Action Plan, a community-driven plan to reimagine the future of Downtown Macon and surrounding neighborhoods. Development of the plan began in 2014, was released in 2015, and included input from more than 400 visitors to in-person feedback sessions, more than 550 surveys, 60 people in one-on-one or small group interviews, a steering committee of 21 dedicated community leaders. 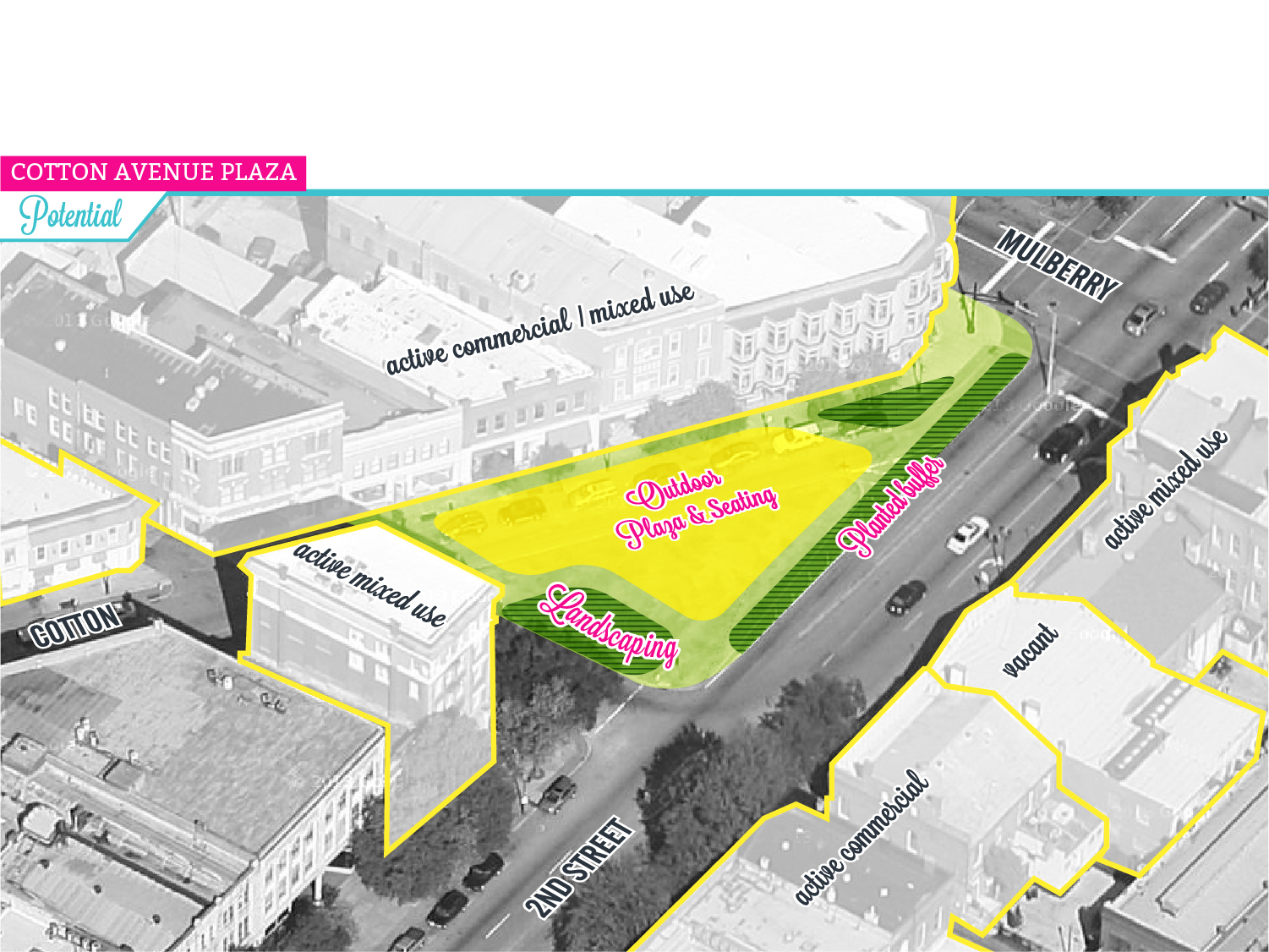 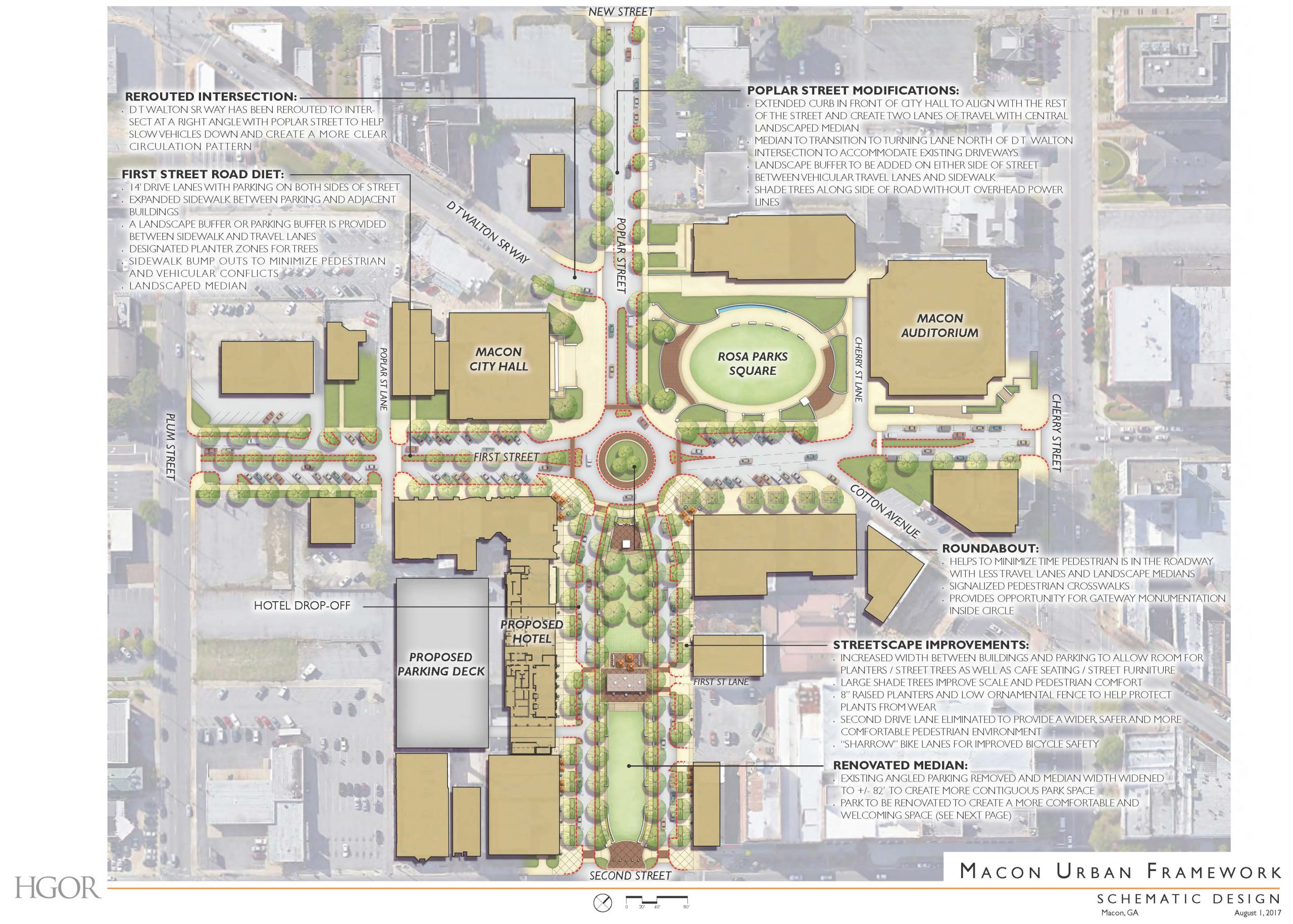 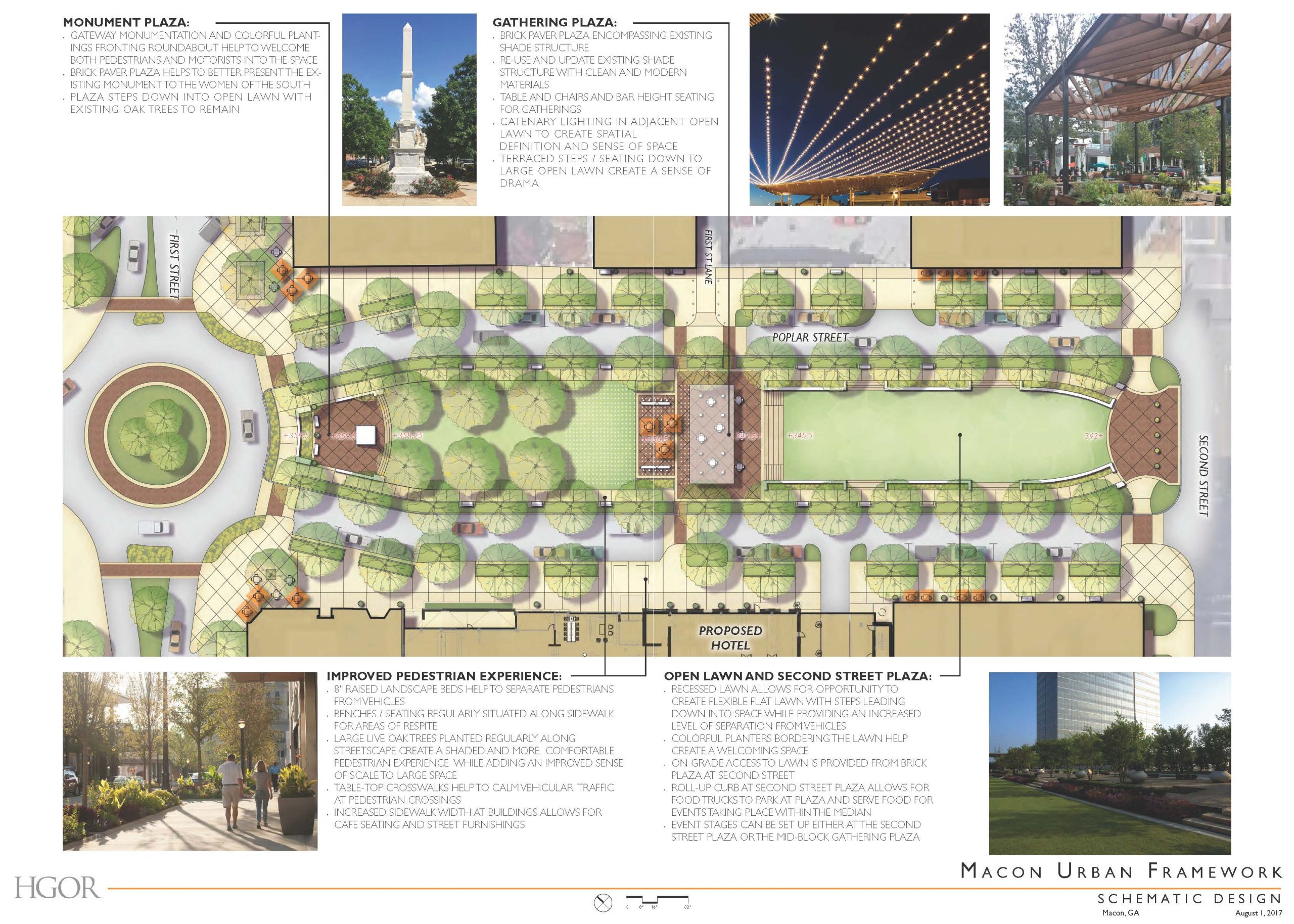