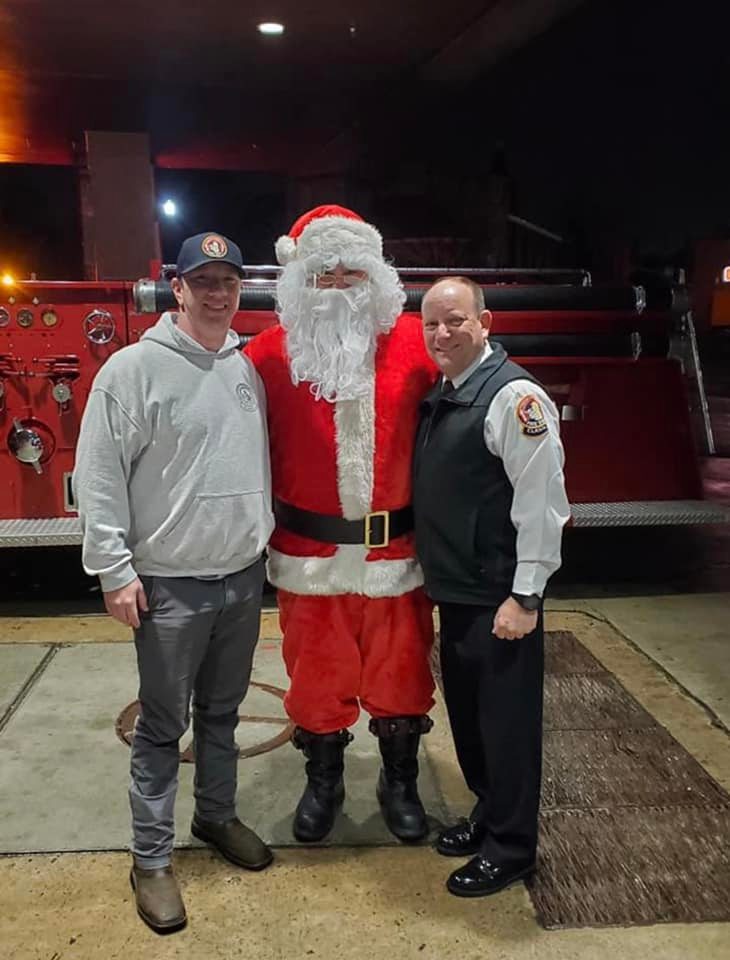 This week, we are shining our Staff Spotlight on a member of our Fire Department who has gone above beyond the call of duty for our community.

Lieutenant Billy Strange has been with the Fire Department for almost 15 years, beginning right after he graduated from Westside High School. The Macon native has loved being part of the firefighter family since the beginning.

“They’re like my family away from my actual family,” said Lt. Strange. “We all have each other’s back no matter what.”

Lt. Strange is currently at Station 11 but has been at several other stations throughout the community. He says he has learned a lot in those years and has really grown a love for not only his work, but the community. Most recently, he was the brains behind the idea to bring Santa Claus to the Atrium Health Navicent Beverly Knight Olsen Children’s Hospital in December.

After seeing a college football team do something similar, he got the idea during a work Christmas party to bring Santa Claus to the children hospital’s windows.

“I thought most of these children won’t be able to see Santa this year because of COVID-19 and their conditions,” said Lt. Strange. “Next thing I know, Chief Shane Edwards is calling me saying he likes the idea and wants to do it.”

In less than two weeks, the fire department planned the event with the hospital staff. On December 21, in the cold rain, the Fire Department lifted Santa Claus and the Grinch up on the bucket and brought them close to the hospital’s windows so the children would see them and wave.

“It was great seeing their faces. It was like it just took all the worry and negative thoughts of where they’re at away for just a short period of time,” Lt. Strange.

Lt. Strange says they are already planning to do this again next year and for many years to come. Thank you for all you do, Lt. Strange! We are so proud to have you on #TeamMaconBibb. 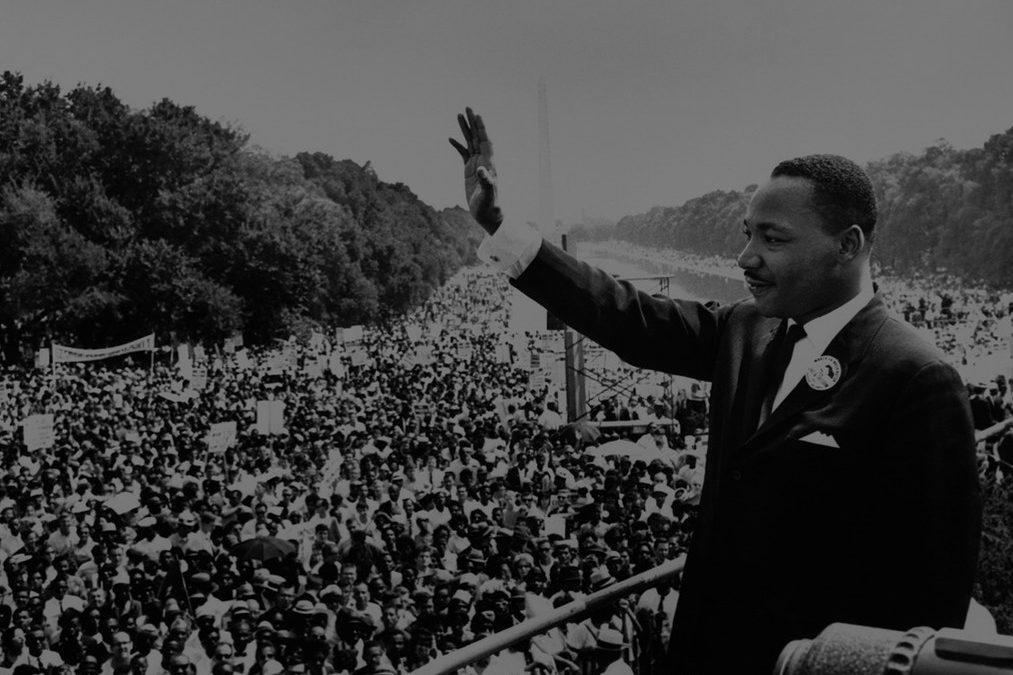 Shane Edwards to be installed as Fire Chief

Shane Edwards will officially be installed as the new Fire Chief of the Macon-Bibb County Fire Department with a Pinning Ceremony on Wednesday, January 19, 2022, at 11:30 a.m. The Ceremony will be broadcast live for the public... 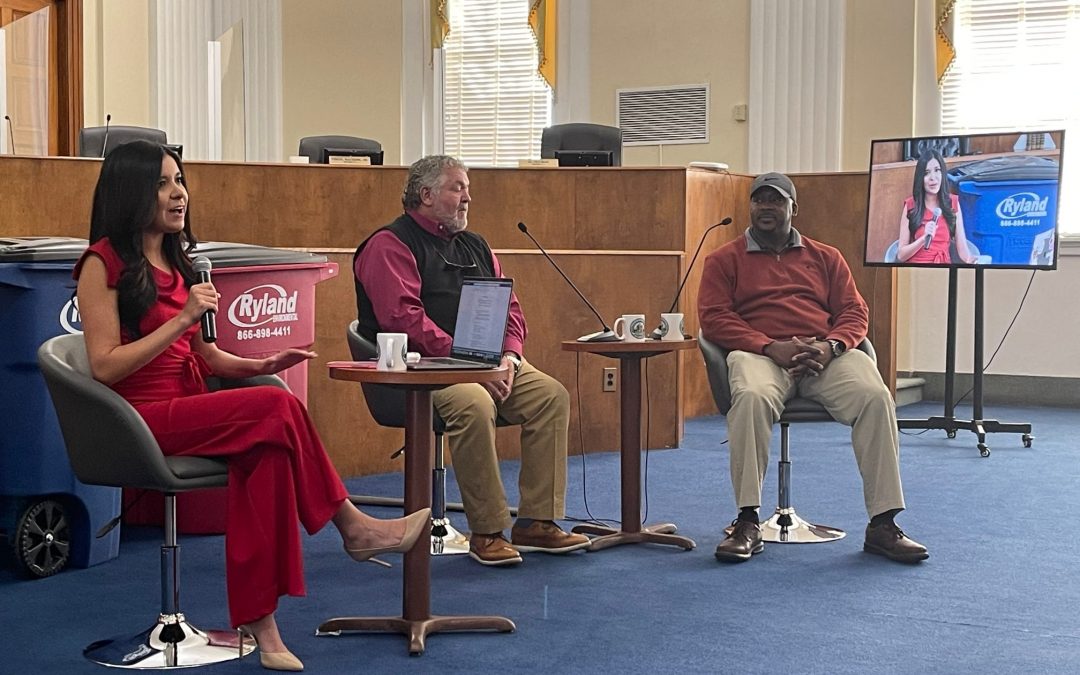 On Thursday, January 13, we held our first ever Trash Talk Live Q&A segment online with Ryland Environmental, the company that began handling solid waste collection services on January 1, 2022. “We are working hard to make sure everyone has the information they... 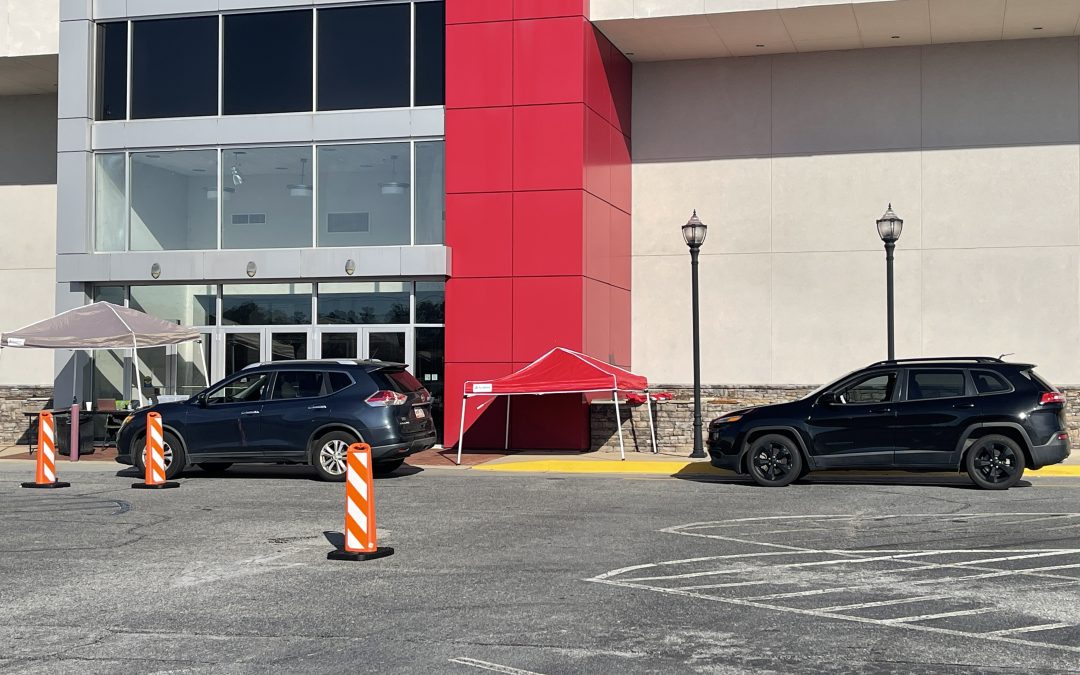 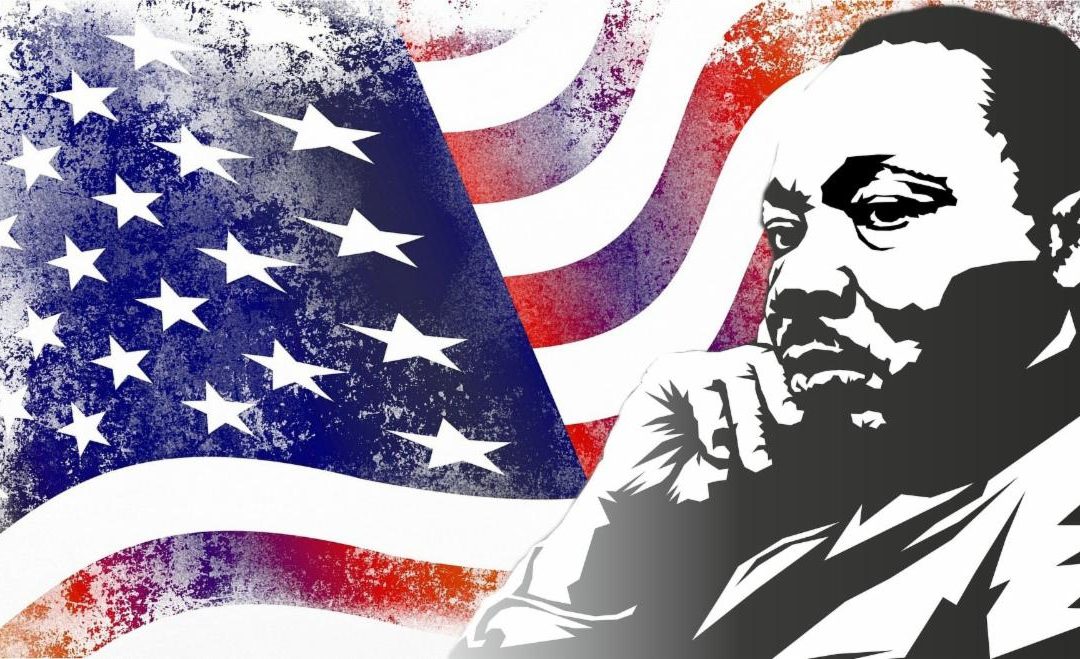 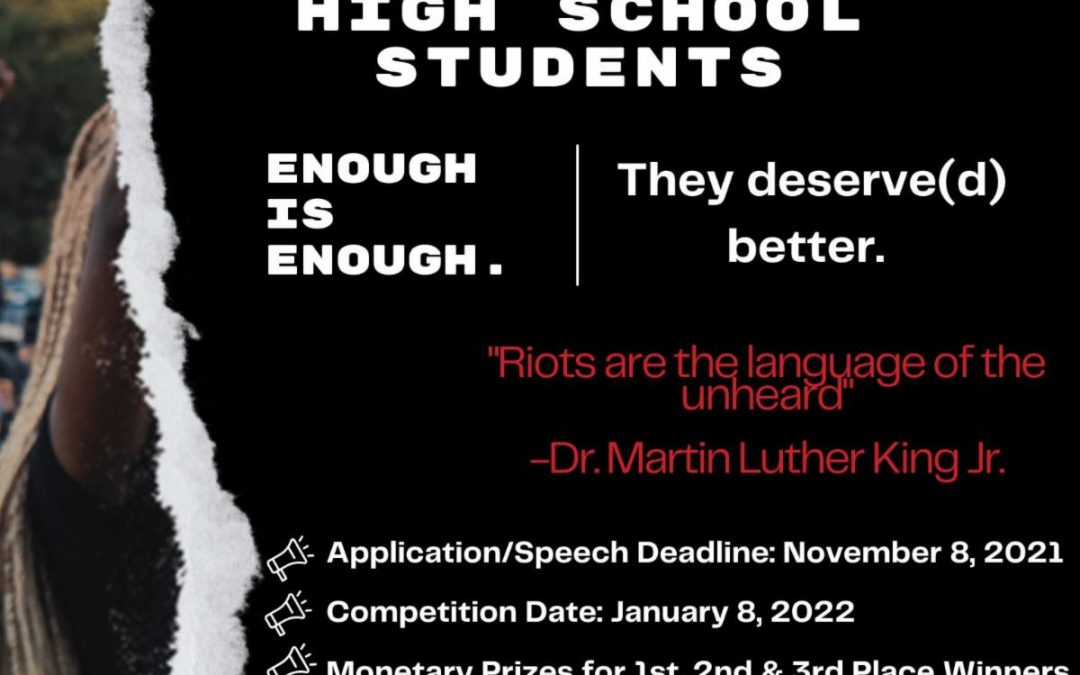 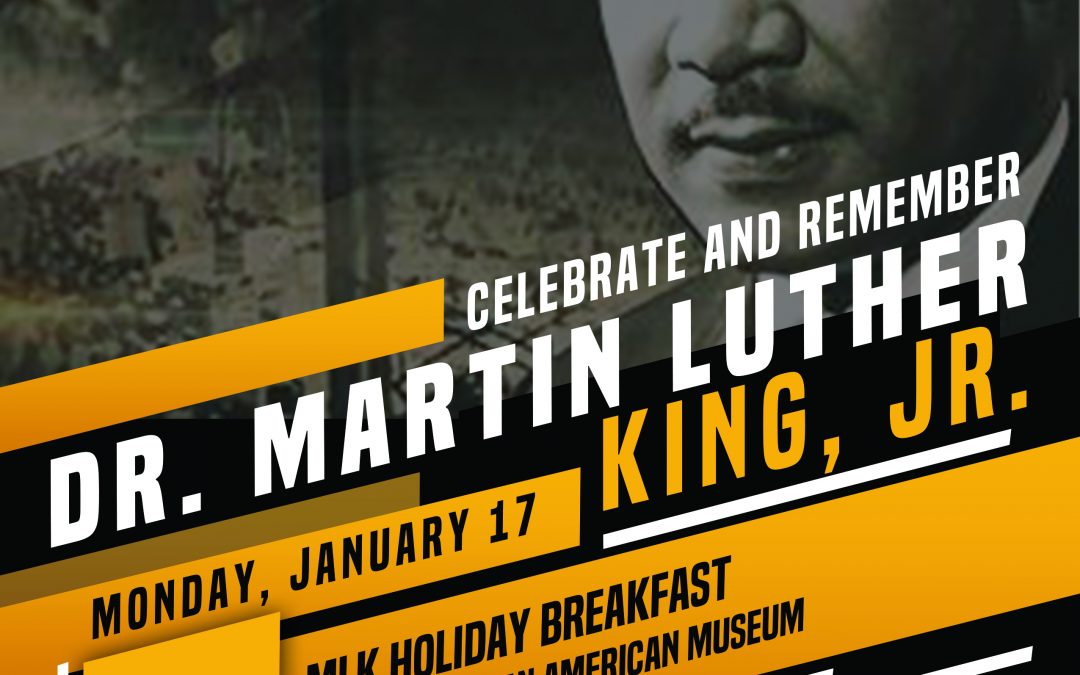 On Monday, January 17, the Dr. Martin Luther King, Jr. Board is hosting two events to celebrate Dr. King’s birthday.   The celebration will begin at the Tubman African American Museum with a breakfast for everyone at 8:30 a.m. Then, at 10:00 a.m. the Board will gather... 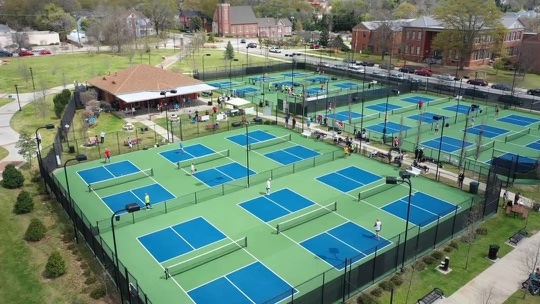 The Tattnall Square Pickleball and Tennis Center has been named Facility of the Year for 2021 by the Georgia Pickleball Association (GPA), the first time ever they have given out this award.The 17-court Center was recognized at a state level compared to more... 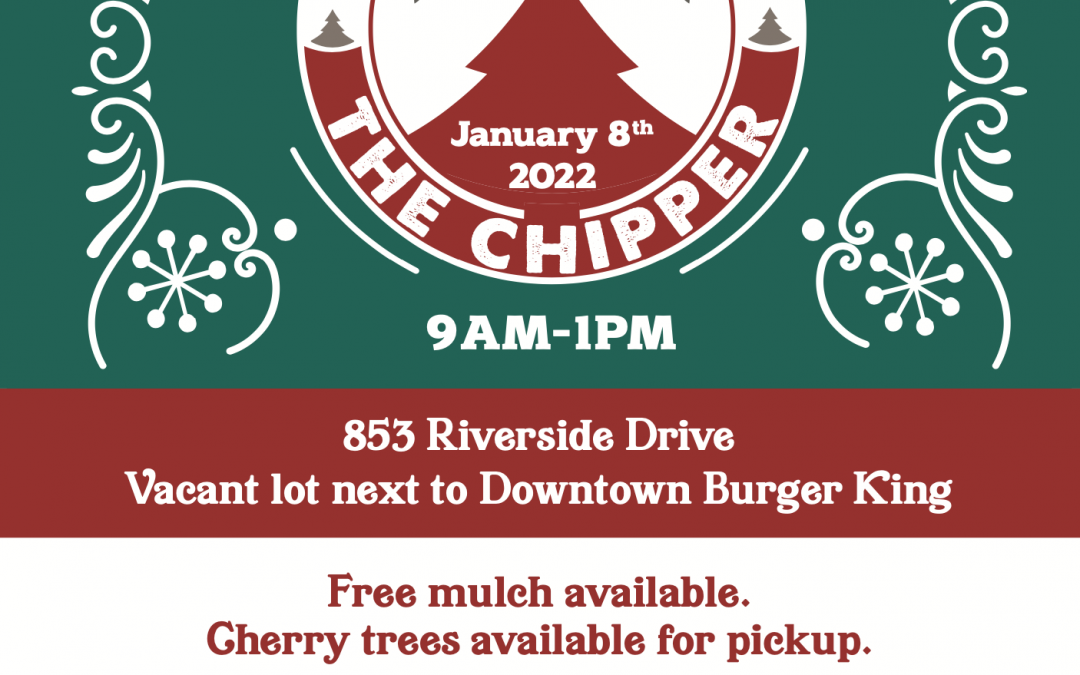 Keep Macon-Bibb Beautiful will hold its annual “Bring One for the Chipper” program, which recycles Christmas trees, on Saturday, January 8, from 9:00 a.m. to 1:00 p.m. at the open field near the corner of Riverside Drive and Spring Street. Those who bring an...

Effective immediately, the hours at the Convenience Center in Downtown Macon (1010 11th Street) will expand to provide people more access to unload their trash and other material. The new hours of the temporary center will be seven days a week from 8:00 a.m. - 4:00...