On Friday, September 16, Superior Court Judge Howard Simms approved Macon-Bibb County’s request to order the temporary closure of M&M Grocery (2760 Montpelier Avenue). A hearing has been set for October 10, to review the county’s request the store be permanently closed. To local officials and law enforcement, M&M Grocery is a well-known center of frequent and serious criminal activity, including violent offenses, homicides, and drug activity.

“We know from crime data there is typically a spike on weekends, especially at night, and we did not want another weekend to pass before acting. It was obvious from the data that immediate action was needed here since the level and number of incidents was so great,” said Mayor Lester Miller. “We are continuing our effort to investigate areas where criminal activity is concentrated and finding ways to break it apart.

“What we’ve learned from a review of this information is that every member of the public who enters the store, comes onto the property, or drives past faces the danger of gunfire erupting between the people allowed to loiter and conduct drug deals there,” says Mayor Miller

Since 2016, more than 894 emergency 911 calls have been placed from this location, leading to the Bibb County Sheriff’s Office (BSO) having to regularly patrol the area. There are 75 cases going back to 2019 specifically cited in the suit, including homicides, car theft, stabbings, shootings, and the ongoing sale of drugs, including heroin, crack cocaine, ecstasy, Xanax, methamphetamine, cocaine, and marijuana.

“This list of cases we submitted is not a complete list of the incidents our deputies have responded to; they merely represent the most egregious of them from the past three years,” says Mayor Miller. “This neighborhood is plagued by what’s happening here, and we must do what we can within our power to protect people from such a high concentration of dangerous activity.”

Macon-Bibb County asked the court to immediately, temporarily, and permanently abate the public nuisance that has existed and continues to be maintained at the M&M Grocery.

Georgia law provides that “any nuisance which tends to the immediate annoyance of the public in general, is manifestly injurious to the public health or safety, or tends greatly to corrupt the manners and morals of the public may be abated by the order of a judge of the superior court of the county in which venue is proper.” O.C.G.A § 41-2-2. The county is asking for the following relief: 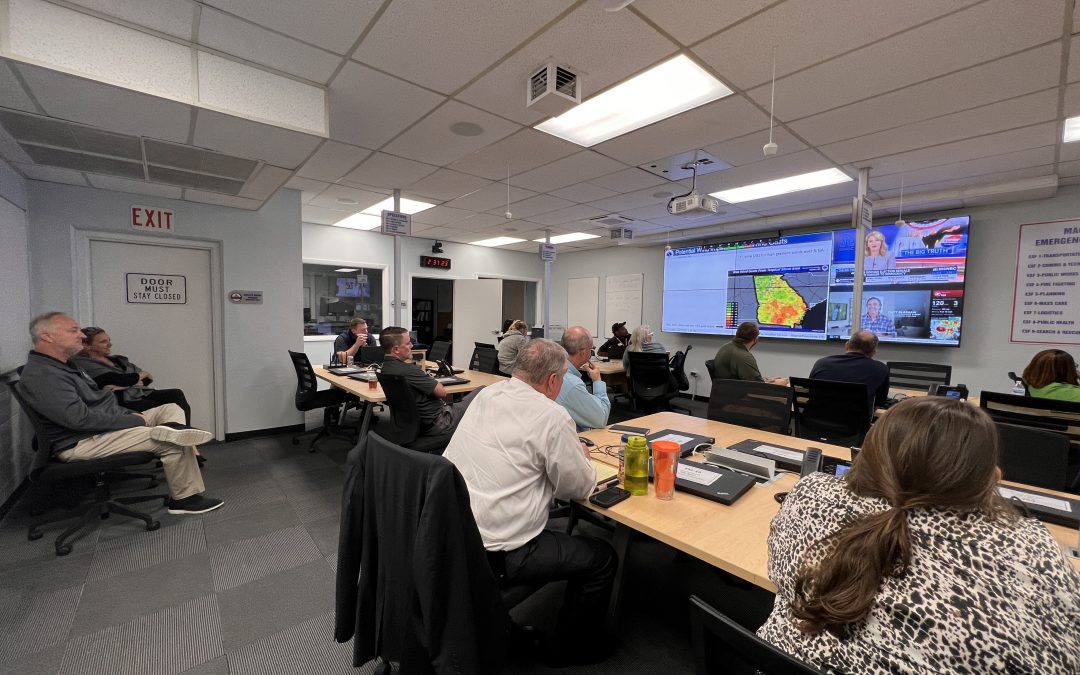 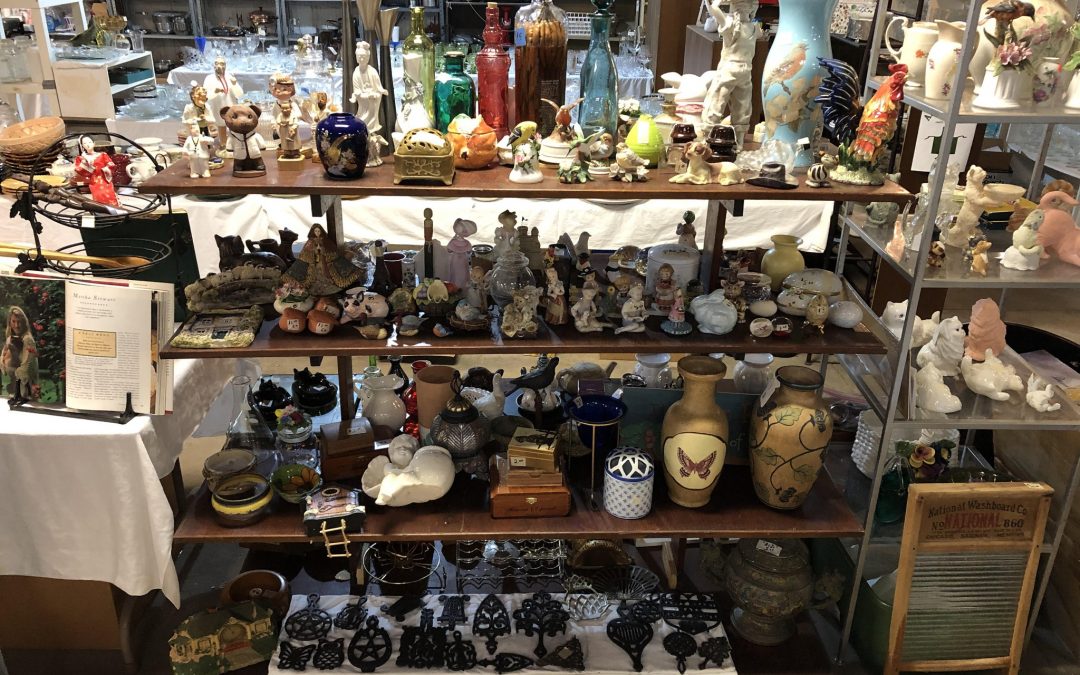 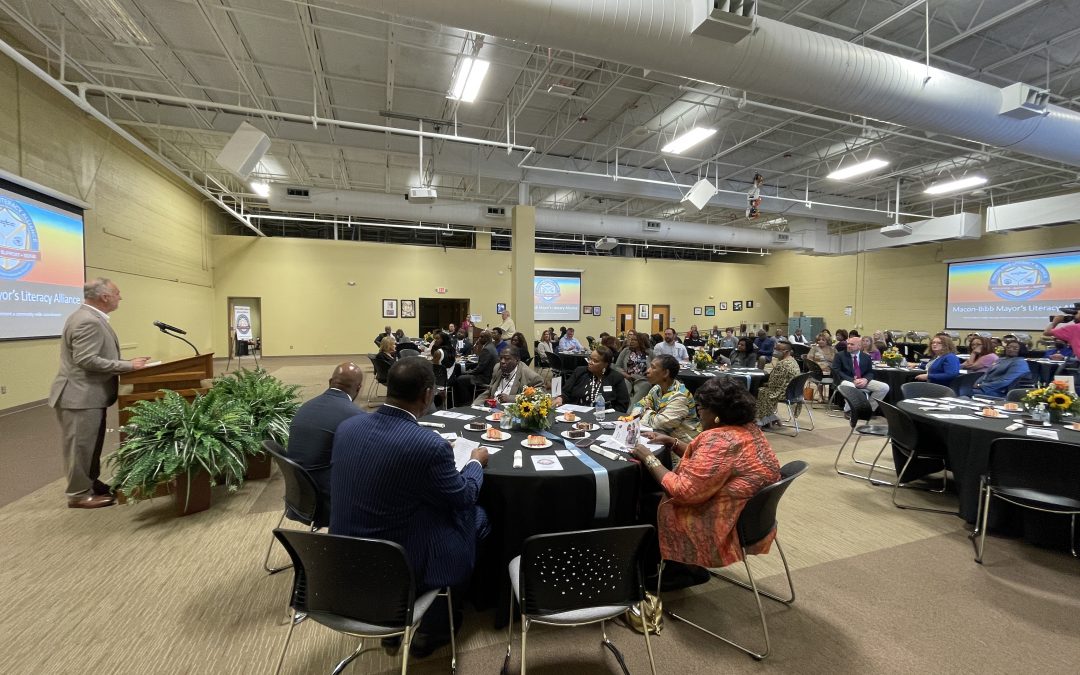 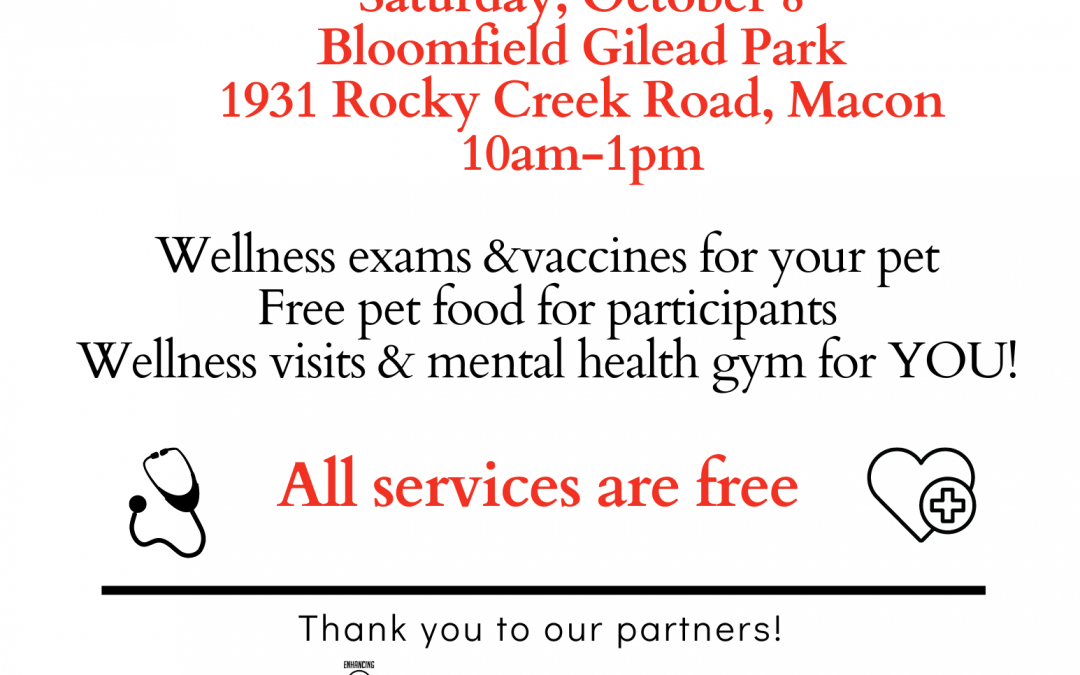 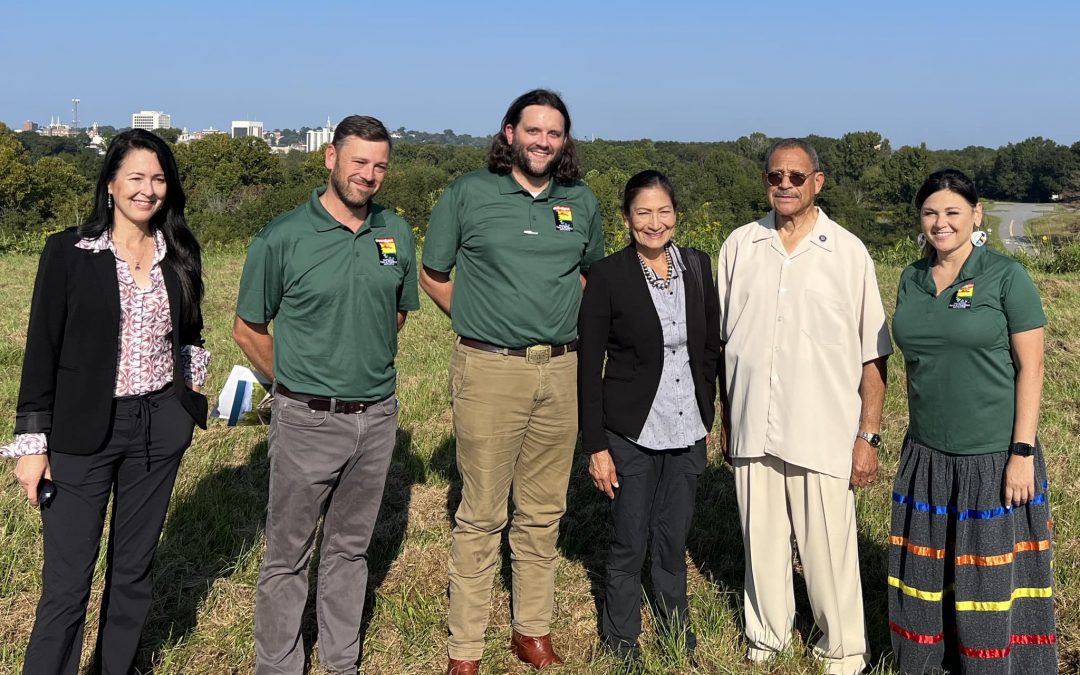 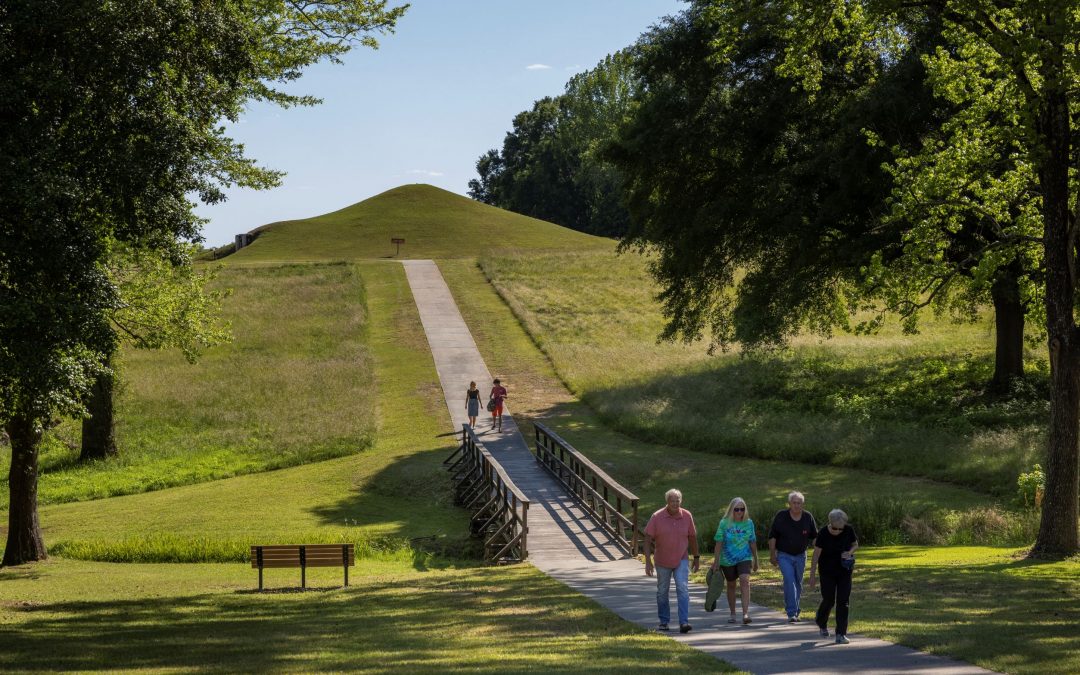 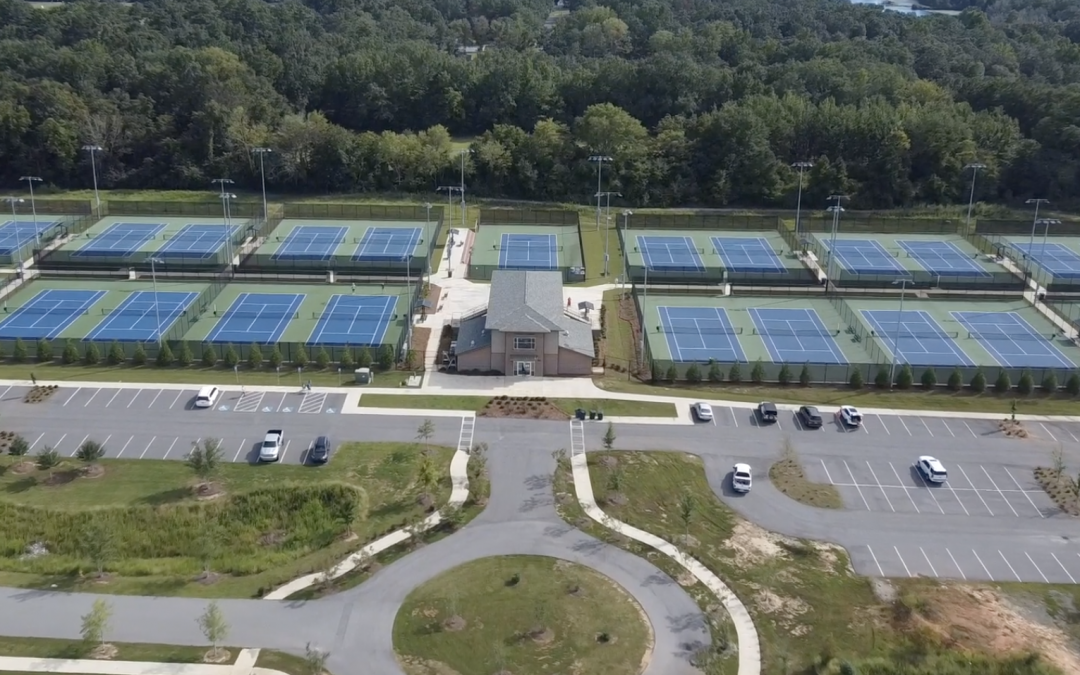 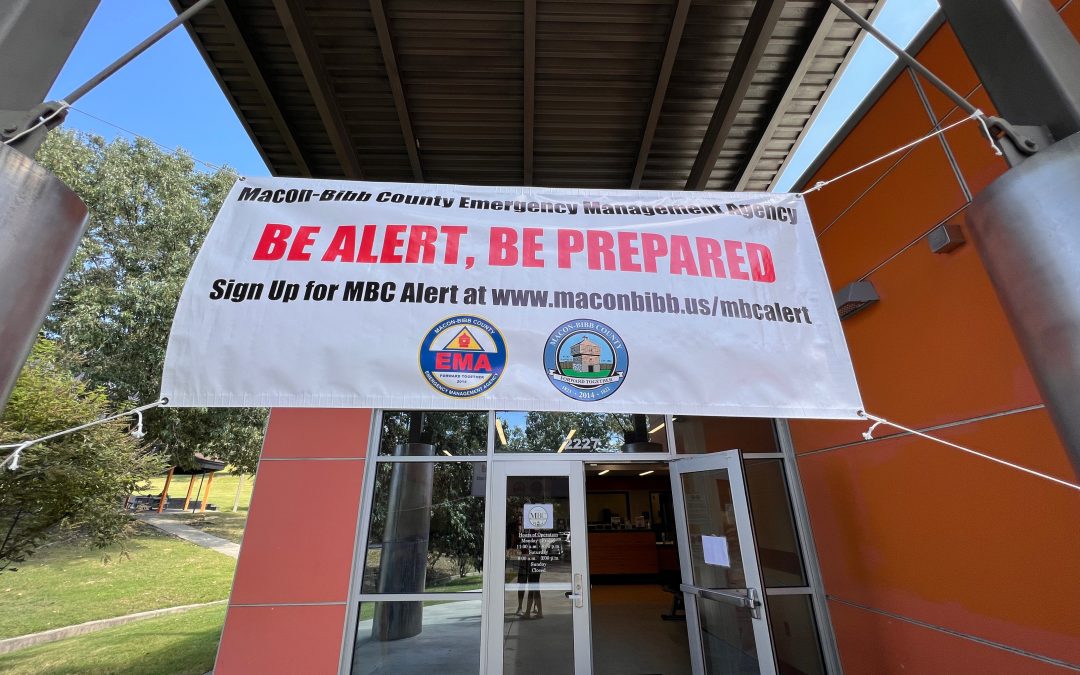 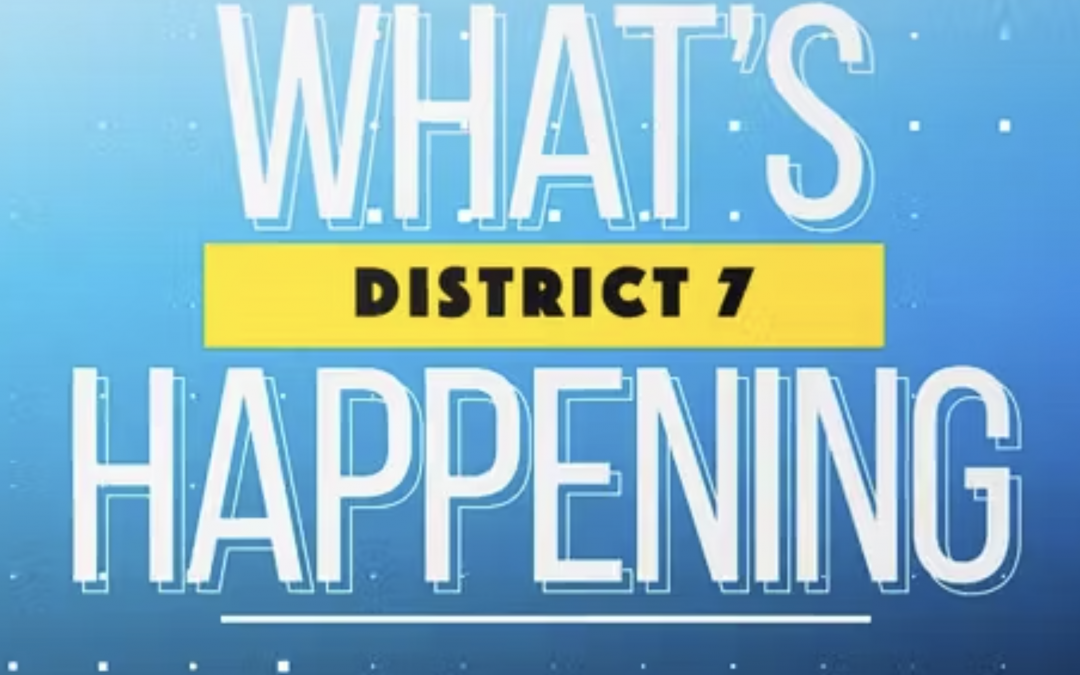