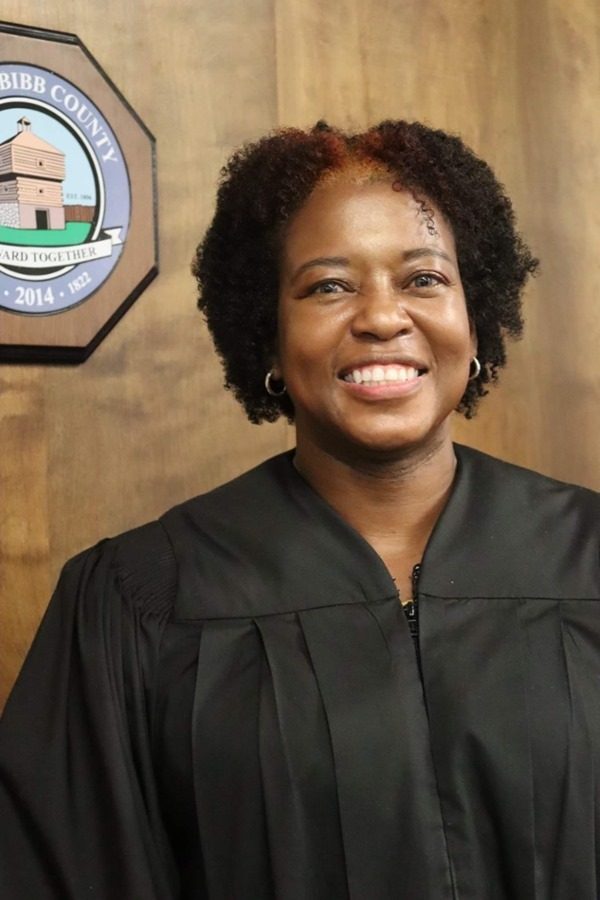 Crystal Jones, Macon-Bibb County Municipal Court judge, has been elected to a three-year term on the Middle Georgia State University (MGA) Foundation Board of Trustees.

Jones earned a Bachelor of Science in Public Service from MGA, where she was named President’s Scholar and earned the Division of Social Sciences Academic Excellence award. She also received the Student Life Distinguished Student Leadership award two consecutive years and served as Student Government Association president for two years.

Jones went on to earn a law degree from Mercer University School of Law. While in law school she was a member of Phi Alpha Delta, Black Law Students Association and the Association of Women Law Students.  In addition, she obtained her mediation certification and became a registered neutral with the Georgia Office of Dispute Resolution.

MGA Foundation Board of Trustees members advocate for the University in various ways and help secure financial support for the foundation, a philanthropic entity that raises and manages donations to support Middle Georgia State University’s mission and goals. As the cooperative partner of the University and a 501(c)(3) nonprofit organization, the foundation is managed by the trustees board.