On Tuesday, March 8, PR News announced the winners of its annual Nonprofit Awards, and Macon-Bibb County’s Office of Communications was named the winner in two categories and earned Honorable Mention in two other categories, putting them in the top five in the country for those two.

“Strong communication is part of everything we do because we need to reach the people we’re trying to help and serve, and people deserve to know what we’re doing every day and week to improve our community,” says Macon-Bibb County Mayor Lester Miller. “I’m very proud of our Communications Team, and now everyone knows we have one of the best in the country.”

The Communications Plan for the Brookdale Resource Center was named the winner in the Crisis Campaign category and earned an Honorable Mention in the Advocacy Campaign & Lobbying Efforts. The communications for Brookdale began in the planning phase for its opening and has continued for more than a year, letting people know how they can donate time or supplies, highlighting groups that made donations or lent their time, and, most importantly, telling the stories of people that had earned jobs, found housing, or received other help through the Center.

The entire office earned an Honorable Mention as the Nonprofit Team of the Year – making them one of the top five in the entire country – for their work to plan communication efforts that directly support efforts like the Brookdale Resource Center, Clean Streets Matter, Blight Fight, Macon Violence Prevention, and more. Additionally, Chief Communications Officer Chris Floore was named this year’s Government Communicator of the Year. This is the second time PR News has awarded him this top national recognition.

“We would not have been able to help as many people without their support. With them handling our communication needs, no matter how big or small, we were able to focus on meeting people’s needs,” says Brookdale Resource Center Director Alison Bender.

“Chris and his team were with us as an integral part of this massive humanitarian effort from day one, and they never left our side, always making great suggestions on how to better reach the people,” says Emergency Management Agency Director Spencer Hawkins, who led the overall effort for the first year. “Their caring and proactive storytelling is one of the major reasons we successfully helped so many people and engaged our larger community.”

These recognitions follow several others earned by the Office of Communications in the past several years, including: 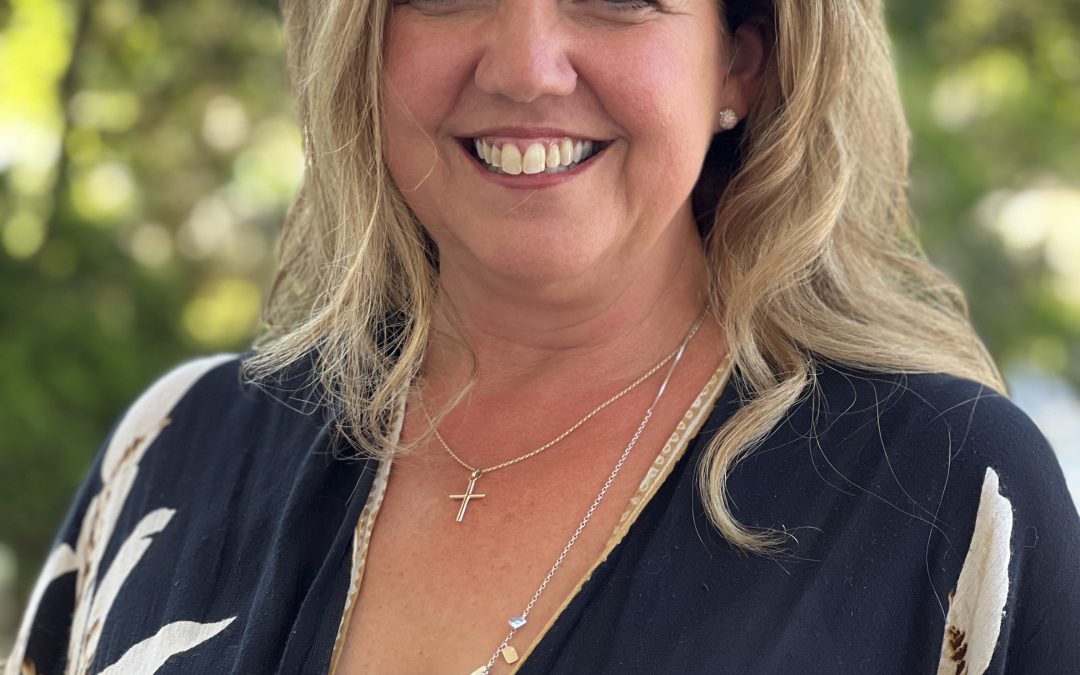 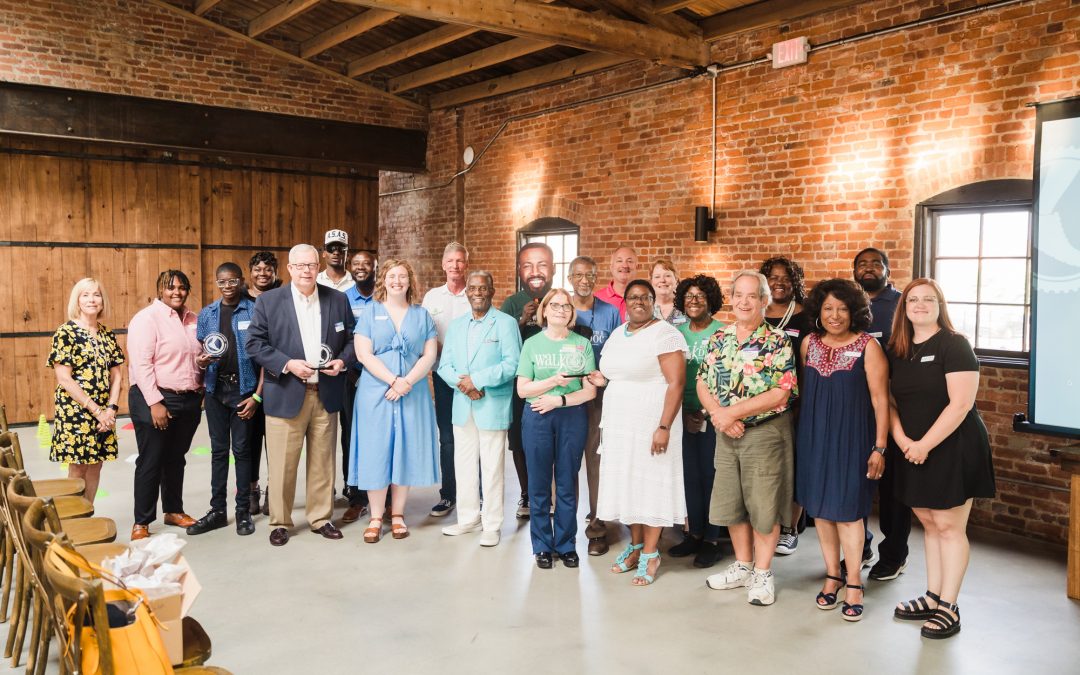 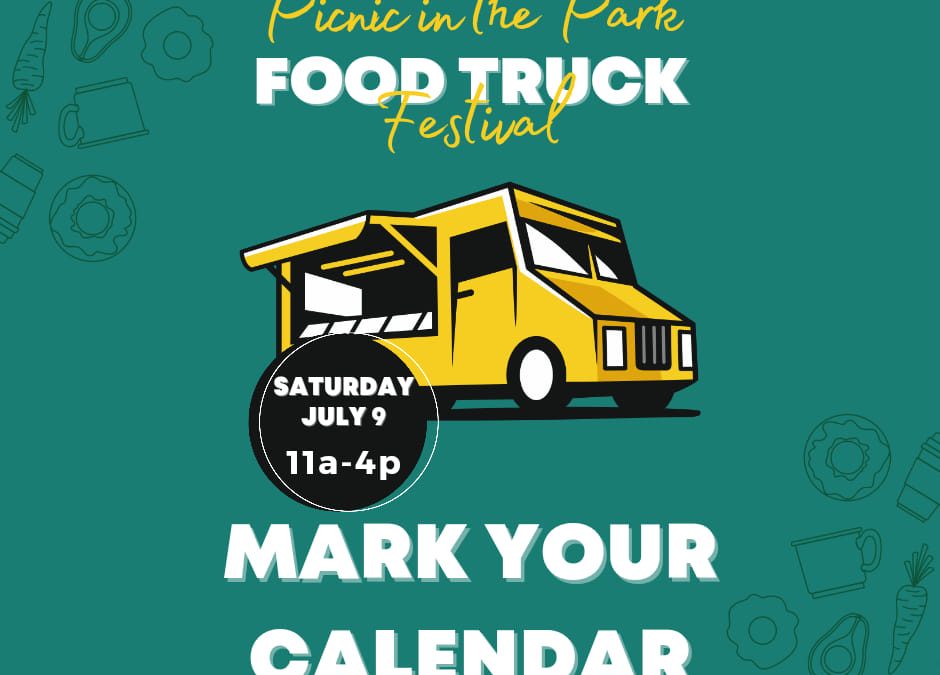 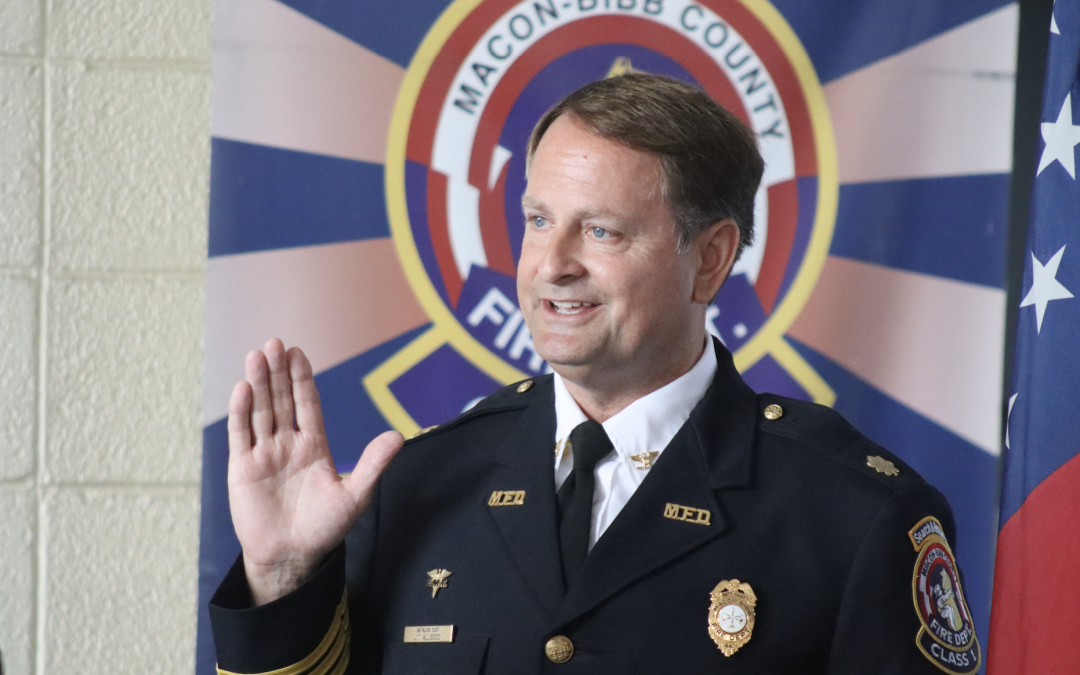 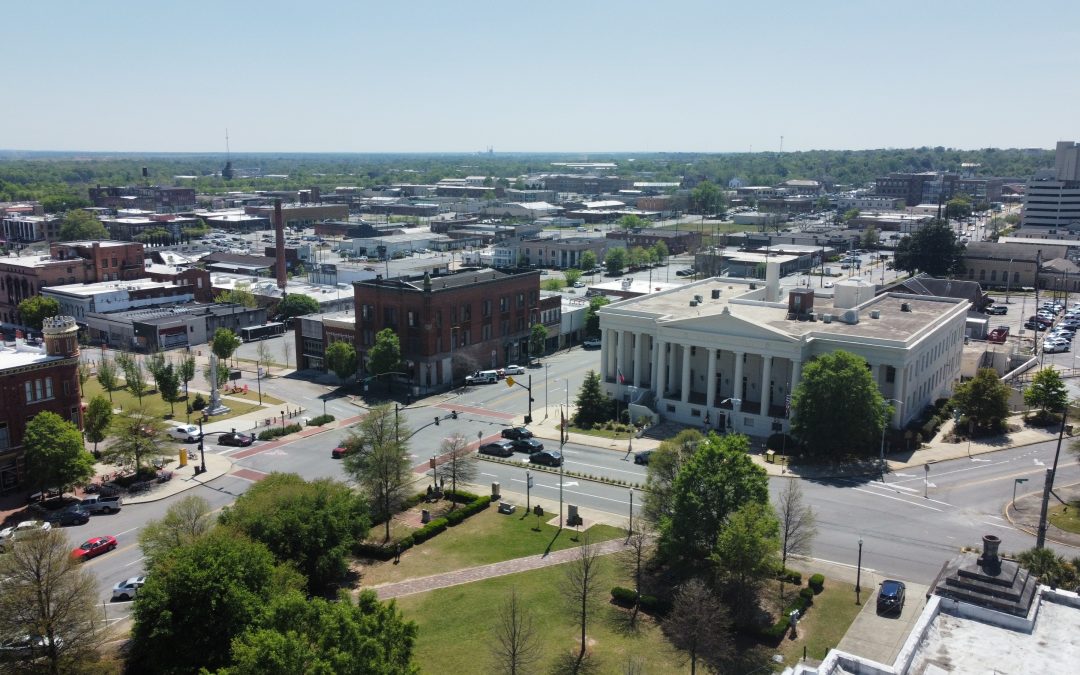 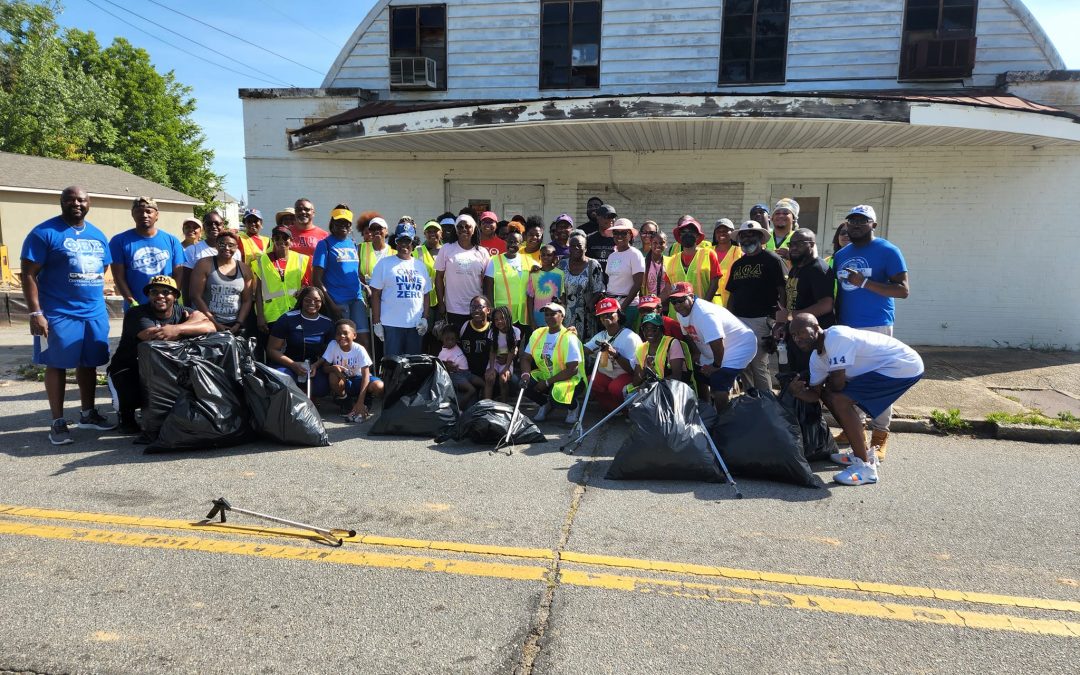 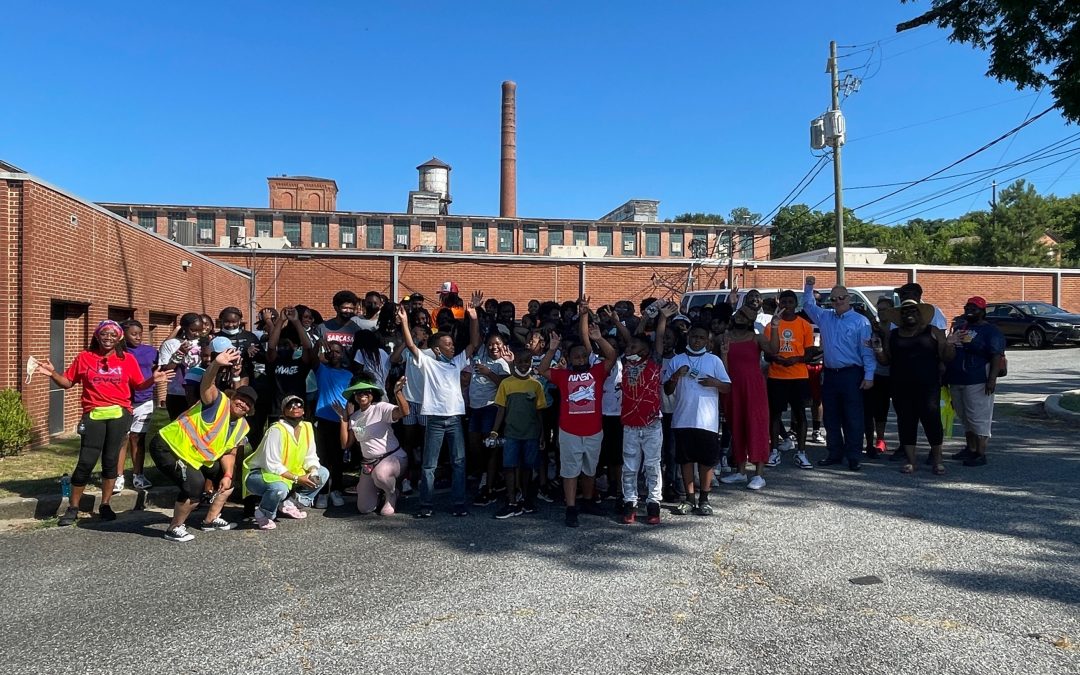 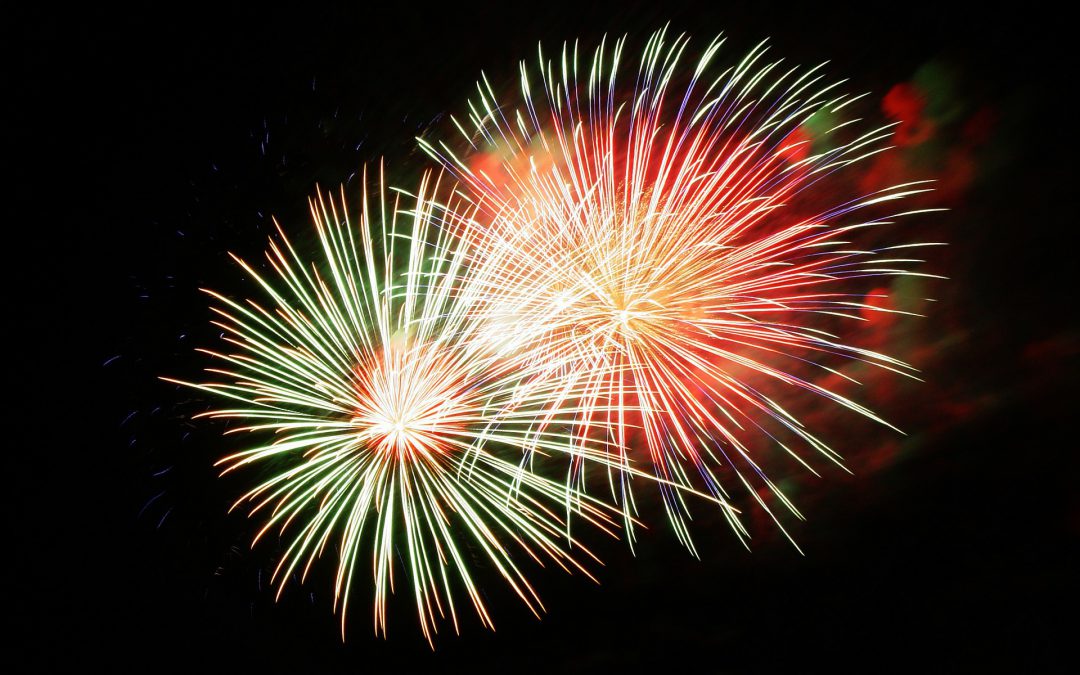 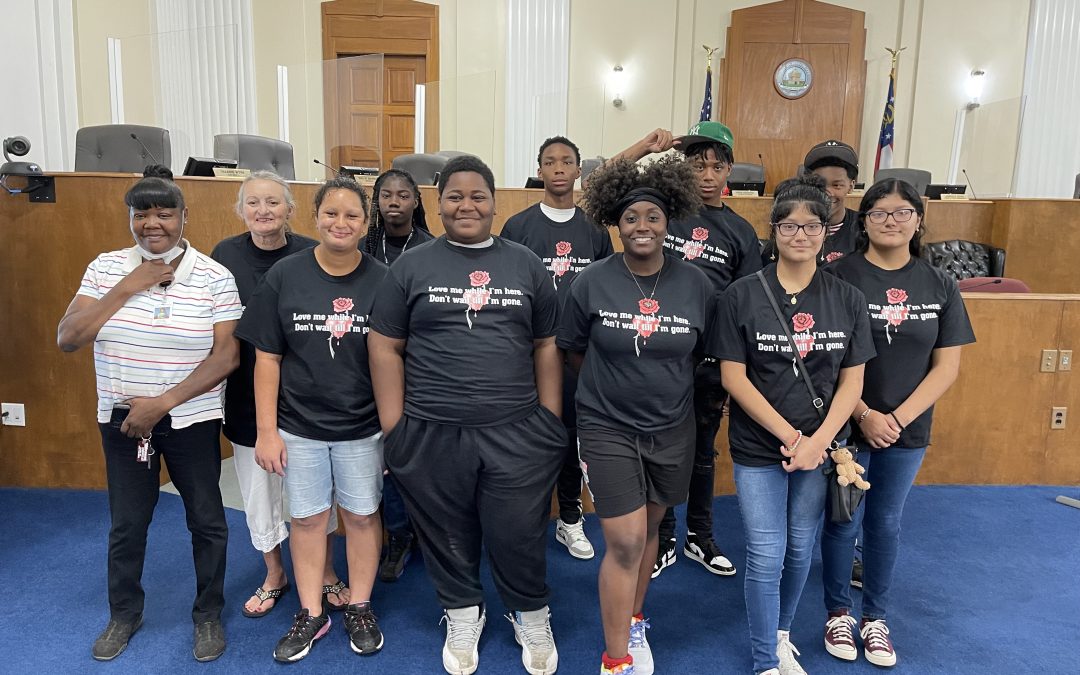 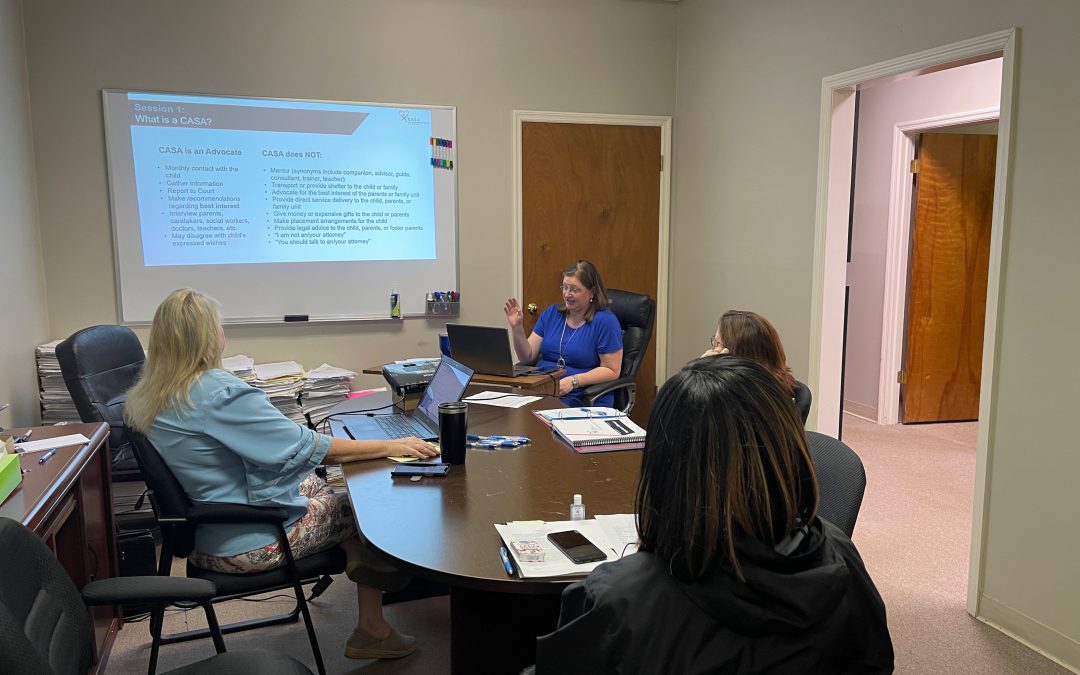