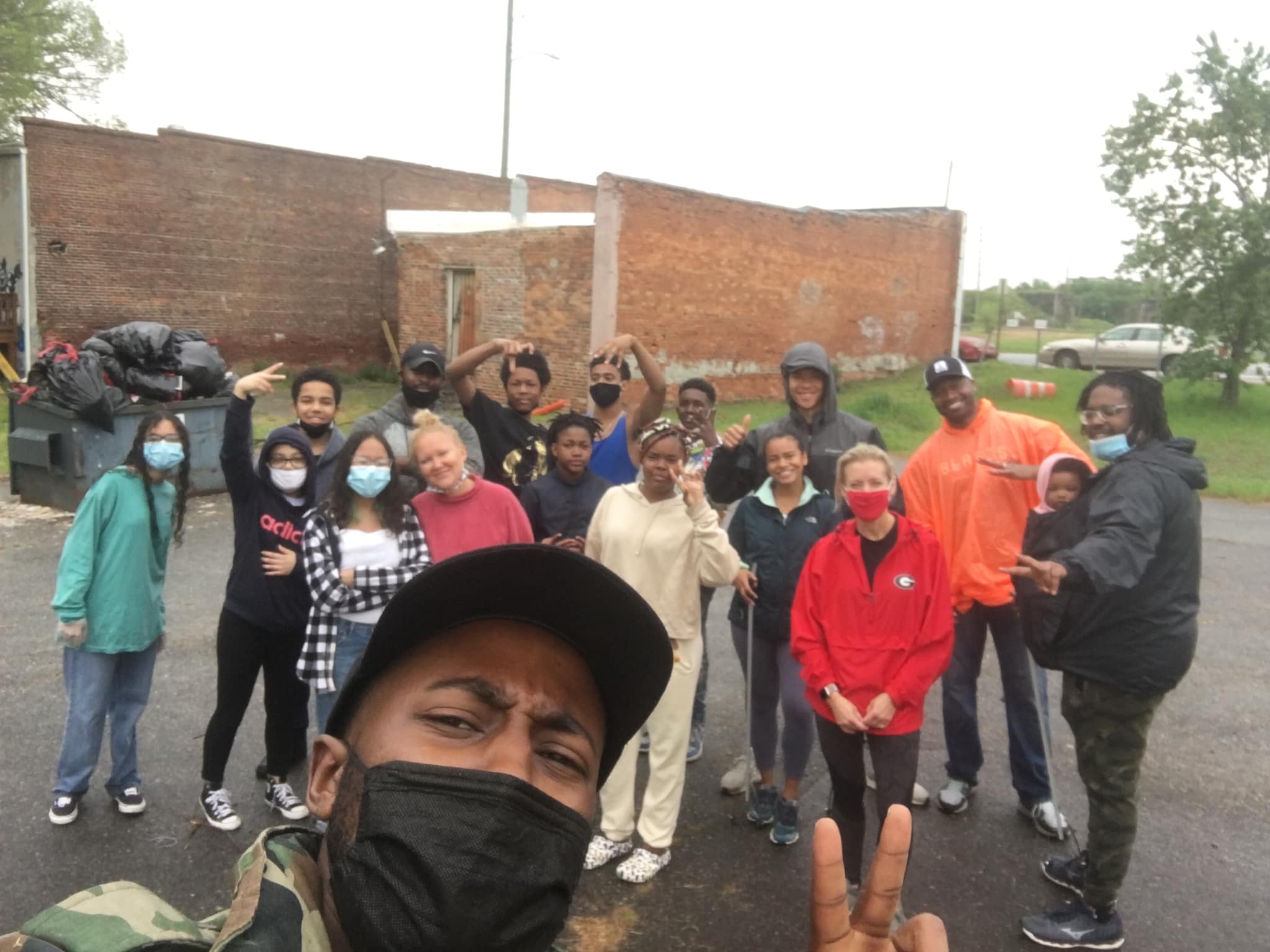 The first ever county-wide cleanup showed how much our community coming together made an impact. Together, more than 1,500 people in 80 groups picked up a total of 109,164 pounds of trash, litter, and debris.

On Wednesday, April 21, Mayor Lester Miller announced the results of the Clean Streets Matter cleanup that took place April 10 and 11. He also announced the next coordinated community-wide cleanup would be held July 24, 2021.To hold a neighborhood cleanup, contact Keep Macon-Bibb Beautiful (KMBB) at (478) 330-7067.

“Thirteen weeks ago, we announced our Clean Streets Matter initiative in order to make a collective data-driven, and focused approach to remove illegal dump sites, yard waste, piles, and more,” said Mayor Miller. “We have cleaned up more dumps, more trash, than ever before.”

“As far as I know and talking with our board, April 10 was the largest community effort cleanup that Macon has ever had and we are thrilled to be a part of it,” said Caroline Childs, KMBB Executive Director.

The totals collected from that weekend do not include the groups who discarded their own materials in their own dumpsters and trash cans. These are just the totals for trash that groups put on the side of the road for Macon-Bibb crews to pick up.

“I want to thank our good men and women in our departments, Public Works, Solid Waste, and Parks and Beautification,” said Mayor Miller. “We picked up a lot of trash on the side of the road, but somebody has to pick it up and discard it. They’re the crews that are working each and every day. They’re some of the hardest working people that I have ever seen. They have put in their time. I don’t know what happened before we got here, I don’t know who worked there. But I can tell you this is a group of people that I want beside me each and every day.”

For complete results of Clean Streets Matter, to see before and after pictures, and to report issues in your neighborhood visit www.maconbibb.us/cleanstreetsmatter.