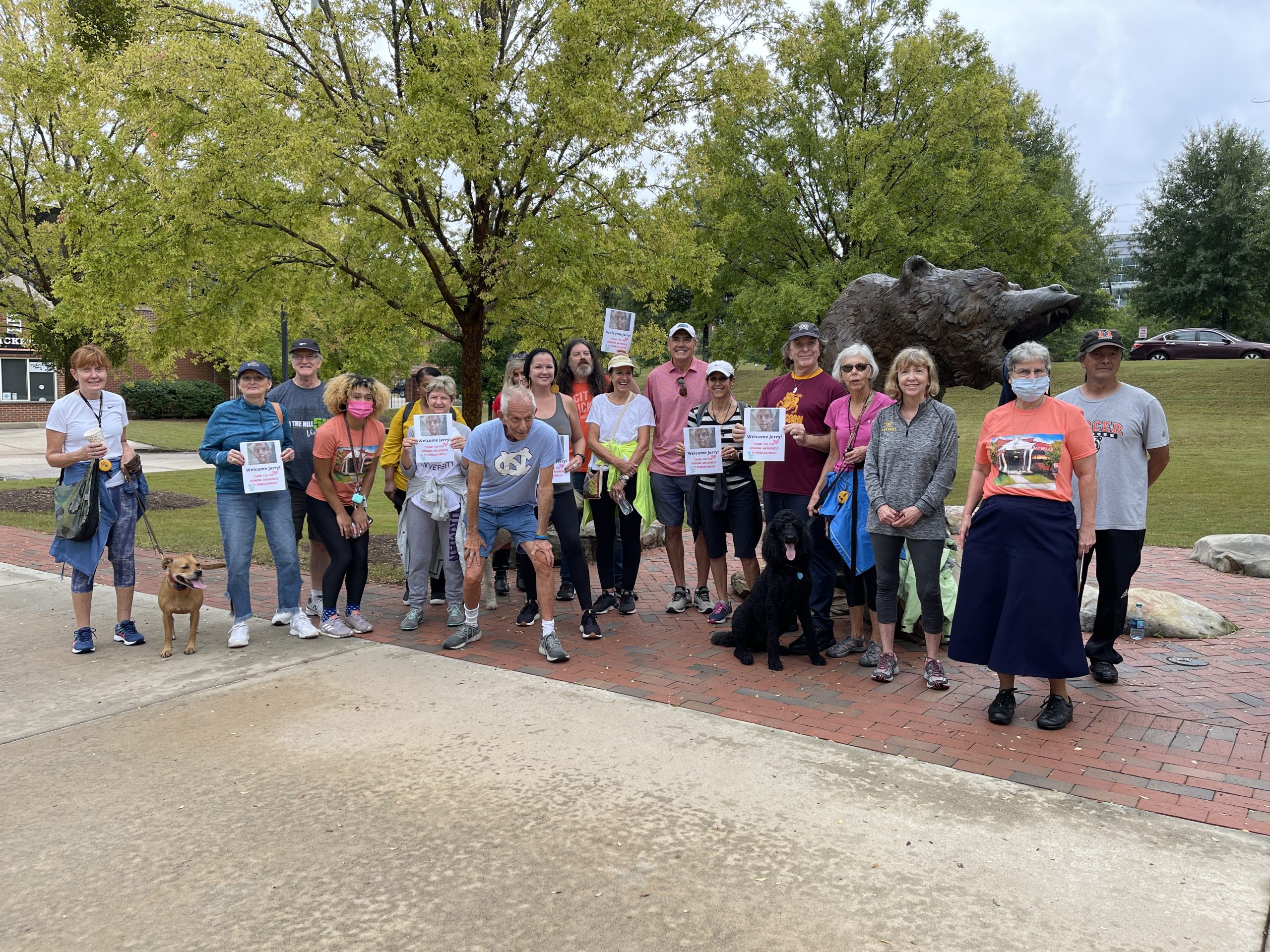 In an effort to raise awareness and funds for programs supporting people experiencing homelessness, Comedian Jerry Farber brought his ‘Walk on Hope’ to Middle Georgia. On Wednesday, October 6, more than 20 people joined Farber as he strolled from Mercer University to Grant’s Lounge on Poplar Street.

“At 81, I started to realize life is finite and I can still walk,” said Farber who is now 83 years old. “I worked with a shelter in Atlanta for 20 years, so I said I’m going to walk to Savannah which is 300 miles. And that’s a load, but it’s not. Because I’m doing it and enjoying it while having something good come out of it.”

Farber is currently on a 331-mile walk from Columbus to Savannah to raise awareness for homelessness. Daybreak, a project of Depaul USA, as part of the group that walked with Farber.

“I walked him through Daybreak, and you could just tell by the questions he asked that homelessness is a real passion for him,” said Daybreak Director Sister Teresa Sullivan. “Throughout his walk he’s raising money for people who are working to prevent homelessness.”

Farber followed up the walk with a free comedy show at Grant’s Lounge that night. All donations from that event were donated to Daybreak.

“It’s inspiring for me. I needed a heartbeat, because somedays I’m like ‘okay I’m old and I’ll be gone sooner than later’ but then I’m like ‘no I want to fight and feel uncomfortable,” said Farber. “Macon has been very good to me for a very long time.” 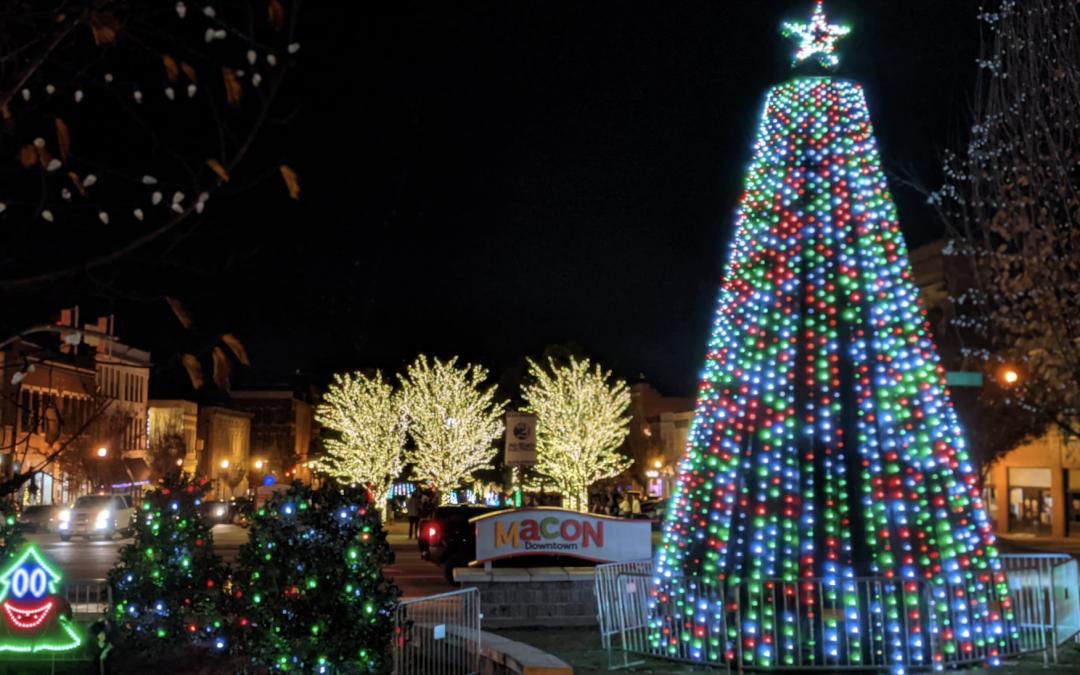 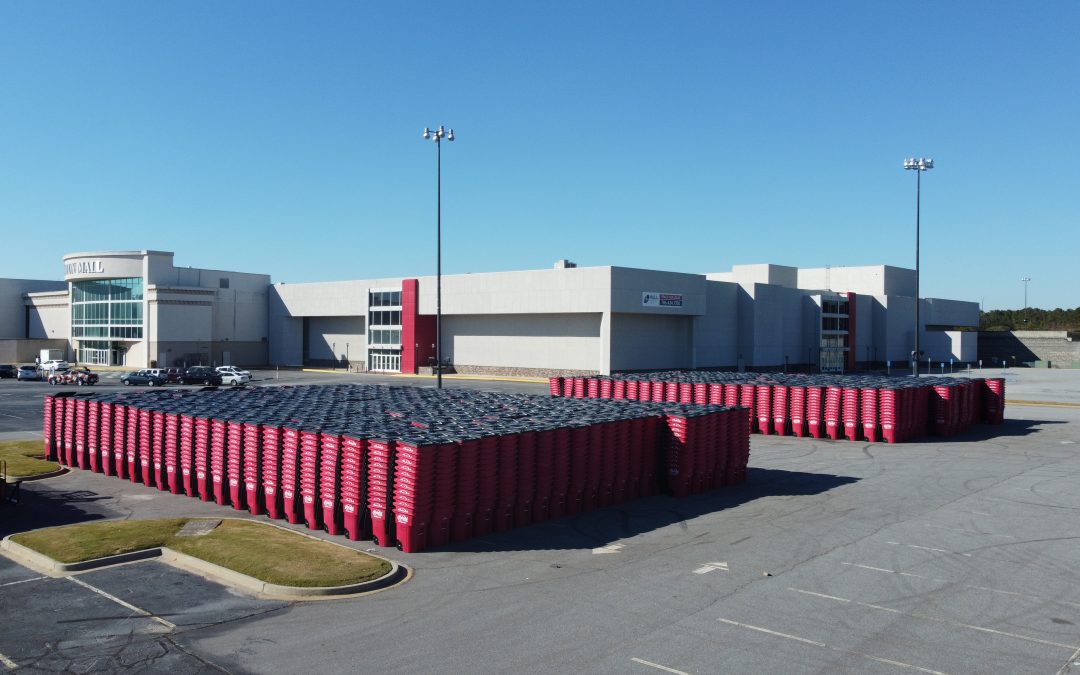 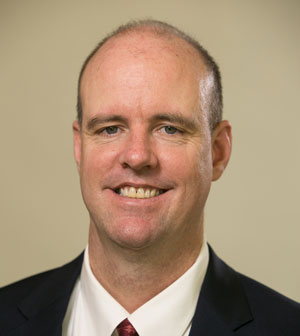 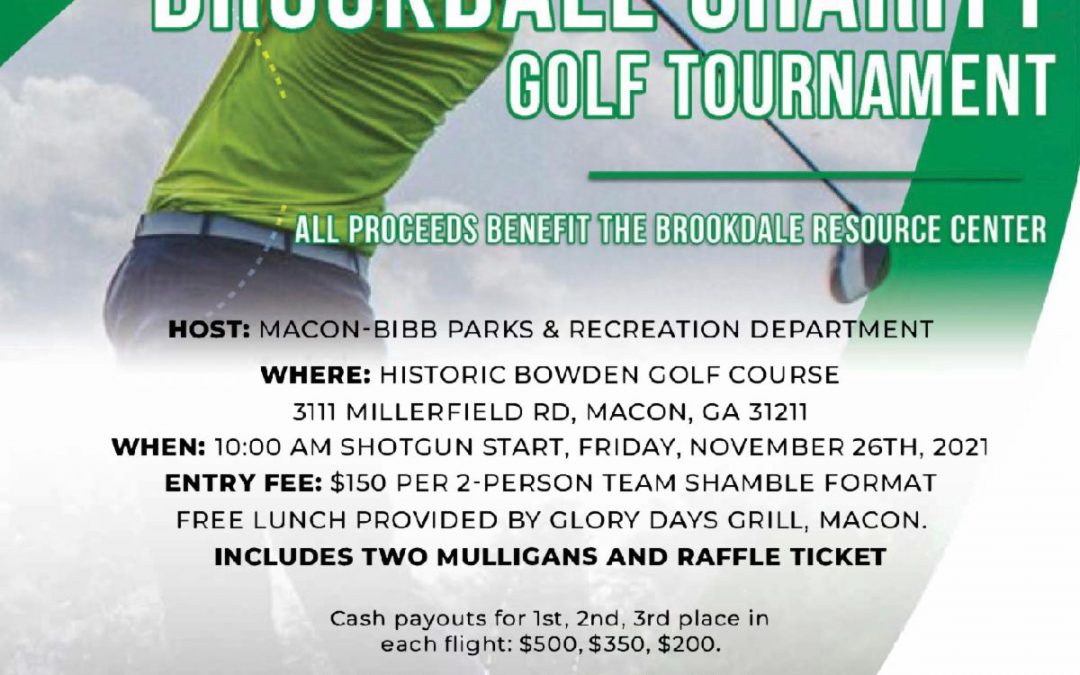 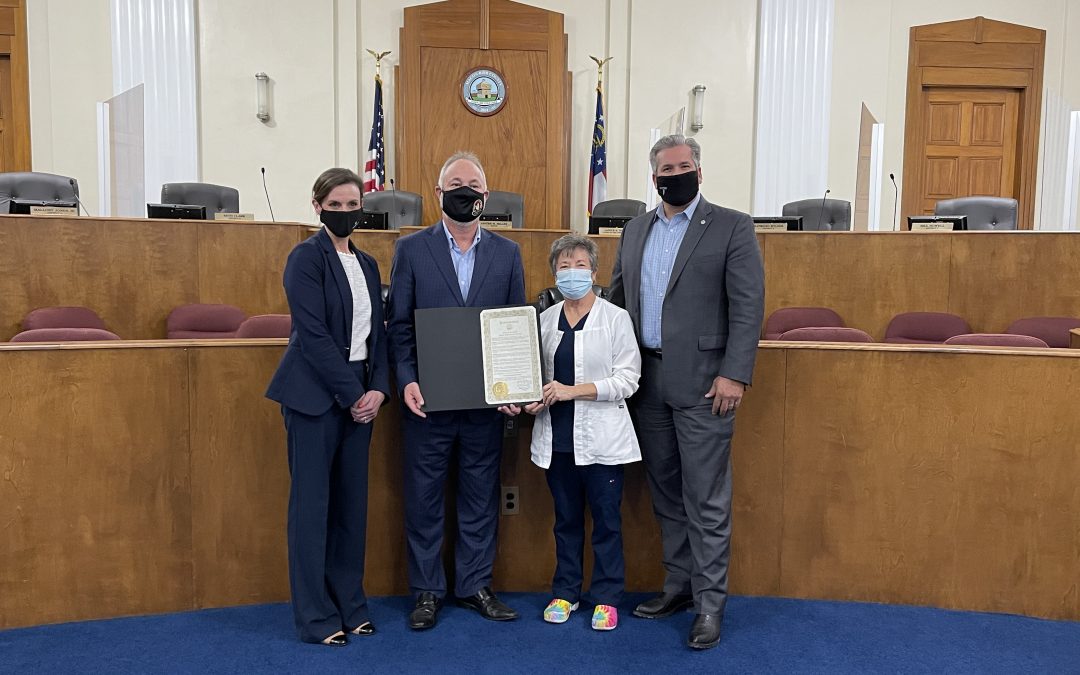 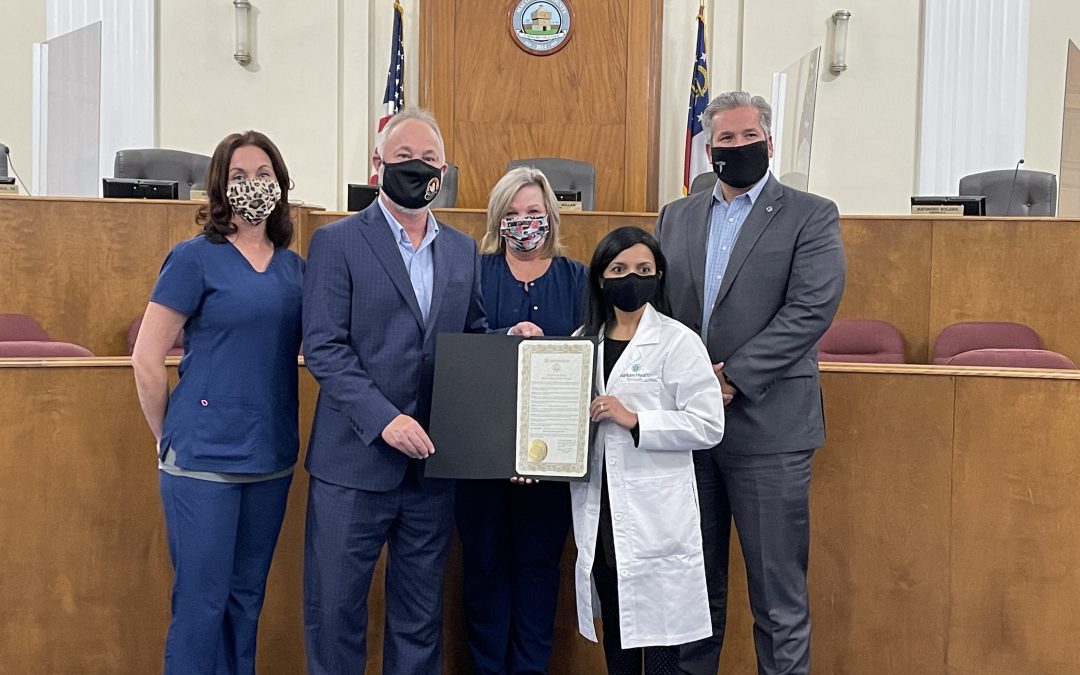 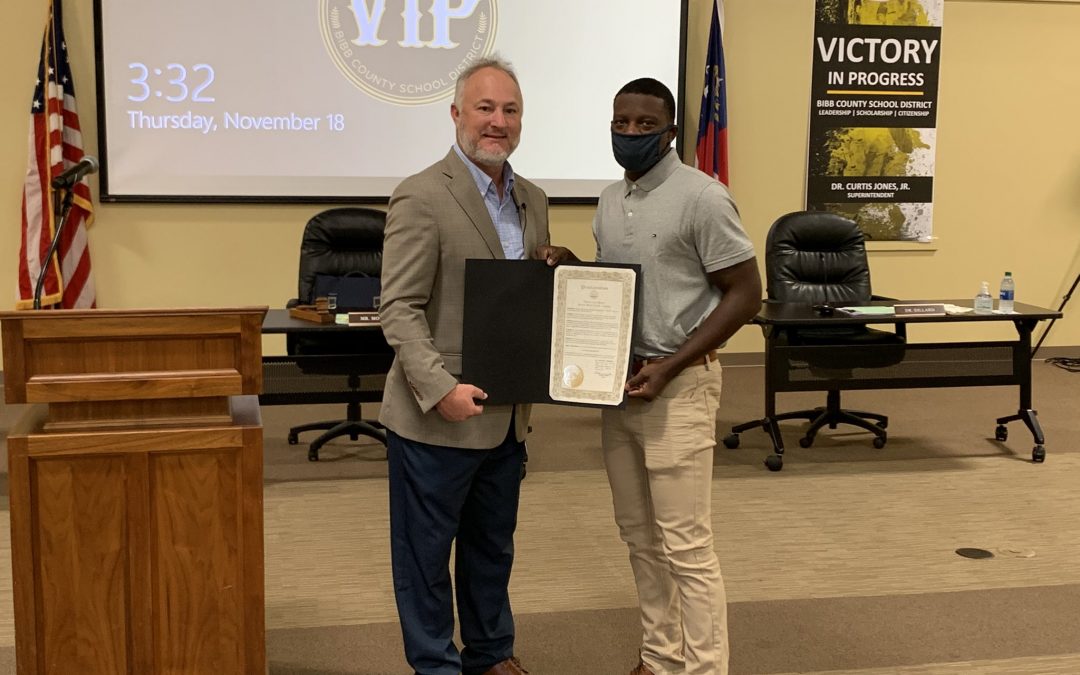 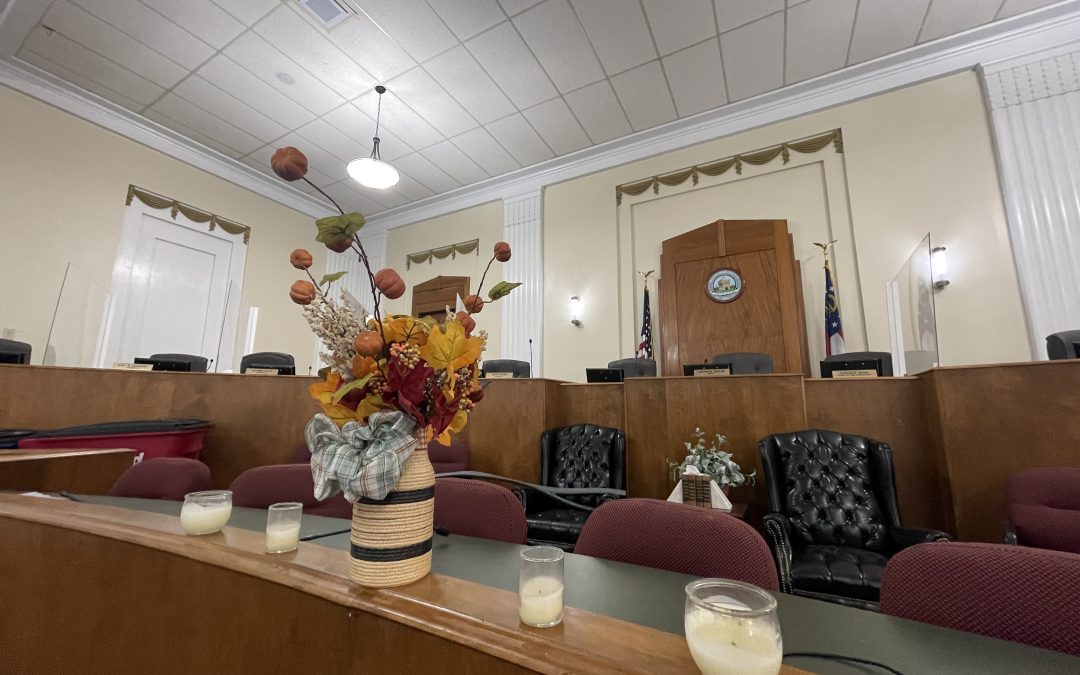