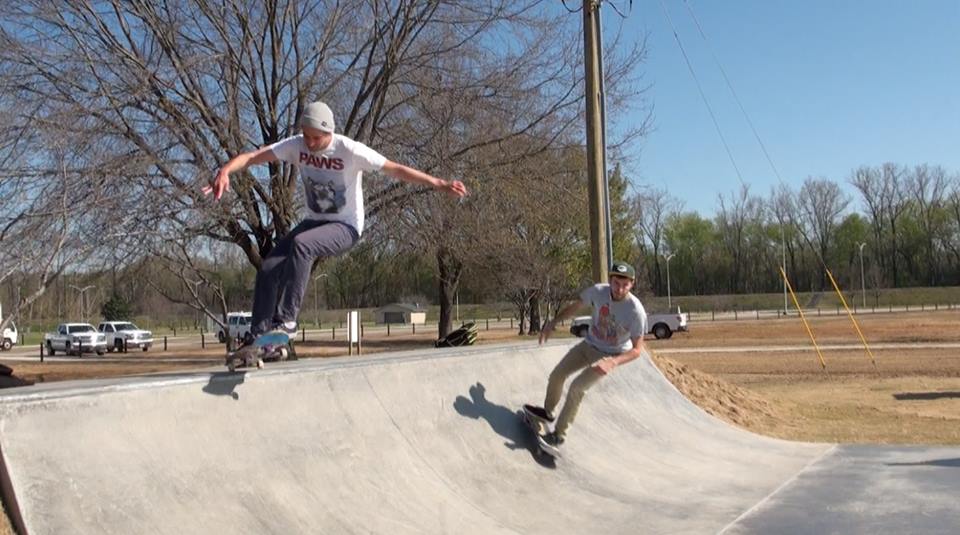 Macon-Bibb County Commissioners and the Recreation Department will celebrate the start of construction of Central City Skate Park’s second phase with a ceremonial groundbreaking on Thursday, September 27 at 9:30 a.m. The event will be broadcast live on Macon-Bibb’s Facebook page.

Phase II was designed and built by California Skateparks, Inc., and they have worked with the local skating community to make sure it is created with their use in mind. This phase includes a competition size bowl and is being funded with $550,000 from the voter-approved Special Purpose Local Option Sales Tax (SPLOST).

“I said it when the skate park opened, and it’s truer today: this is the coolest place in Macon-Bibb County,” says District 2 Commissioner Larry Schlesinger. “From skating to baseball to a new playground to new walking trails and the new Senior Center, Central City Park has more to offer people and looks much better than it has in decades.”

The first phase of the skate park opened in April 2017 and instantly became a hit with the skating community. The first competition there drew hundreds of skaters from around the country, and it is used on a daily basis by amateurs and professionals, alike. MaconBibbTV produced a feature video of the opening of the first phase of this project. 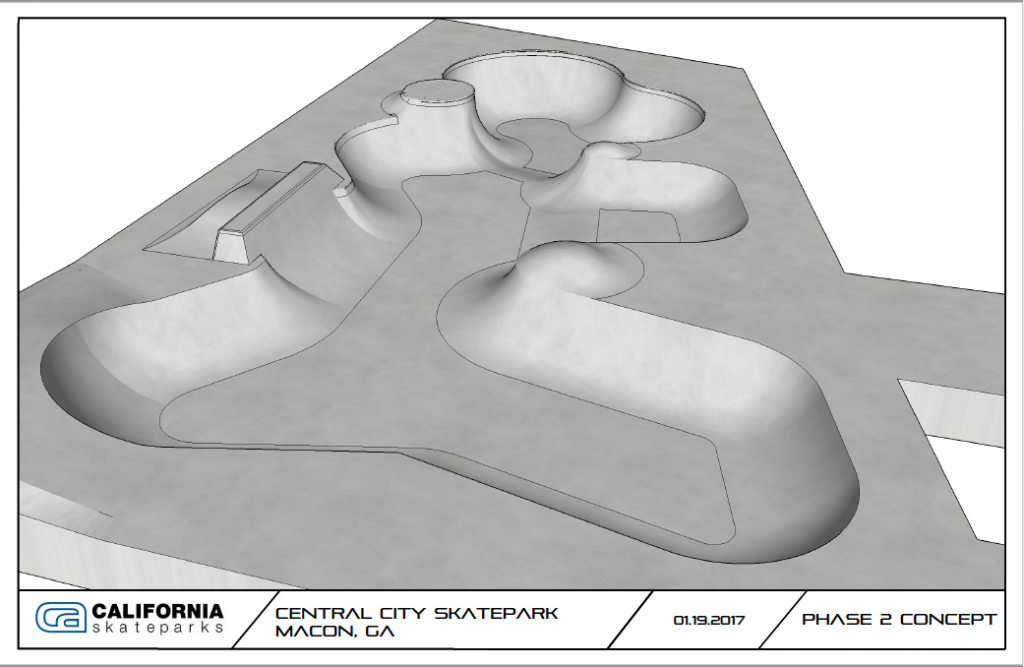 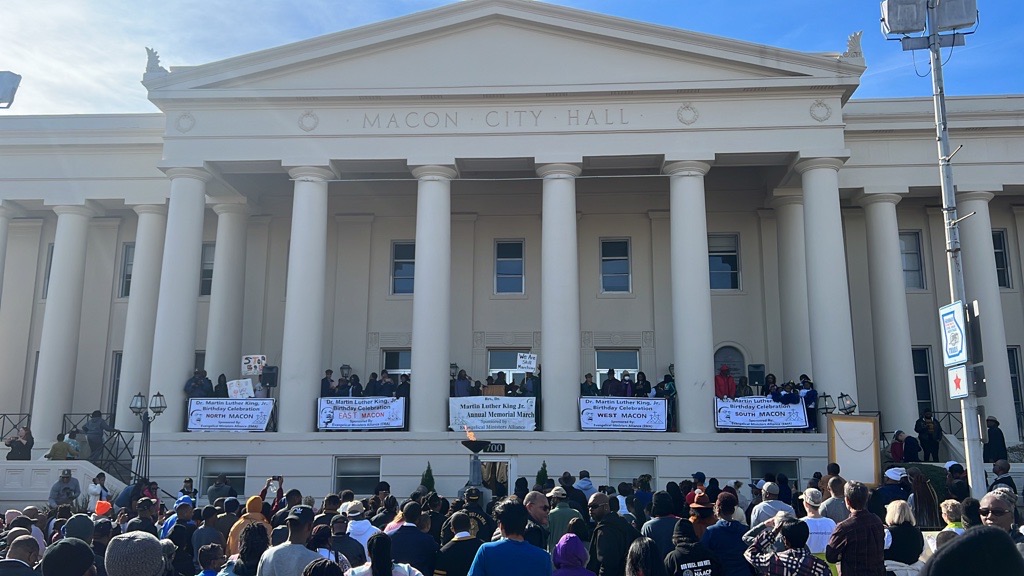 Hundreds of people from across our community came together to march in honor of Dr. Martin Luther King, Jr. on Monday, January 16. Four different groups came from the north, east, south, and west, walking more than a mile to meet at Macon City Hall. For the first time... 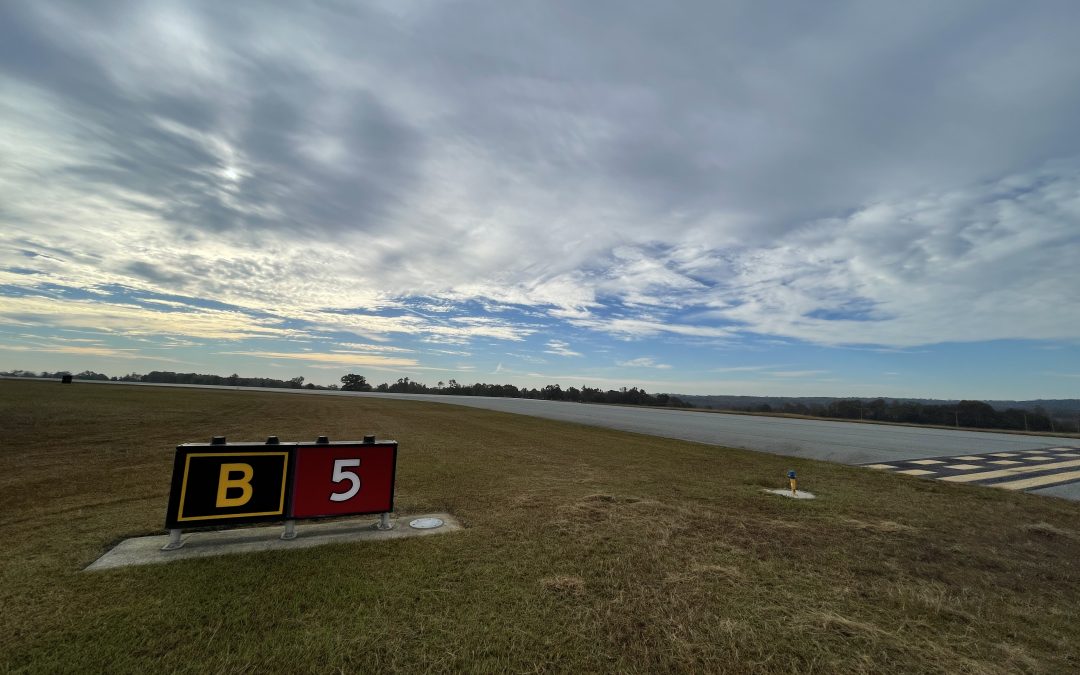 The Middle Georgia Regional Airport (MCN) and Macon-Bibb County will hold a groundbreaking ceremony for the extension of Runway 5 on Tuesday, January 24 at the airport at 1000 Terminal Drive. The ceremony starts promptly at 10:00 a.m. and we ask that all invited... 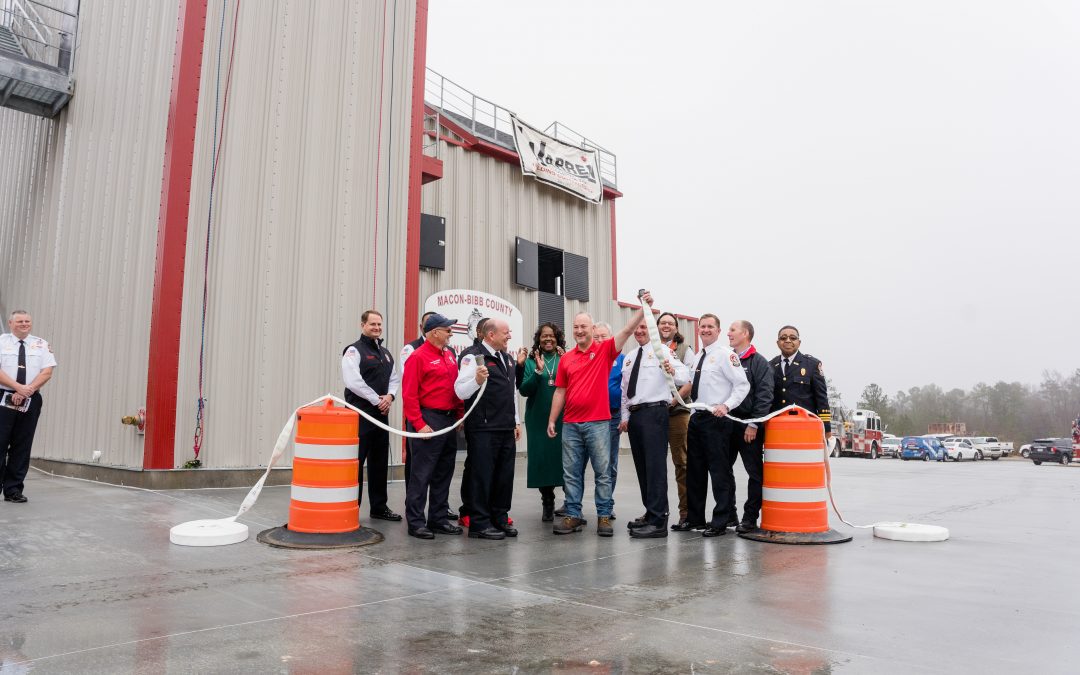 MVP organizations meet to find ways to work together, learn about communication

On Monday, January 9, nonprofits, community organizations, and faith-based organizations involved with the Macon Violence Prevention (MVP) program came together to learn from each other, find ways to work together, talk about the needs they see in the community, and... 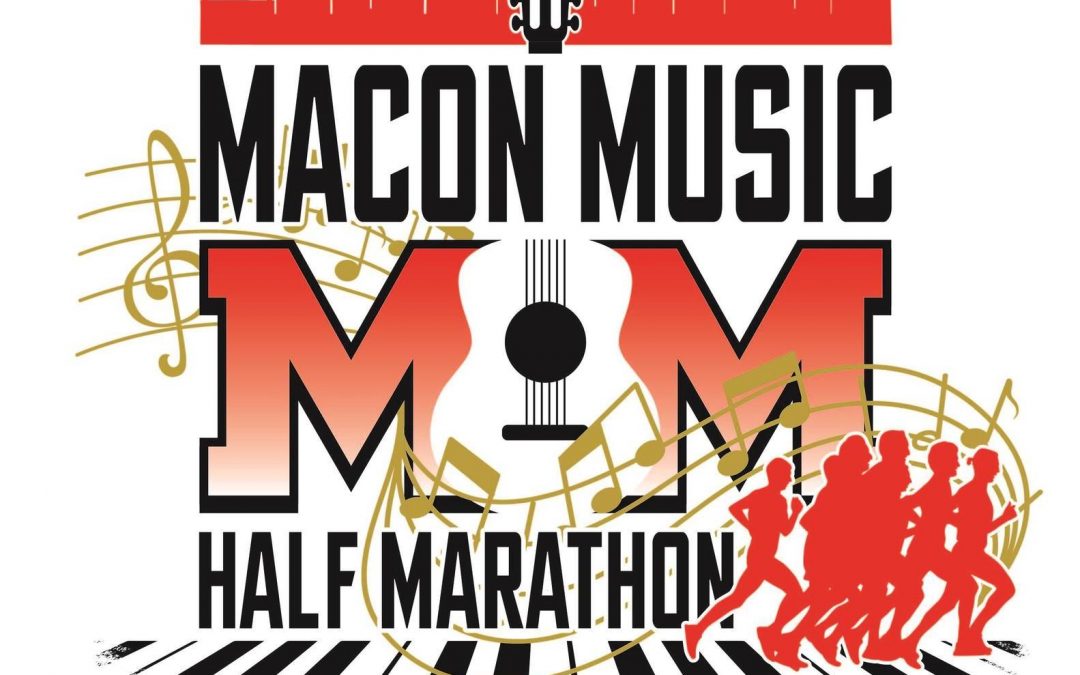 Macon Tracks to hold half marathon

Macon Tracks Running Club is bringing the first-ever Macon Music Half Marathon on Saturday, November 4, 2023. The group is partnering up with the County, Visit Macon, and Atrium Health Navicent to bring this new event that will have a positive impact on the... 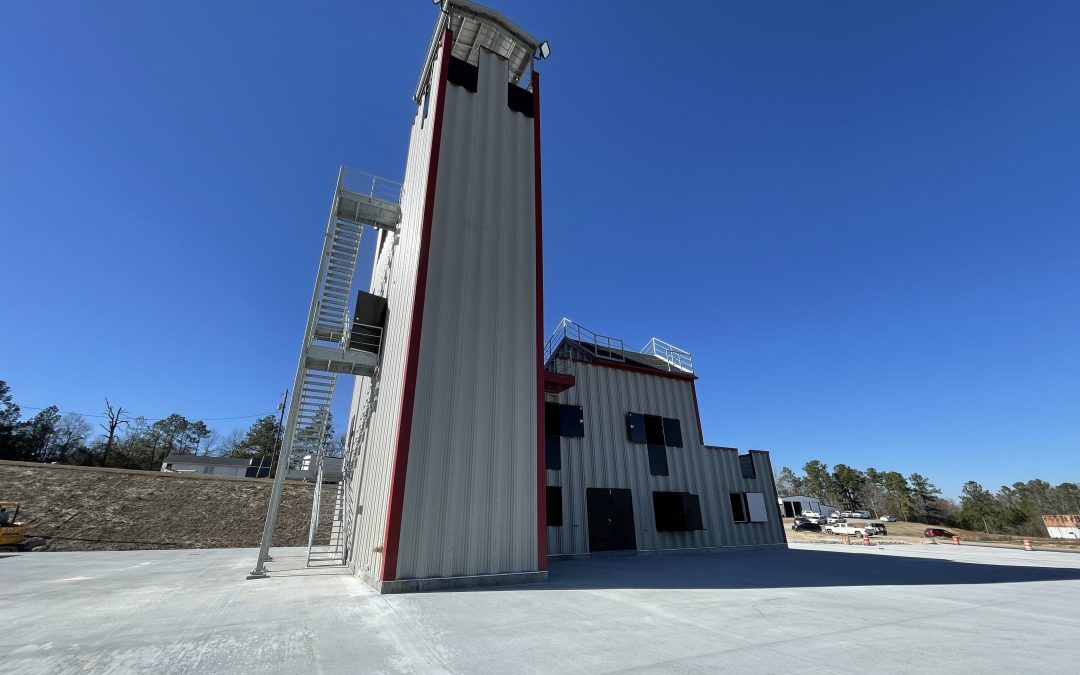 The Fire Department is set to open its brand-new Fire Training Facility on Wednesday, January 18 with a Hose Uncoupling Ceremony. The event will be live streamed on the Fire Department’s Facebook page at www.Facebook.com/MaconBibbCountyFireDepartment.  “We are... 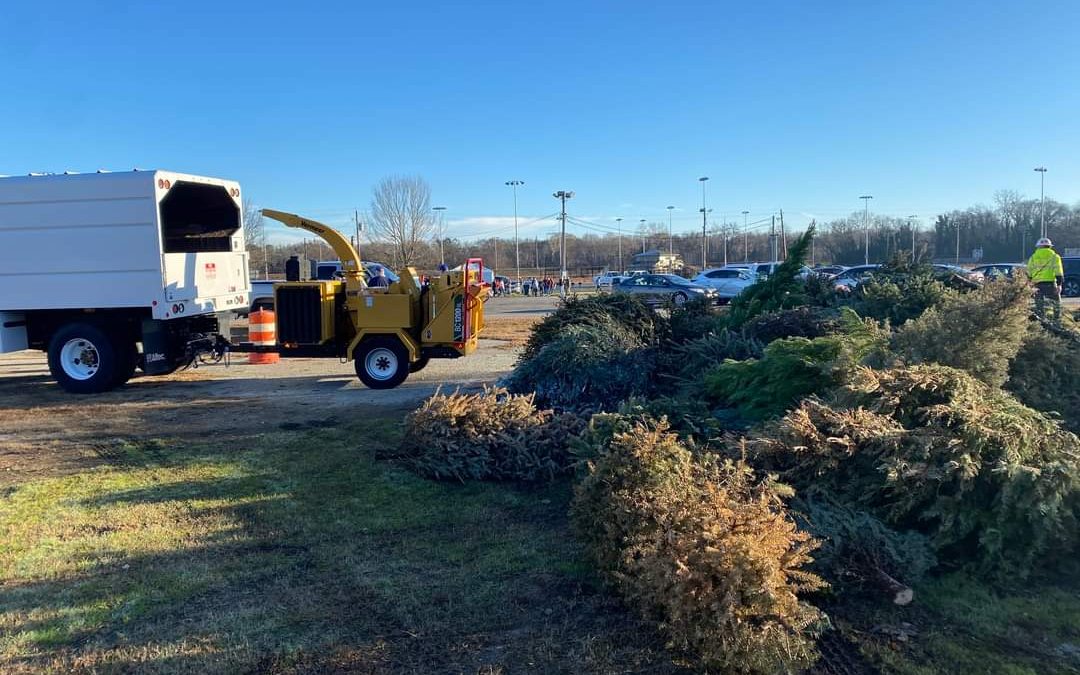 More than 100 people came out to Keep Macon-Bibb Beautiful’s (KMBB) annual Bring One for the Chipper event on Saturday, January 7. KMBB collected 138 trees to be recycled instead of just sitting in a landfill.  All recycled trees are being turned into mulch which will...

Hulu show looking for actors for filming in Macon

In observance of Dr. Martin Luther King, Jr. Day, Macon-Bibb County Government offices will be closed on Monday, January 16. This includes the court system. Emergency services will remain active. Garbage and recycling pickup will still occur on schedule without... 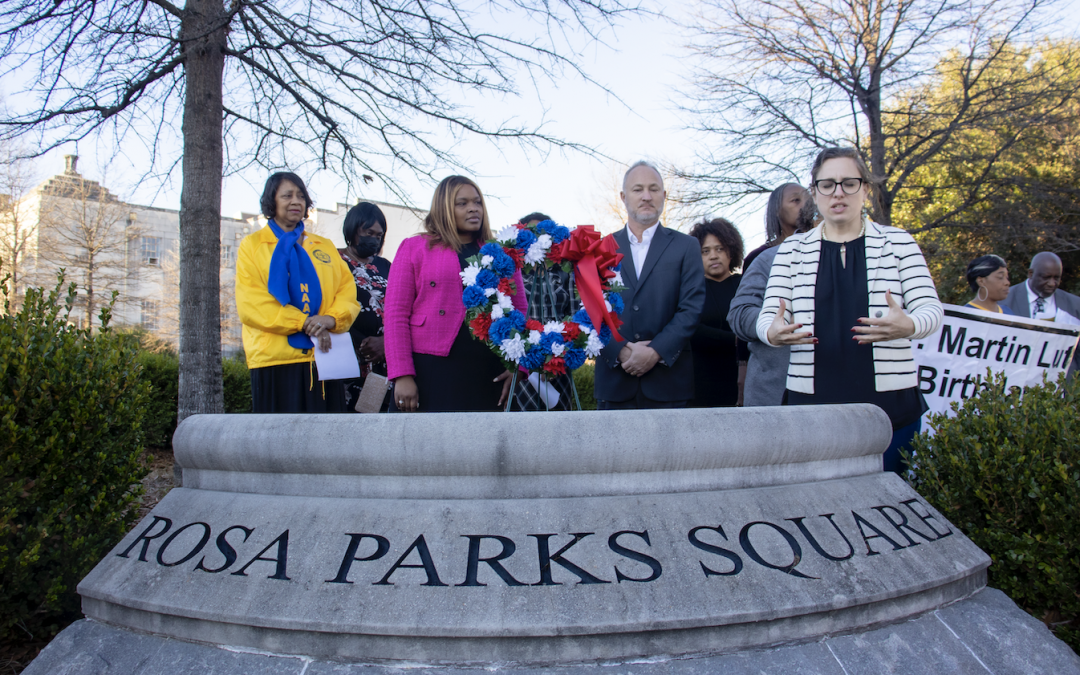