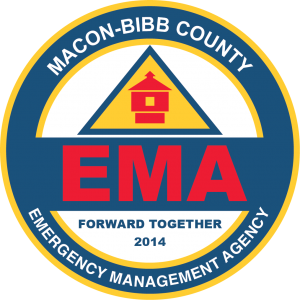 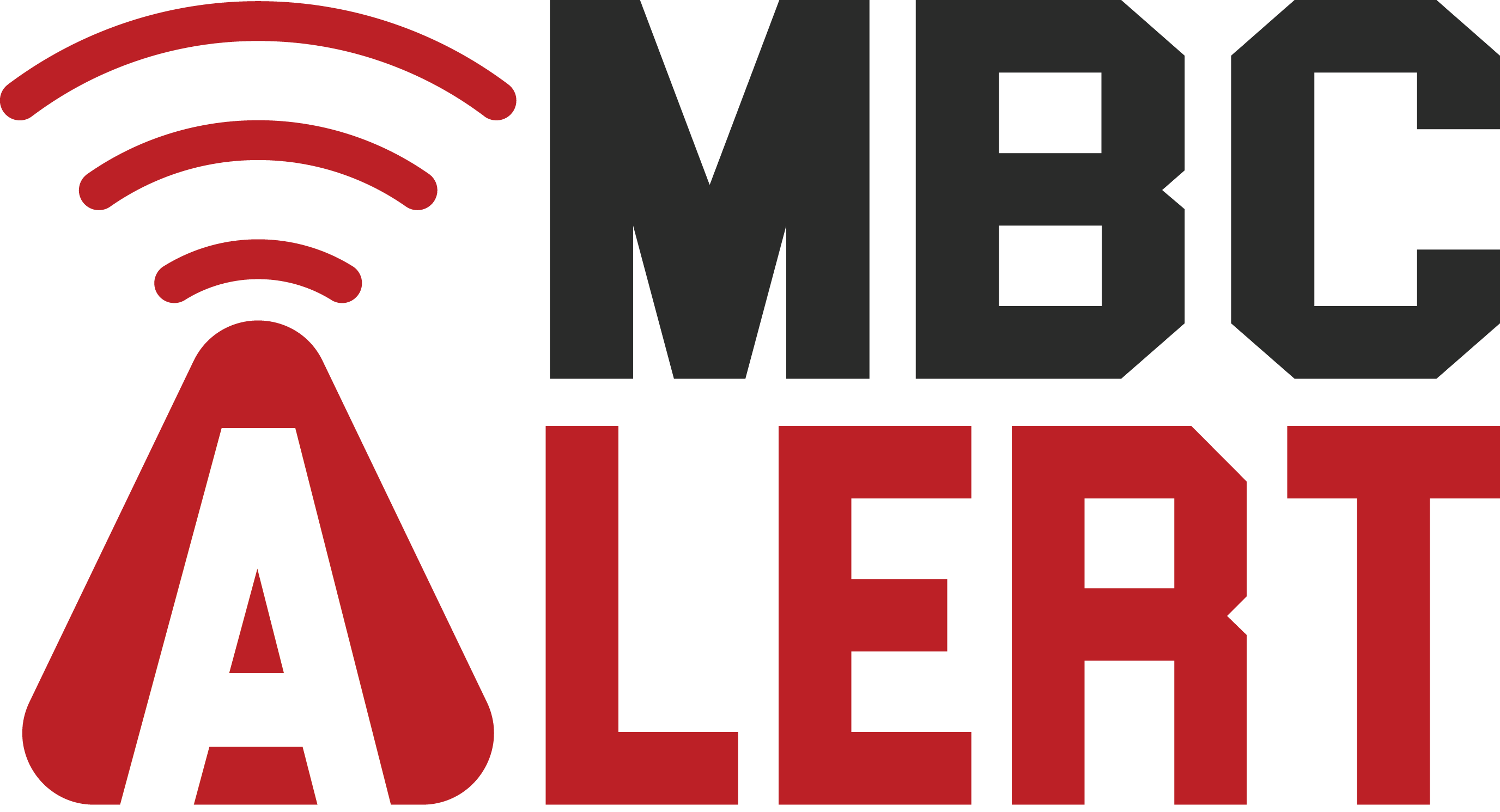 Spencer Hawkins has more than 20 years as a professional emergency manager working in all levels of government and the private sector. In December of 2015, he was appointed as Director of Macon-Bibb County Emergency Management Agency. Prior to Macon-Bibb, he was Vice President of Crisis Management for PNC Bank. Spencer spent four and half years working in Washington, DC for the Army and Navy developing emergency management policies. He spent 10 years in central Florida with Orange County Emergency Management, Florida Department of Health Emergency Operations, and City of Orlando Emergency Management. Spencer was concurrently working for the National Disaster Medical System with the US Department of Health and Human Services for over 13 years. Spencer holds a Bachelor’s degree in Public Administration and a Master’s in Criminal Justice, both from the University of Central Florida. He is a Certified Emergency Manager with the International Association of Emergency Managers and the State of Georgia, he has completed the FEMA Emergency Management Executive Leadership Academy and is a FEMA Master Exercise Practitioner.

Robert McCord has over 19 years of experience in the emergency management field at the federal, state, and local levels of government. He started his career in the U.S. Marine Corps as a Chemical, Biological, Radiological, and Nuclear Defense Specialist, where he deployed twice in support of Operation Iraqi Freedom. After serving in the Marines, Robert worked as an intern at the Georgia Emergency Management and Homeland Security Agency while completing his Bachelor’s degree. After completing his degree and internship, Robert began working as an Emergency Preparedness Specialist for the State of Georgia’s Department of Public Health. For more than 13 years, he has served our community at the Macon-Bibb County Emergency Management Agency.  His first three years of service were as a volunteer then, starting in 2012, as the Operations and Technical Officer and since 2016, as the Deputy Director.  Robert holds a Bachelor of Science in Public Service and Human Services from the Middle Georgia State University and a Master of Arts in Emergency and Disaster Management from the American Military University. Robert is also a Certified Emergency Manager (CEM) with the International Association of Emergency Managers and a Advanced Certified Emergency Manager (GA-ACEM) with the State of Georgia.

Moranda Guy is a life-long resident of Macon-Bibb County and has 17 years’ experience in emergency communication dispatch in public safety in law enforcement, fire, and EMS for Macon-Bibb County and surrounding county areas.  She is certified by the Georgia Public Safety Training Center as a Basic Communications Officer, Certification with National Academy of Emergency Medical Dispatch, Certification with the State of Georgia as a Certified Emergency Manager (GA-CEM), Certification in Administrative Fundamentals and Effective Business Writing.  Moranda has been with Macon-Bibb EMA since 2013 as the administrative assistant and in 2017 promoted to Administrative Officer overseeing the annual operating budget and grant projects.  Moranda also coordinate community outreach projects with local organizations in emergency preparedness.  She has her diploma in Business & Office Technology and Accounting from Central GA Technical College and currently pursuing her Bachelor’s degree in Business Administration – Accounting Concentration at Middle GA State University.  Moranda enjoys spending time with her family, volunteering, and working with her church ministries.

Casey Walker Jr. is new to the field of Emergency Management and is readily gaining experience. Originally from Columbus Georgia he has lived in Macon since 2002. He holds a Bachelor of Science in Public Safety Leadership and a Master of Science in Criminal Justice and Public Safety Leadership from Mercer University. He is currently working on obtaining his Georgia-Certified Emergency Management Certification. Casey enjoys reading science fiction novels and working on computer programming.

Eduardo Guerra is a native to the Macon-Bibb area, having been born and raised here. He graduated from Northside High School in 2017. Eduardo currently attends Middle Georgia State University where he is pursuing his Bachelor’s degree in English. In his spare time, he enjoys spending time with his family and friends, and working on his hobbies such as writing, collecting books and vinyl’s, and cooking.

Sophie Rosen is a true Maconite, having spent her whole life here apart from her time in Athens at the University of Georgia. A proud dawgs fan, Sophie graduated in 2020 with a Bachelor of Business Administration in Economics, with a Minor in Disaster Management. Her love of helping her community began when she became a Girl Scout at a young age and continued to grow as she earned her Gold Award in 2015. Sophie currently volunteers for the American Red Cross, Temple Beth Israel, and Daybreak Resource Center. In her spare time, Sophie enjoys playing ultimate frisbee and volleyball with friends, bicycling around town, and supporting local businesses.