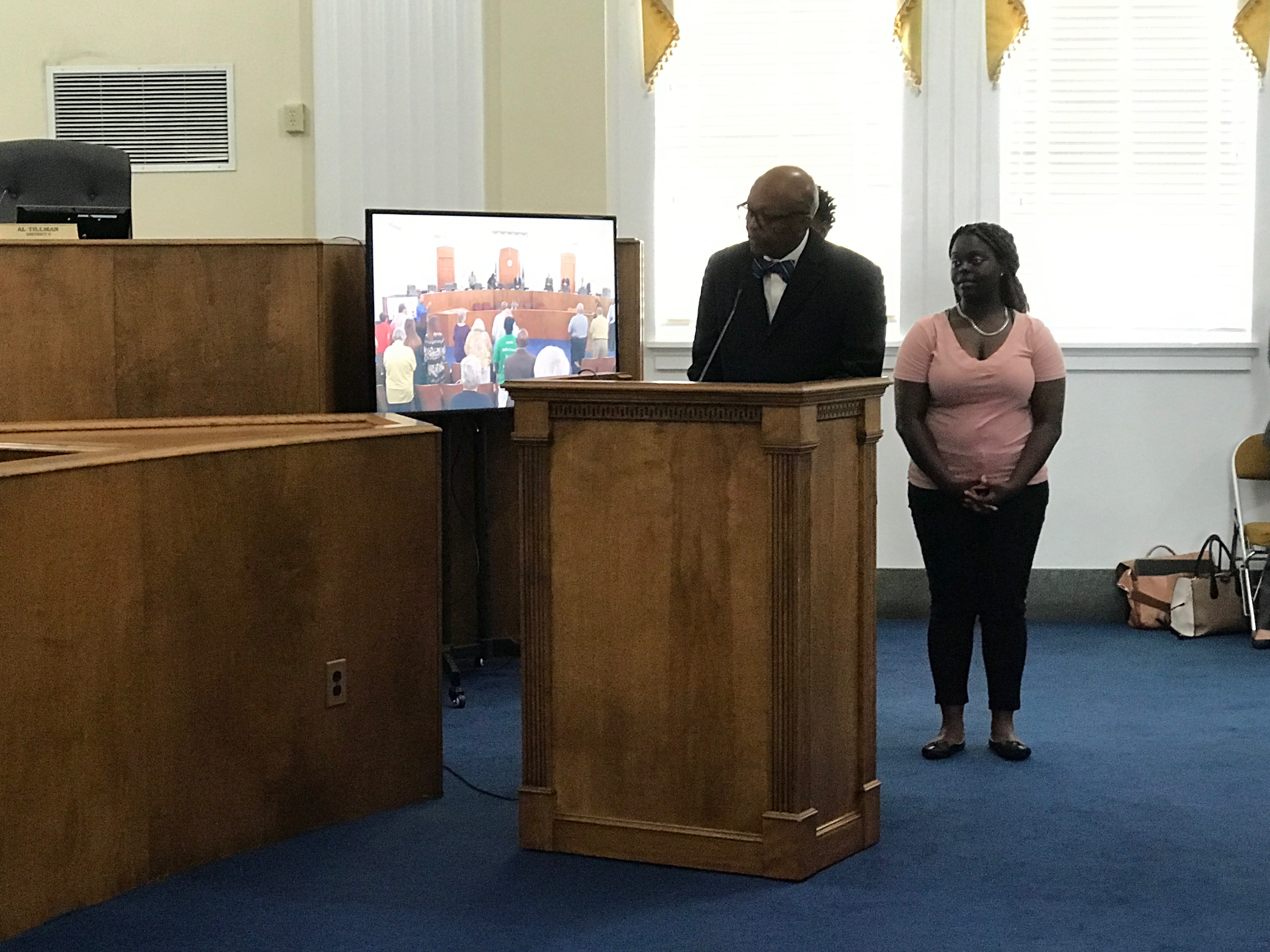 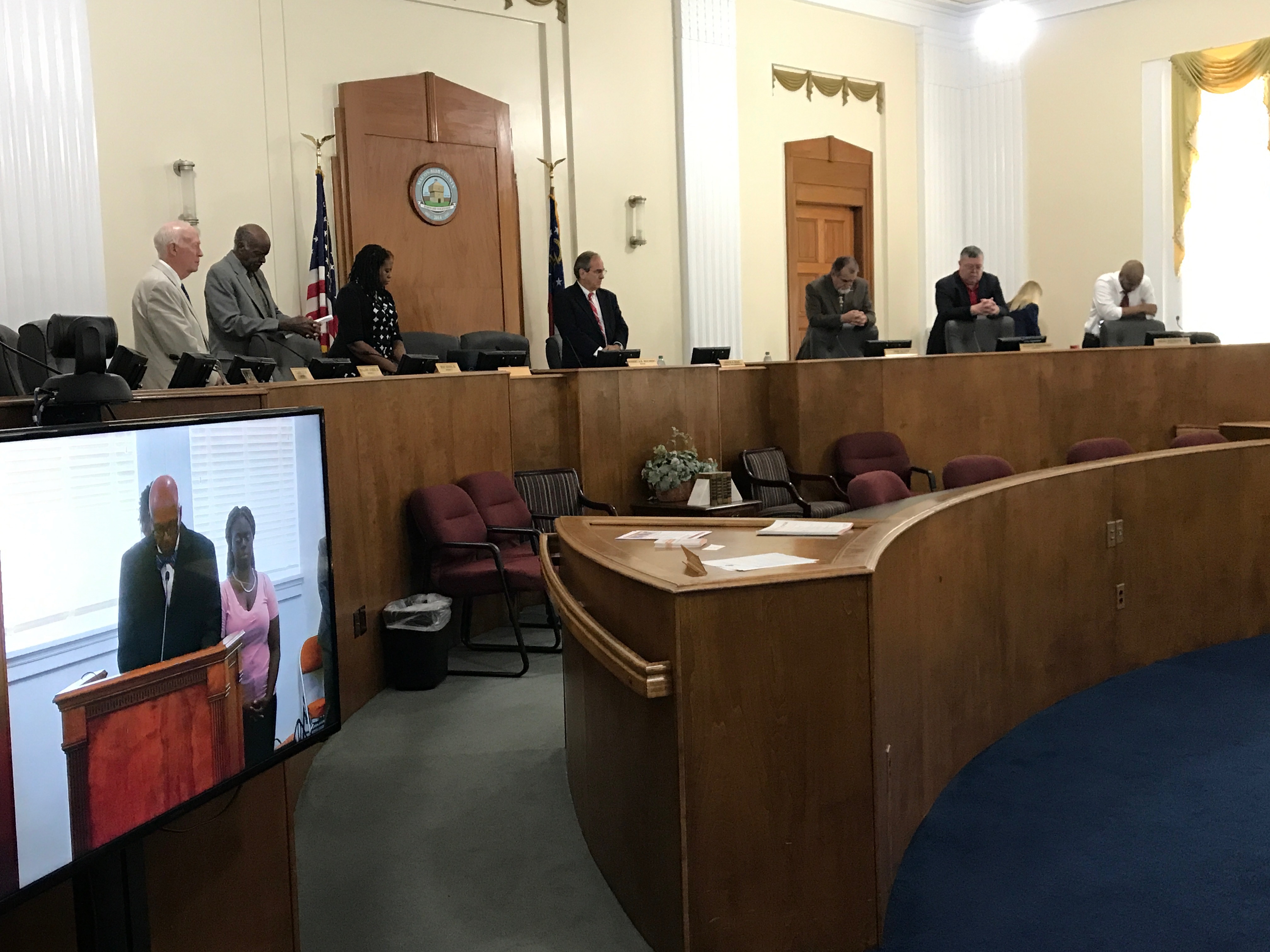 At the Macon-Bibb County Commission Meeting on July 16, 2019, Revered Leon Ward of New Birth Missionary Baptist Church delivered the invocation. Ward is the founding pastor of New Birth, and was born and raised in Macon. He joined St. Mary’s Baptist Church as a child, and later joined Greater New Corinth Baptist Church, where he was ordained a deacon in his early twenties and preached his first sermon on March 28,1976.  He previously served as Member on the Macon-Bibb County Planning and Zoning Board. While in Israel, Pastor Ward preached in the Upper Room, was baptized in the Jordan River, and visited many sites that Jesus visited. Pastor Ward and his wife of 48 years, Geri (Reeves) Ward have three adult daughters and six grandchildren. 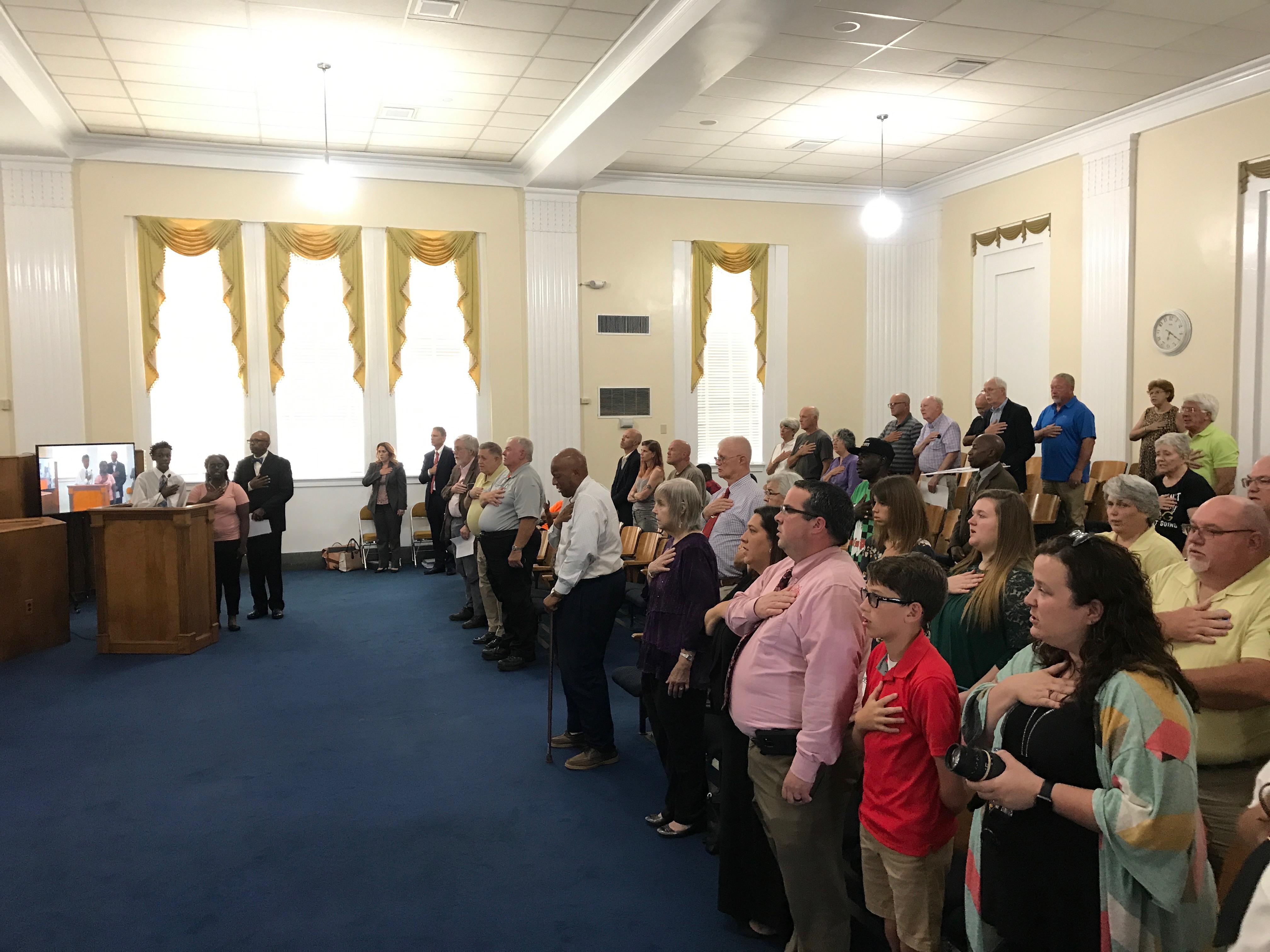 Thanks to Kenjarra Brundage and DeQuavious Ryan Coon, members of New Birth Missionary Baptist Church, for leading the Pledge of Allegiance at the Commission Meeting. Here’s a little bit more about each of them:

Kenjarra Brundage is the daughter of Johnny Brown and Kendra Brundage. She will be a senior at Southwest High for the upcoming 2019-2020 school year. In addition to maintaining A’s and B’s in all her classes, Kenjarra is an active member of the school band and JROTC. She recently participated in JROTC Leadership Camp and was awarded the Patriotic Leadership Ribbon. She was also promoted to Cadet Master Sergeant. When not focusing on her academics and extracurricular activities, Kenjarra enjoys being an active part of her church family, New Birth Missionary Baptist Church of Macon. She is an integral part of the church’s Mass Choir and Praise Team.

DeQuavious Ryan Coon is the son of Alissa Brundage and Ryan Coon. DeQuavious is 15 years old and attends Northeast High School. He’s an honor student and will be a sophomore this upcoming school year. DeQuavious’ honors include Beta Club and Perfect Attendance. He also plays on the Junior Varsity Basketball team. He’s an active member of New Birth Missionary Baptist Church of Macon under the leadership of Dr. Leon Ward Jr. He is part of several church ministries which include Junior Treasurer and Junior Usher. DeQuavious loves God and learning his word. He hates to miss church and takes his bible with him when he is unable to attend service. His favorite scripture in John 3:16. 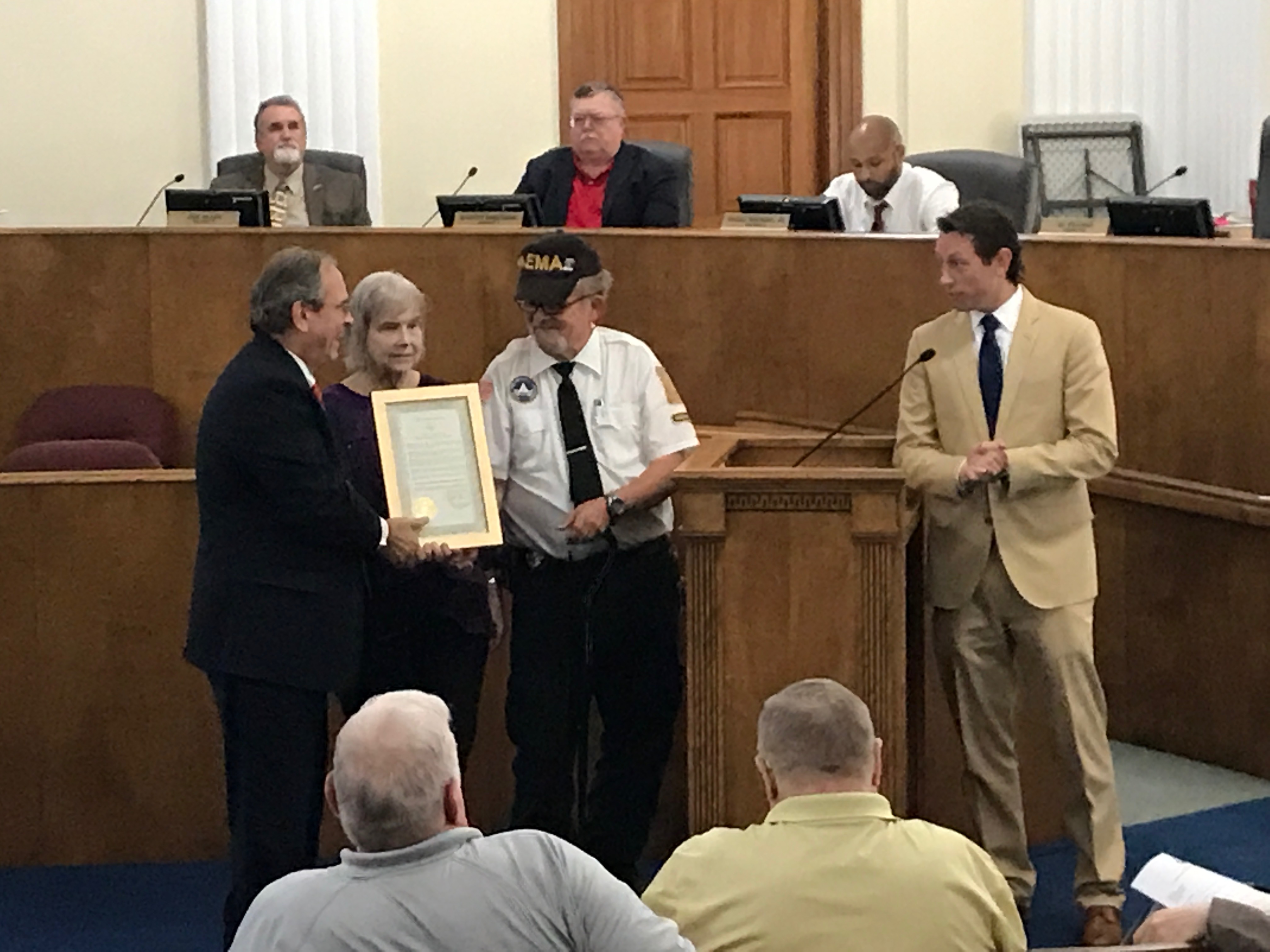 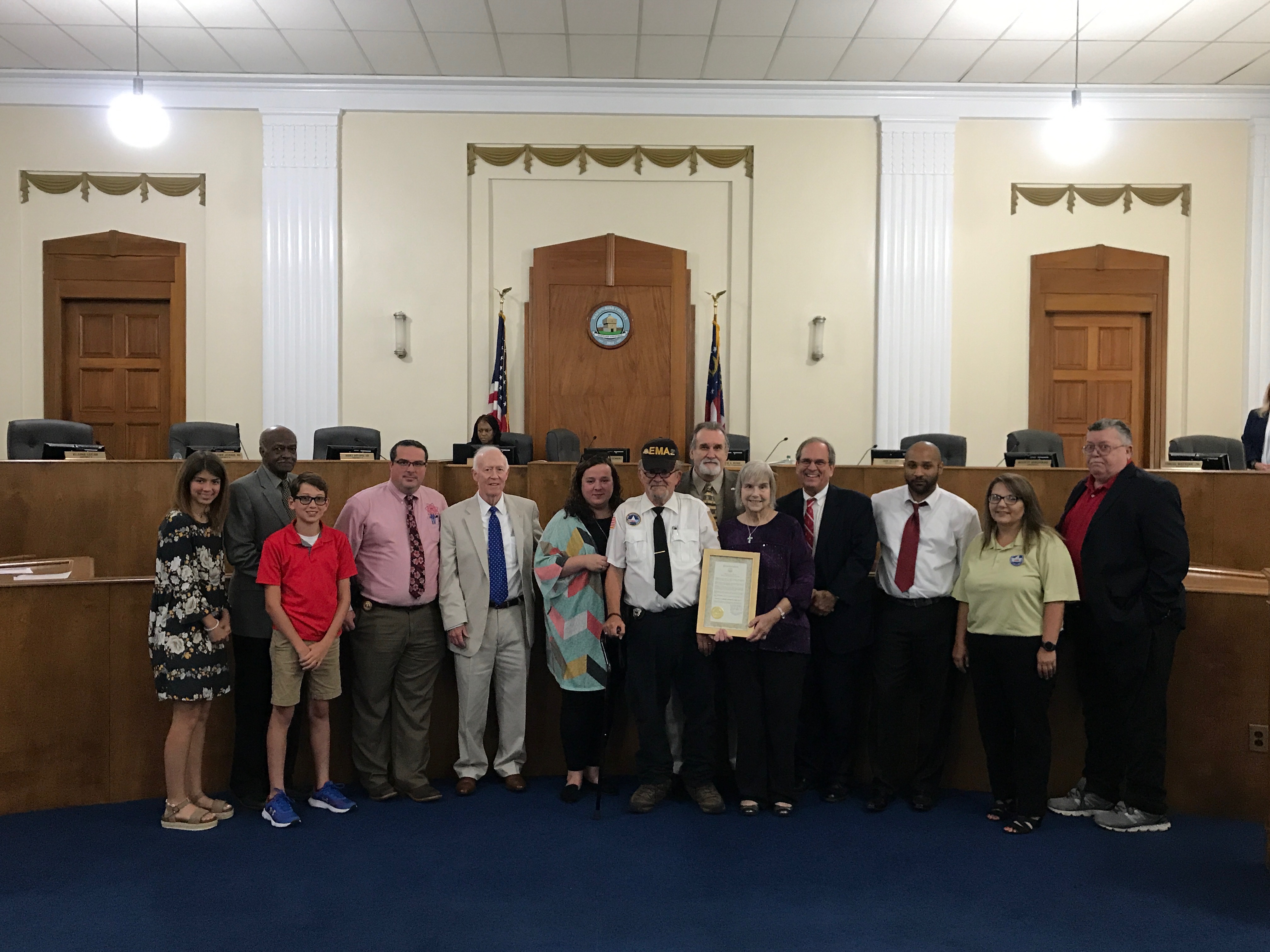 Our Emergency Management Agency relies heavily on its volunteers to operate smoothly when emergencies come up. Steve Landers has been one of those volunteers for 50 years, and was recognized with a proclamation at the meeting! Click here and scroll to the 22:15 mark to watch the recognition and learn about his dedication to the community. Thank you Steve, for your hard work and commitment to Macon-Bibb! 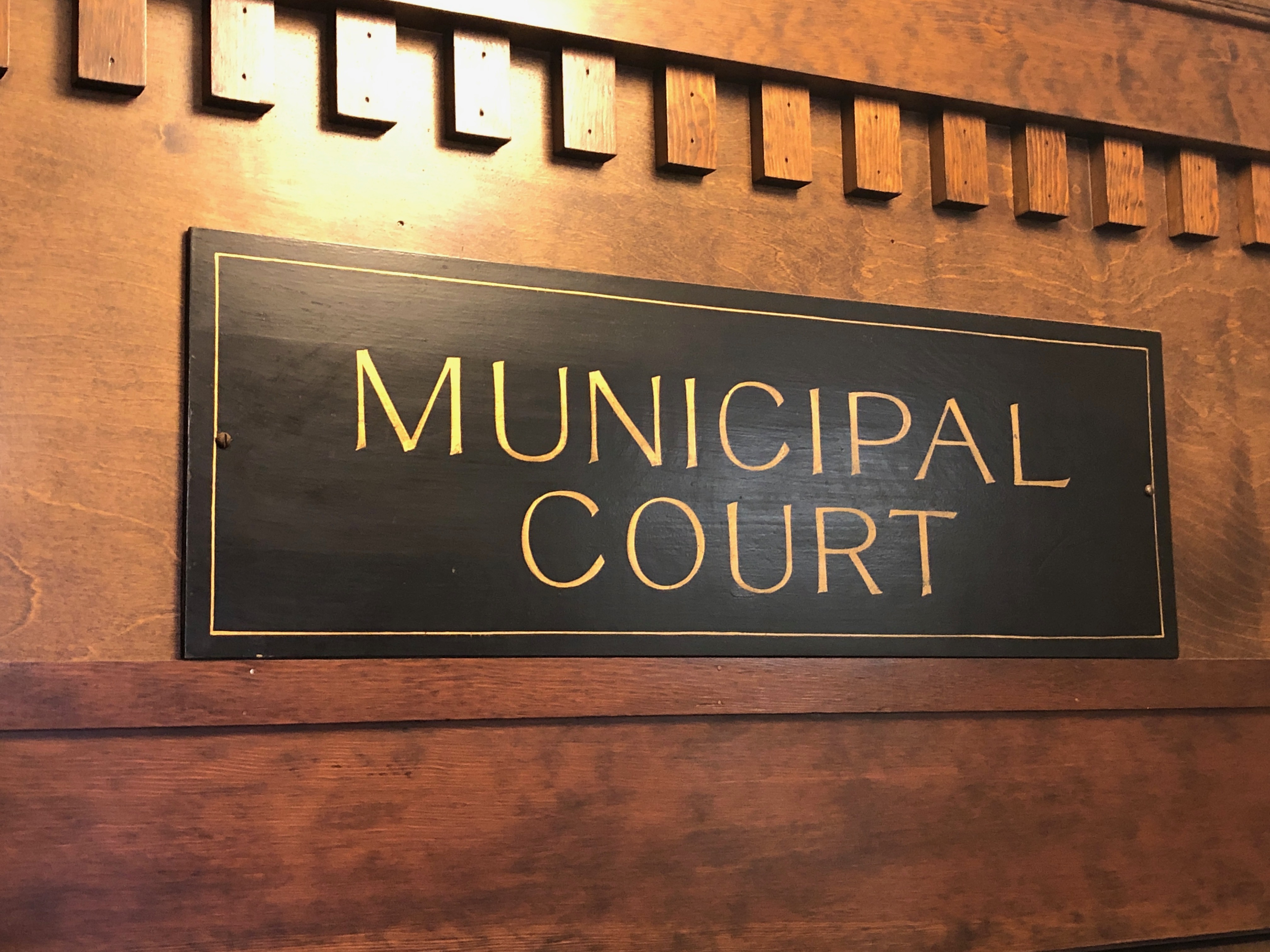 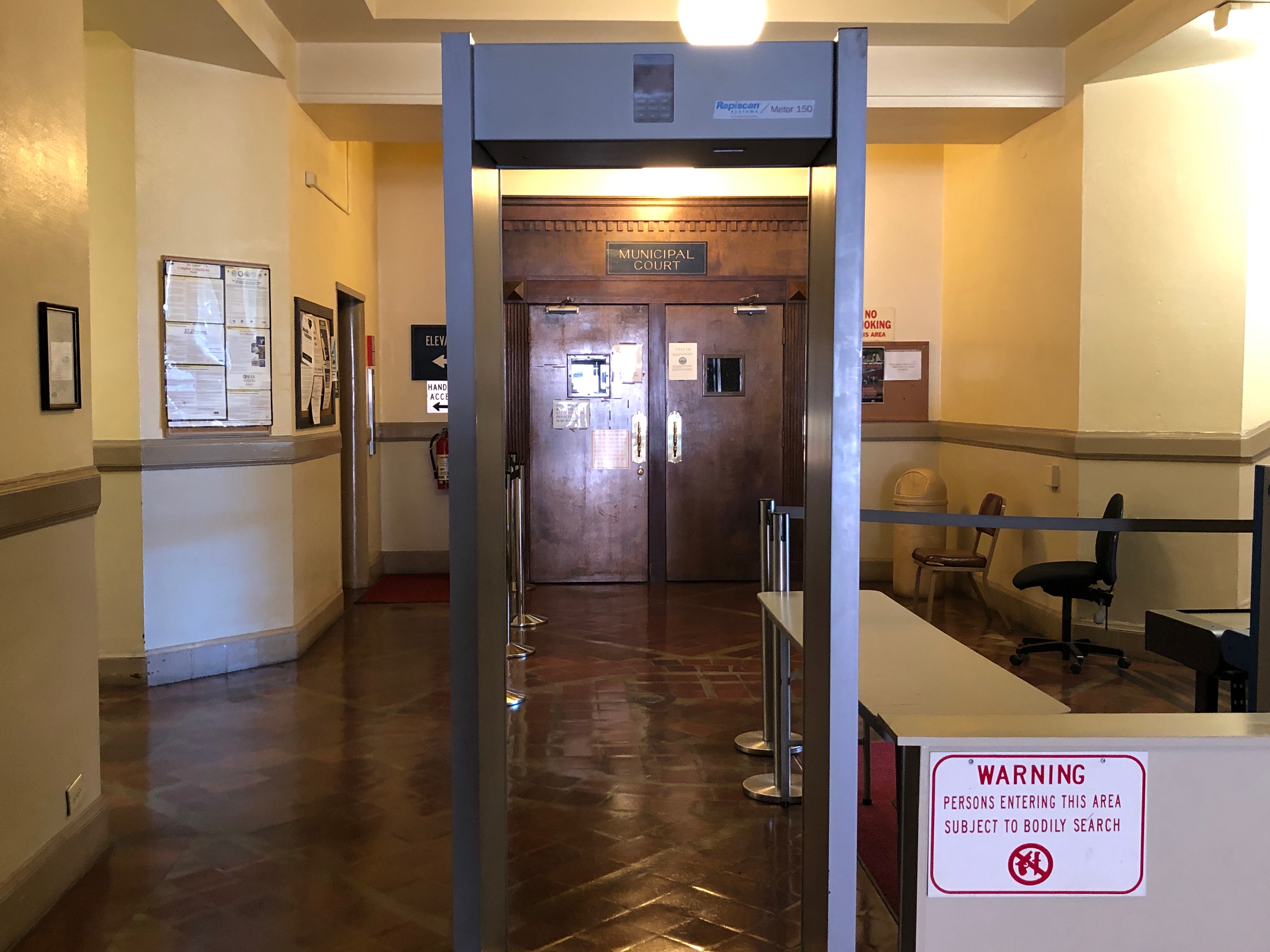 Also using SPLOST money, the board approved up to $400,000 to go toward relocating Municipal Court from Government Center to the Bibb County Courthouse. That’s a $70,000 increase from what was originally approved.

Commissioners approved an agreement for software installation and licenses for the next three years. The Board approved a bi-party agreement for funding and operation with the Macon Transit Authority.

The Board approved a budget amendment of $23,200 for temporary salaries in the State Court office.

Commissioners approved an agreement between Macon-Bibb Animal Welfare and the Health Department for rabies veterinary, investigation, and quarantine services.

The Board approved purchasing equipment for the online indexing of land record books, records, and documents in the Superior Court Clerk’s Office. Commissioners approved a one-time, $1,000 pay adjustment for all employees to be paid in December of this year, as a way to show appreciation for all they do for community. Will cost approximately $2.3M. 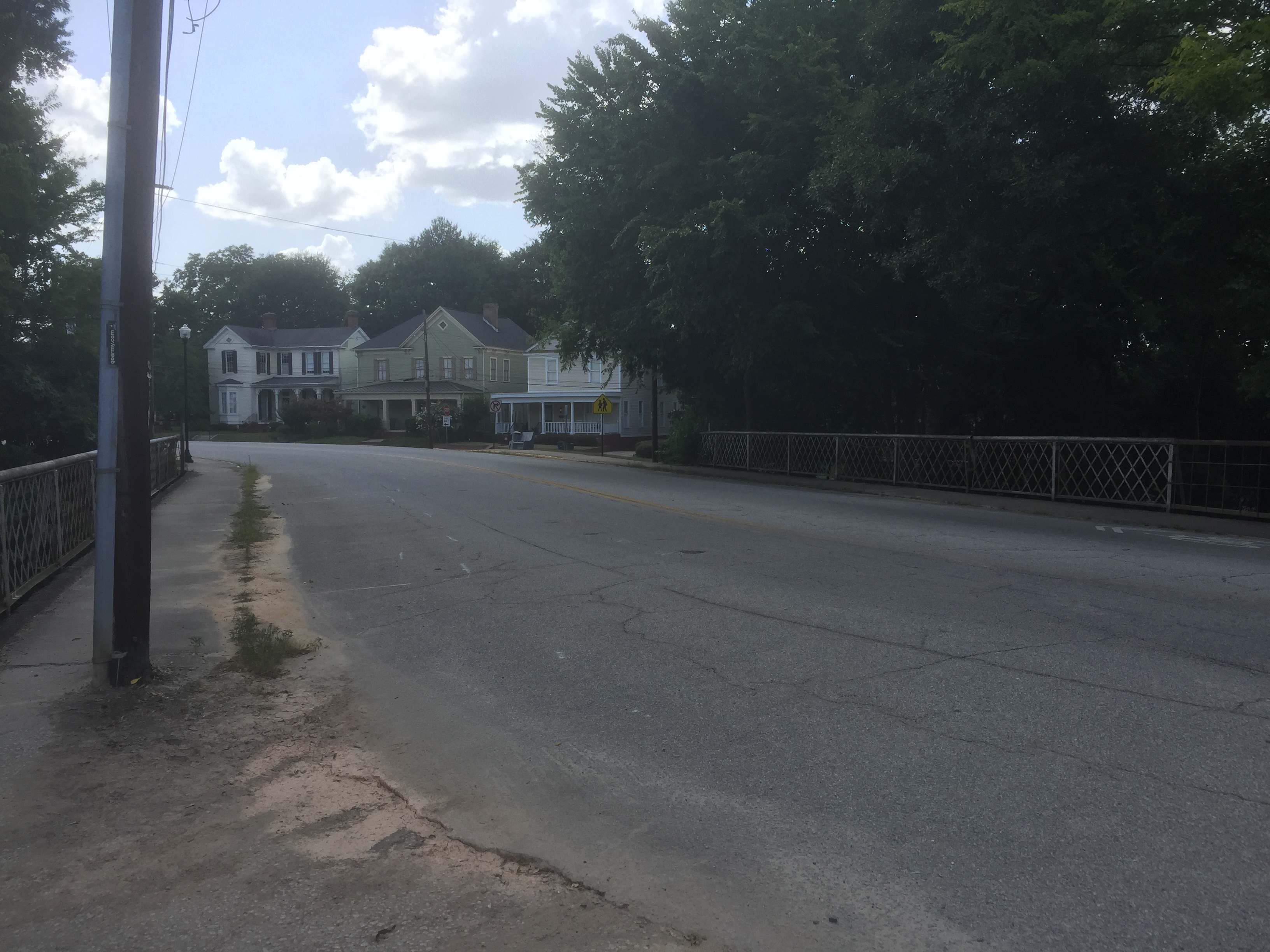 Commissioners approved an agreement with Central of Georgia Railroad Company and The Georgia Department of Transportation to replace the College Street Railroad Bridge near Appleton Lane. It will be at no cost to the County. 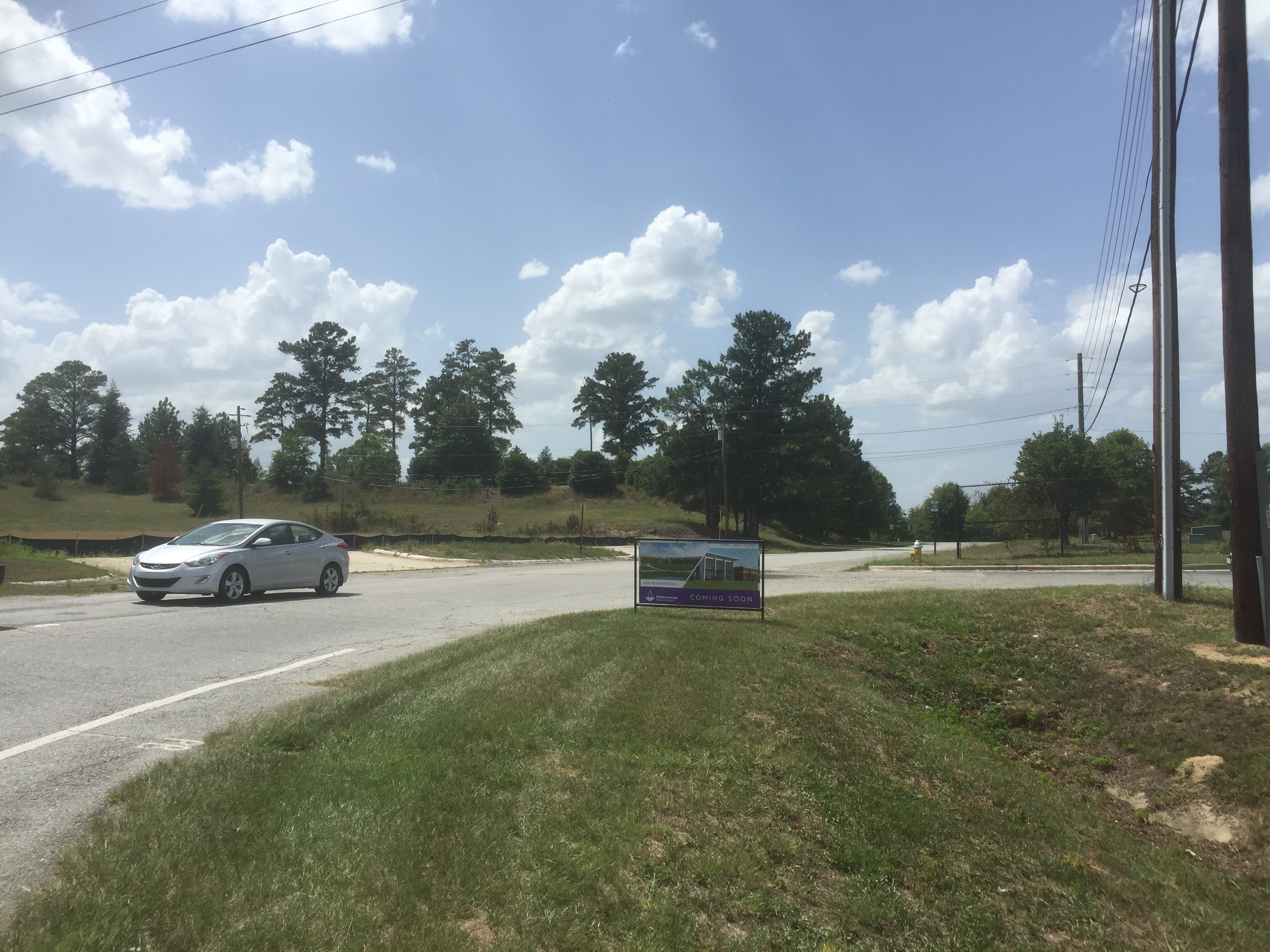 Commissioners approved McCoy Grading, Inc for improvements to Middle Georgia State University’s entrance, to be paid with SPLOST funds. They also approved the construction licenses for those improvements.

Commissioners voted to approve an interim County Attorney. Duke R. Groover with James, Bates, Brannan, Groover, LLP will be the interim while the search for a full-time County Attorney is going on.

We stream our County Commission meetings live at 6 p.m. on the first and third Tuesdays each month. You can watch live on our Facebook page, and view them at MaconBibb.TV.